Biker Friendly: Runnels on the Way for Pittsburgh City Steps

The rails will allow cyclists to push their bikes up or down the ‘Burgh’s network of stairs. 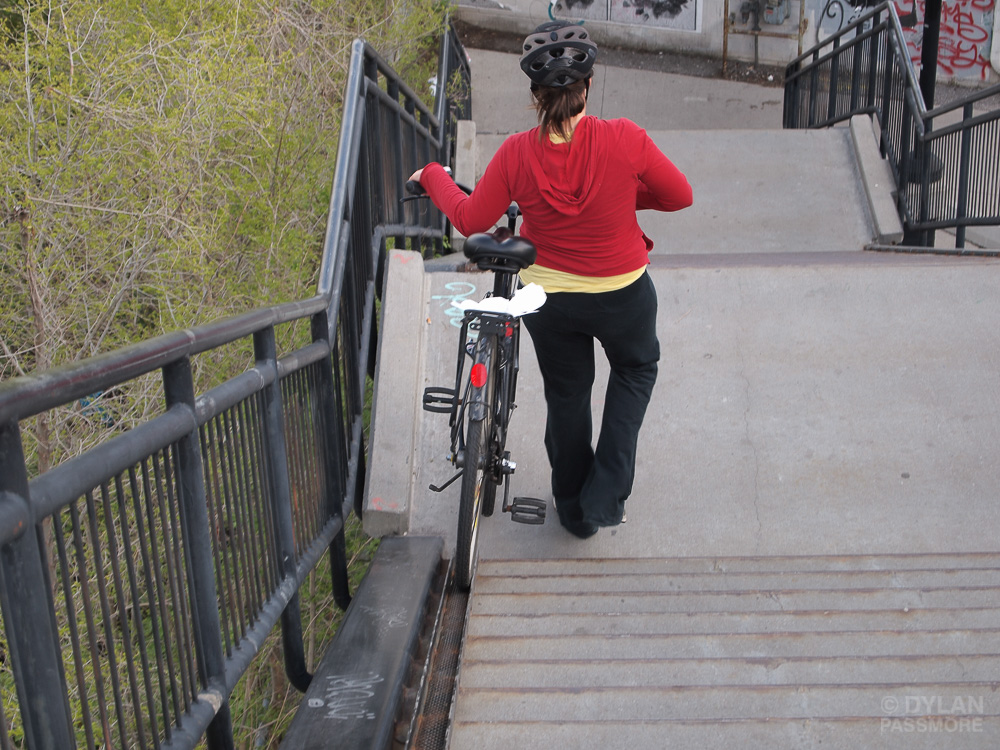 Pittsburgh is known for its network of steep concrete steps — some even are classified as streets — that connect the area’s hillier neighborhoods. In all, there are more than 700 sets of city-owned steps.

In the future, at least some of those steps, most of which were built in the late 19th and early 20th century, may get a decidedly modern addendum — runnels.

Used by cyclists to push their bikes instead of bouncing, or carrying, them up and down the stairs, runnels are bike rails that run along the steps. Their addition will make it easier for cyclists to get around the city, as well as keep bikes away from car traffic, according to Councilman Corey O'Connor.

"It's not that heavy to push the bike up. A lot of people, some have to take their wheels off, carry their wheels, carry the bike even up these steps," O'Connor told WTAE’s Shannon Perrine.

Thus far, the Alexis Street steps in Greenfield are the only steps in the city with a runnel. The runnel's implementation was headed by Bike Pittsburgh, a nonprofit cycling advocacy group.

More runnels for Pittsburgh may be on the horizon. WTAE reports that as city government finds money to pay for the rehab of its steps, more runnels will be added. 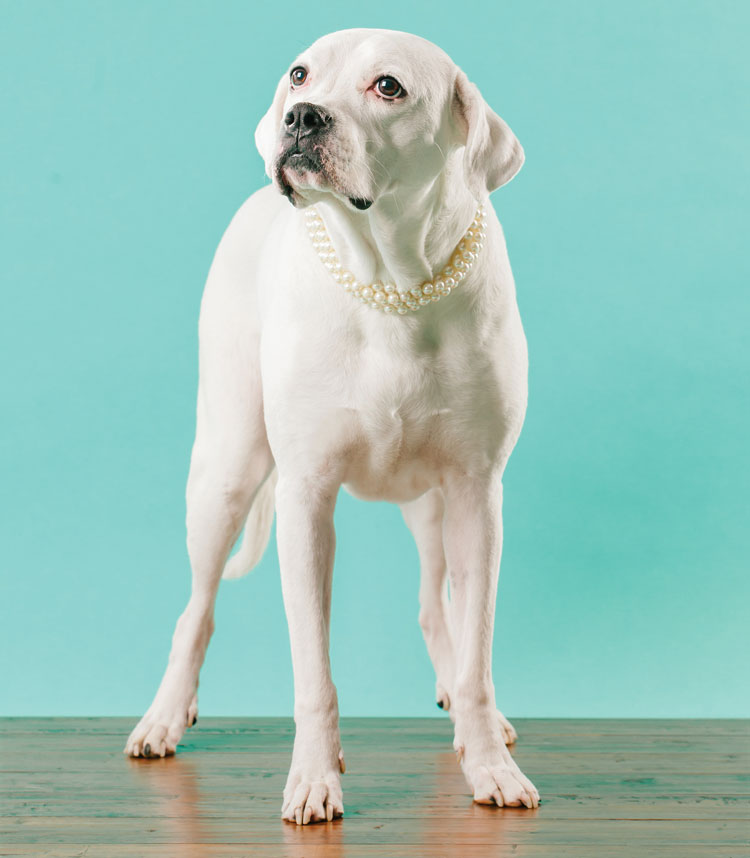 Edie, the canine ambassador of the Fairmont Pittsburgh Hotel and Pittsburgh Magazine July cover girl, will be “paw-tographing” copies of the magazine from 5 to 7 p.m. on Wednesday, July 20 in the Fairmont's lobby. For a $10 donation to the Free Care Fund at Children’s Hospital of Pittsburgh of UPMC, you can have your very own “paw-tographed” issue of Edie’s Best of the Burgh cover.

Signature cocktails and refreshments also will be available during this happy hour event.

Edie was selected as the Best Office Cat/Dog by editors of Pittsburgh Magazine in our 2016 Best of the 'Burgh issue.  Her job involves appearances at Fairmont events, near-constant photo shoots with bemused hotel guests and generally hanging out in the Fairmont’s lobby. Julie Abramovic, the Fairmont’s public relations manager (and Edie’s owner on evenings and weekends), says the idea to employ a canine ambassador came from the Fairmont Copley Plaza in Boston; the longtime in-house pooch, Catie, is a bona fide celebrity there, so the team in Pittsburgh thought Edie would be a good fit. “She just kind of adds a sense of warmth and comfort to the hotel,” Abramovic says.