Stevens plans to open his own downtown Pittsburgh restaurant next year. Other big Burrito chefs on the move, too. 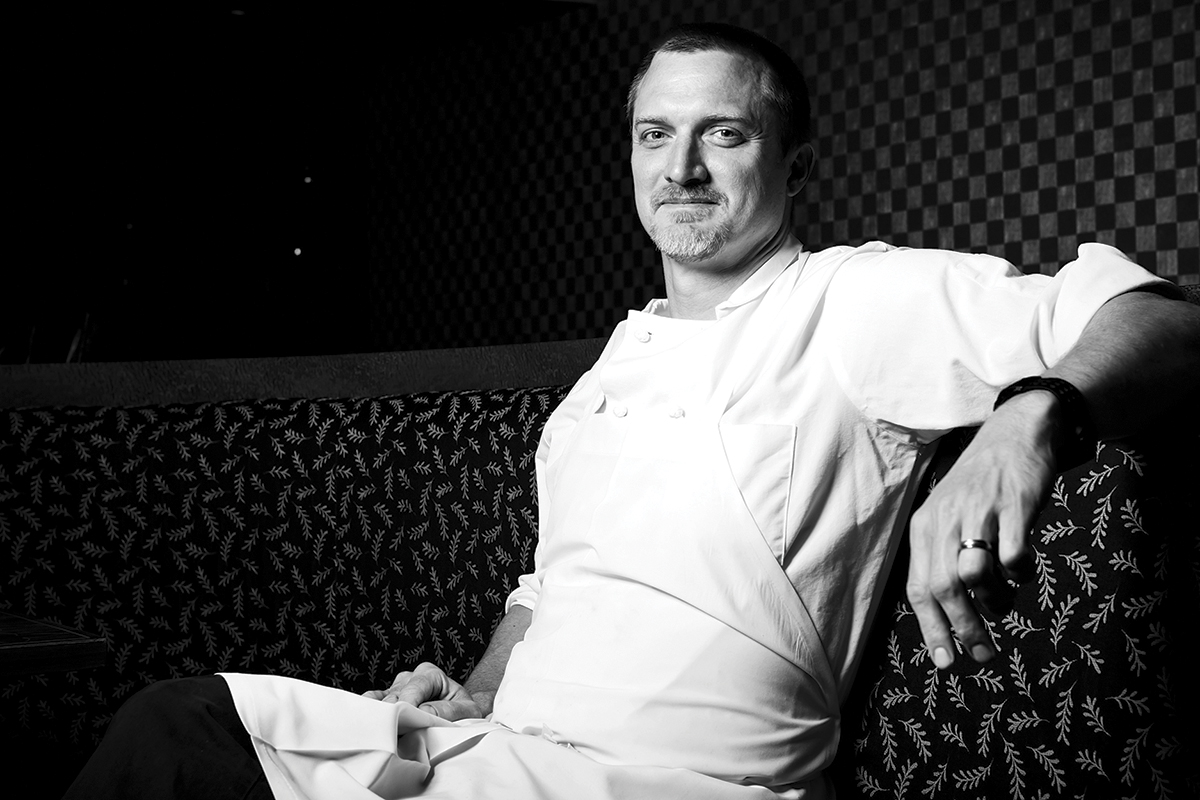 Derek Stevens, the executive chef of Eleven Contemporary Kitchen, has given notice that he will leave the Strip District restaurant early in 2016. He plans to open his own restaurant downtown later next year.

Stevens started at Eleven as sous chef in 2004; he became the restaurant’s executive chef in 2006. Eleven has made Pittsburgh Magazine’s Best Restaurants list every year that Stevens has helmed the kitchen, and it also was listed as one of our five “Killer Kitchens” in our 2015 Best Restaurants issue.

Stevens is responsible for training some of the most prominent chefs in the city. Justin Severino (Cure, Morcilla), Chad Townsend (Millie’s Homemade Ice Cream) and Eli Wahl (Casbah) all worked under Stevens, and Bethany Zozula, the executive chef of Whitfield, was Stevens executive sous chef for the past six years before moving to head the restaurant at the new Ace Hotel in East Liberty.

Stevens says he’ll remain at Eleven through at least the end of February. His replacement has not been announced.

I’m looking forward to seeing what Stevens does with his new project and how Eleven will evolve in its next chapter. More as this develops. 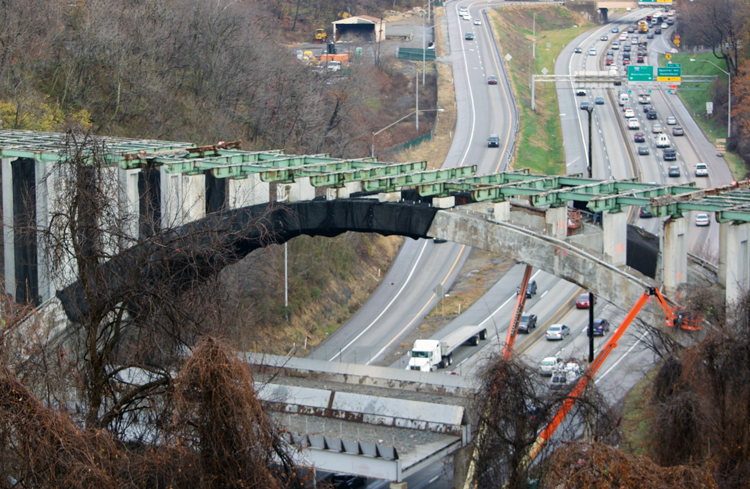 The city of Pittsburgh announced that contractors plan to implode the Greenfield Bridge on Monday, Dec. 28, weather permitting. That means the Parkway East will close outbound between Oakland and Squirrel Hill and inbound between Forest Hills and Oakland beginning early in the morning of Sunday, Dec. 27. After the demolition, it's expected to take the rest of the week to remove the debris and reopen the Parkway. Construction of the new Greenfield bridge is expected to take 18 months.