We also have an affinity for pizza. 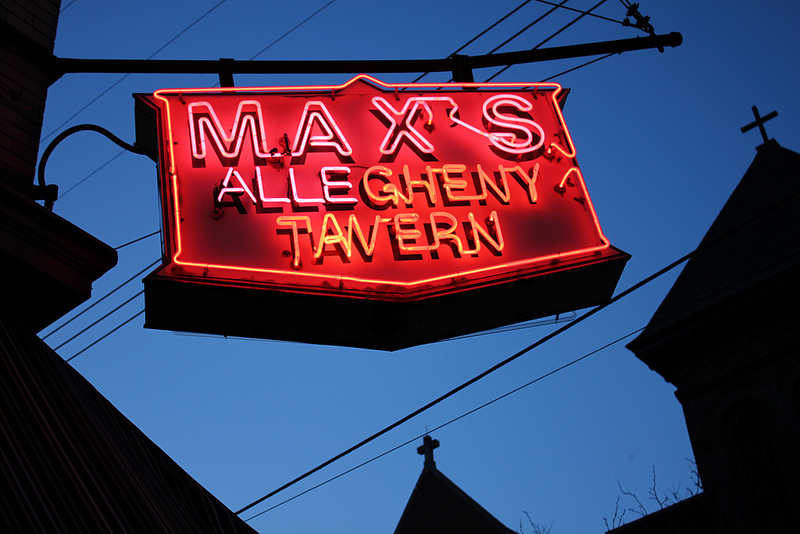 Pittsburghers get an irrational amount of flack for the use of the word “jagoff.” To outsiders, the word is uncouth and perhaps a bit daft. What they don’t understand is that we use it as a versatile synonym for more offensive descriptors. Jagoff is merely a classy facsimile for those who annoy us.

Did you know that our piousness has been confirmed by big data? A 2012 study by Web developer Vertaline scanned tweets posted in 462 locations across the States and isolated certain curse words, including the F-bomb. The team then published the data on heat maps.

While vast swaths of the East Coast were dominated by outbursts of swearing throughout the day, check out western Pennsylvania’s blue oasis of serenity:

This feat of social-media civility is even more impressive when you consider another set of new data. According to a study by Infogroup Targeting Solutions, we’re very fond of beer. Pittsburgh ranked first in the nation for the amount of bars per capita, with nearly 12 bars for every 10,000 residents.

Perhaps unsurprisingly, Pittsburgh ranked No. 2 for most pizza joints per capita, right behind Orlando (?!).

Pizza and beer: diet of geniuses. 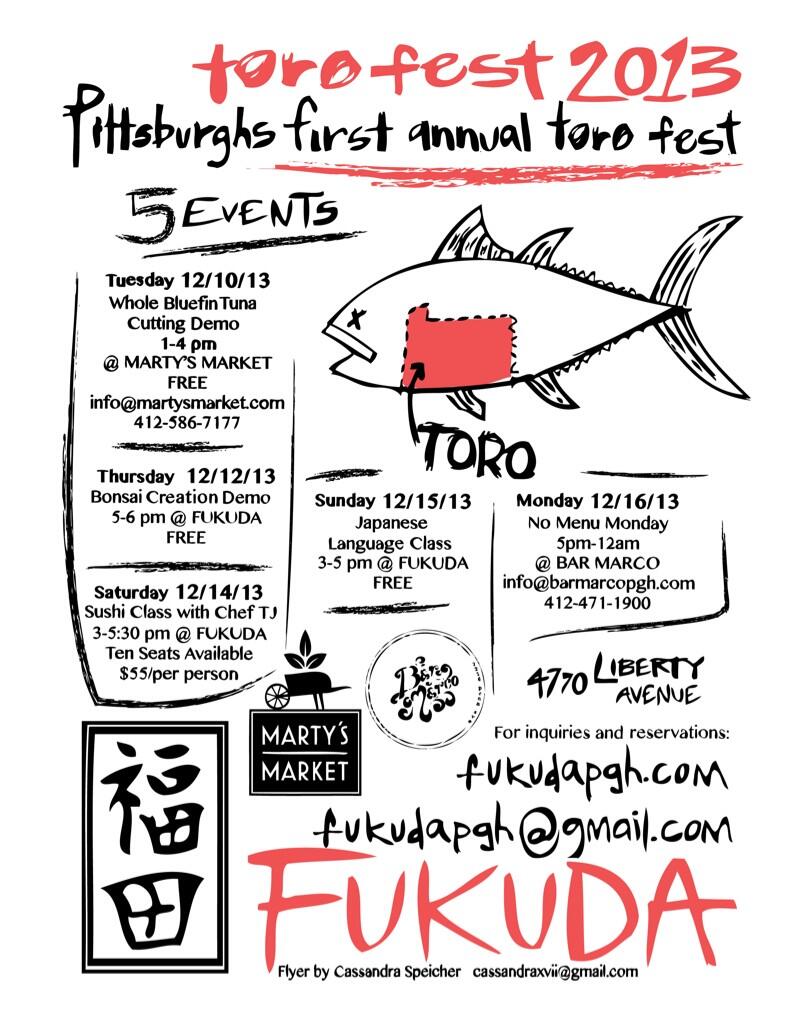 The venerable Squirrel Hill vinyl emporium Jerry’s Records is now offering LPs and CDs for $1-2 in the basement. Why the new digs?

Owner and consummate character Jerry Weber explained to the Post-Gazette, "I got into a hoarder’s house in Ohio. The guy died and his wife called and said, 'Get this [s—] out of here. He had 5,500 jazz CDs, like 300 different Louis Armstrong CDs. I'm selling them for two bucks."