Big Ben Not Ready to Retire –– But He's Making Plans

Ben Roethlisberger will do as many former athletes have and start the next phase of his career with a dining venture. 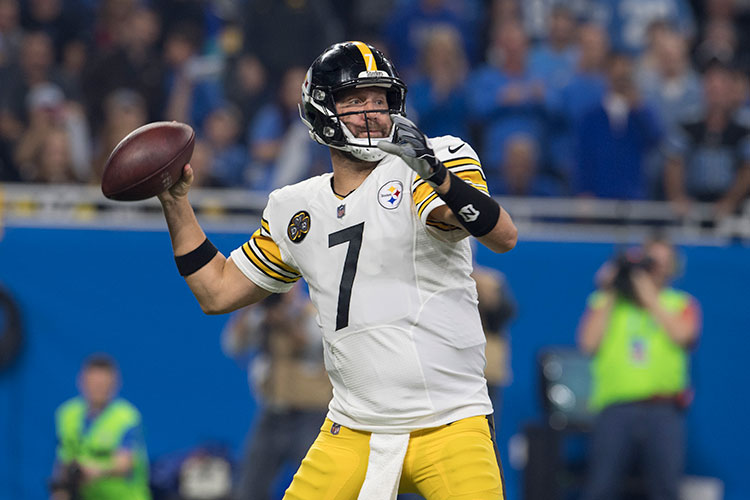 Unlike the end of last season when he openly discussed retirement, Steelers quarterback Ben Roethlisberger confirms he will play next year. But that doesn't mean he's not making plans for when his football days are done.

Roethlisberger has announced his next move — similar to former teammate Jerome Bettis, he plans to open a restaurant on the North Shore. Roethlisberger closed a deal to open the restaurant with Scott Kier, his longtime business partner; the pair are partners on four other restaurants in South Carolina and Georgia.

The eatery, to be named North Shore Seven, is slated to open in a 7,100-square-foot space in an office building across from the Hyatt Place Hotel on North Shore Drive. The restaurant will be sports-themed and will contain a section featuring Steelers and Roethlisberger memorabilia, Kier says.

“This is Ben’s little baby right now, other than the Steelers, of course,” Kier told the Pittsburgh Post-Gazette.

North Shore Seven aims to be family-friendly with a tasty menu.

“The food has always been the difference maker for us,” Kier says.

Kier and Roethlisberger hope to open in spring 2019 before the Pirates season begins.