Ethnic songs, custom instrumentals and even Metallica made for memorable moments at these Pittsburgh-area weddings. 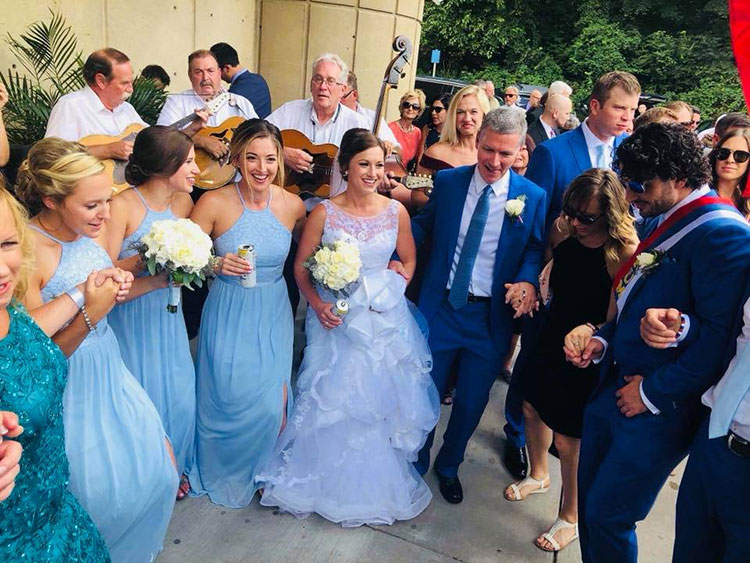 photos courtesy of photography by pati

Whether metal or marimba, music can help liven up a wedding — and add an element of the unexpected.

When Megan Rindfuss married Dustin Defebo in September at the Holy Trinity Serbian Orthodox Cathedral in Whitehall, the couple incorporated a Serbian tradition to honor Dustin’s heritage and help to lift the formal mood after a long Orthodox ceremony.

The four-piece group known as “Radost”, made up of members of the church (some of whom were wedding guests), played upbeat, traditional Serbian music just outside of the church after the ceremony was over, which helped to transition guests to the reception, held at the Sheraton at Station Square.

“It was funny to explain to my side of the family: ‘Don’t leave after the ceremony,’” Megan says, describing the moment as almost like a little tailgate. “Everyone definitely enjoyed that part, so it’s definitely one of the big memories I look back on as well.” 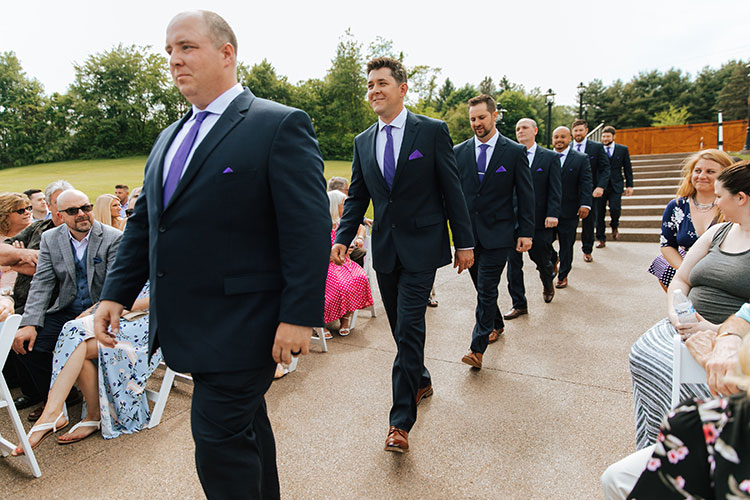 Carinne Park and her now-husband Nathaniel Houston wanted to include music by Metallica in their ceremony on May 26, 2018; the pair has seen the band together in concert, and Nathaniel saw them several times before they met.

“We really like metal, but we’re not the stereotypical metal people,” Carinne says.

So she asked her bridesmaids to walk down the aisle at The Gathering Place at Darlington Lake in Beaver County to “Nothing Else Matters” by the band. They took it in stride, Carinne says.

Guests got a second surprise when the groomsmen stepped toward the altar to Richard Wagner’s “Ride of the Valkyries.”

“I heard our guests just laughing, and the guys had a good time with it,” Carinne says. “It’s a triumphant song — I think that was part of it.” 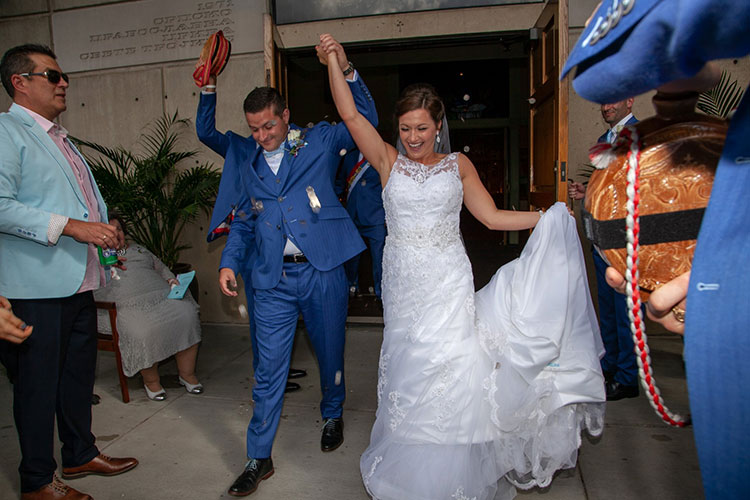 Wedding planner Shayne Souleret of Soiree by Souleret says couples can choose music that reflects them.

“I always encourage my clients to make the day as personal as possible, and music is a way to do that,” she says.

Performers can add an element of entertainment to a wedding over and above recorded music, Souleret says. However, if a couple want a wide variety of genres, a DJ is probably a better option. Even then though, too many specific requests more akin to a playlist will stifle what a DJ can do.

“The best bands or best DJs can read a crowd and play a song and know, ‘This song is doing really well,’” she says. “The more restrictions you put on a DJ or a band, the harder it is for them to do their jobs well.”

What works for one wedding may not work for another, but couples should be able to trust whomever they hire to make the right choices, Souleret says. 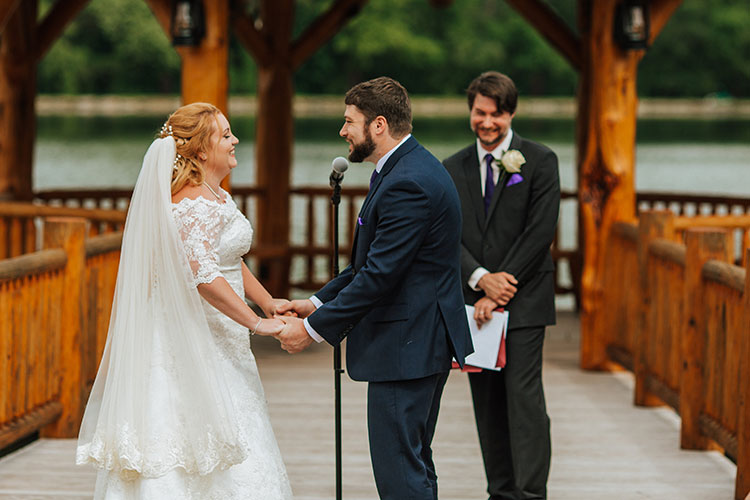 With musically talented friends, a custom tune can also add to the day.

Carinne and her husband initially asked a friend to play “Hallelujah” by Leonard Cohen as Carinne walked down the aisle, but instead their friend offered to write an original metal-inspired instrumental just for them.​

Carinne says she worried what would happen if she didn’t like it, but he let her adjust the key after hearing it.

“He switched it from minor to major, and it was beautiful,” she says.