Best Place to Retire in Pennsylvania Is Just Down the Road

Four Pittsburgh-area communities are among the top 10 spots in Pennsylvania for retirees. 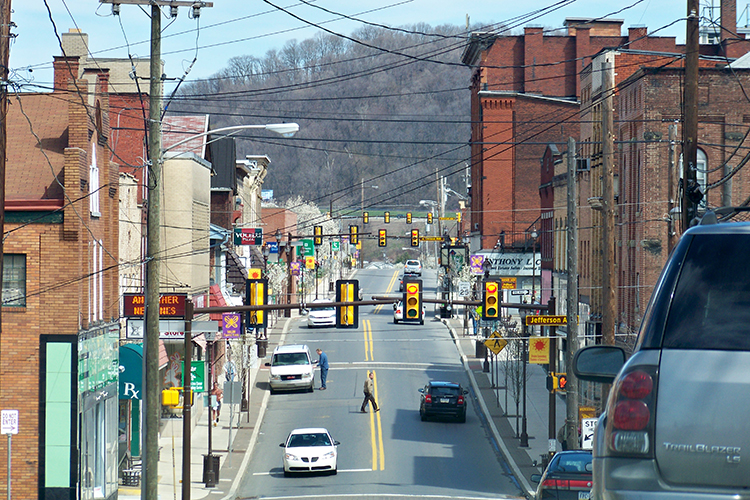 If you want to stay in Pennsylvania after you retire, Canonsburg is the place to live.

SmartAsset, a New York financial technology company, recently ranked the top 10 places in the Commonwealth to spend your golden years, and four of them are in western Pennsylvania.

The ranking is based on local income and sales taxes for a typical retiree earning $35,000 a year (from retirement, savings, social-security or part-time employment).

Seventeen Pittsburgh teenagers are about to hit the small screen. They are the stars and creators of Reel Teens Pittsburgh, produced by Steeltown Entertainment Project. The first half-hour episode airs at 9 a.m. Saturday on Fox 53. Check out the preview trailer (above).

"Of all the shows I produced including shows for NBC in the '90s, I have to say this show makes me the most proud … One of the most gratifying experiences of my life," said Steeltown President & CEO Carl Kurlander in a statement.

The teenagers are mentored by Emmy Award-winning producers Michael Bartley and Tonia Caruso.

"Frankly, I think we learned as much from them as they learned from us,” said Bartley. “Trust me. You'll want to watch these teens for a half hour."

Caruso added: "I love these kids. They're from all different neighborhoods, different backgrounds and different schools … By making their own television show, they have shined a new light on what it means to 'Remake Learning'." 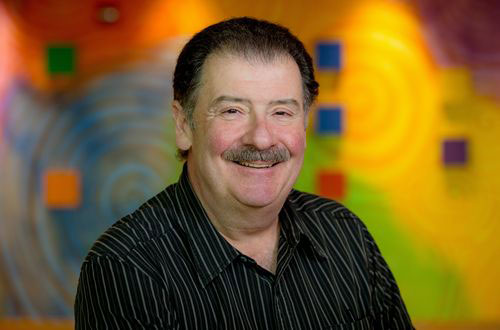 #Retiring: The Man Who Made the Smiley Cookie Famous

We can understand if Eat'n Park's iconic Smiley cookie is a bit sad these days. Cliff Miller, who first recognized the potential of Smiley as a brand for the restaurant chain, recently announced his retirement as Vice President of Creative Services with Eat'n Park.

Miller joined Eat’n Park in 1997, following many years working as an art director and creative director with Pittsburgh agencies for whom Eat’n Park was a client.

It was while working with Ketchum in 1990 that Miller first met Basil Cox, at the time president of Eat’n Park Restaurants. While looking at the menu at the Robinson Township Eat’n Park Restaurant, Miller noticed it said that ‘kids receive a free Smiley Cookie.’ Miller looked at Cox and said, “I’m going to make Smiley famous. He could be your Mickey Mouse.”

He made good on that promise.

In the months that followed, Miller introduced Smiley on all Eat’n Park materials, and he eventually created the slogan, ‘Eat’n Park’s the place for smiles.’

An avid outdoorsman, Miller says he now looks forward to spending more time enjoying his favorite activities: fishing and hanging out with his grandson.