Ben and the Bus Together Again?

The Steelers' quarterback is reportedly scouting locations for his new restaurant in the same neighborhood where former teammate Jerome Bettis opened his own eatery. 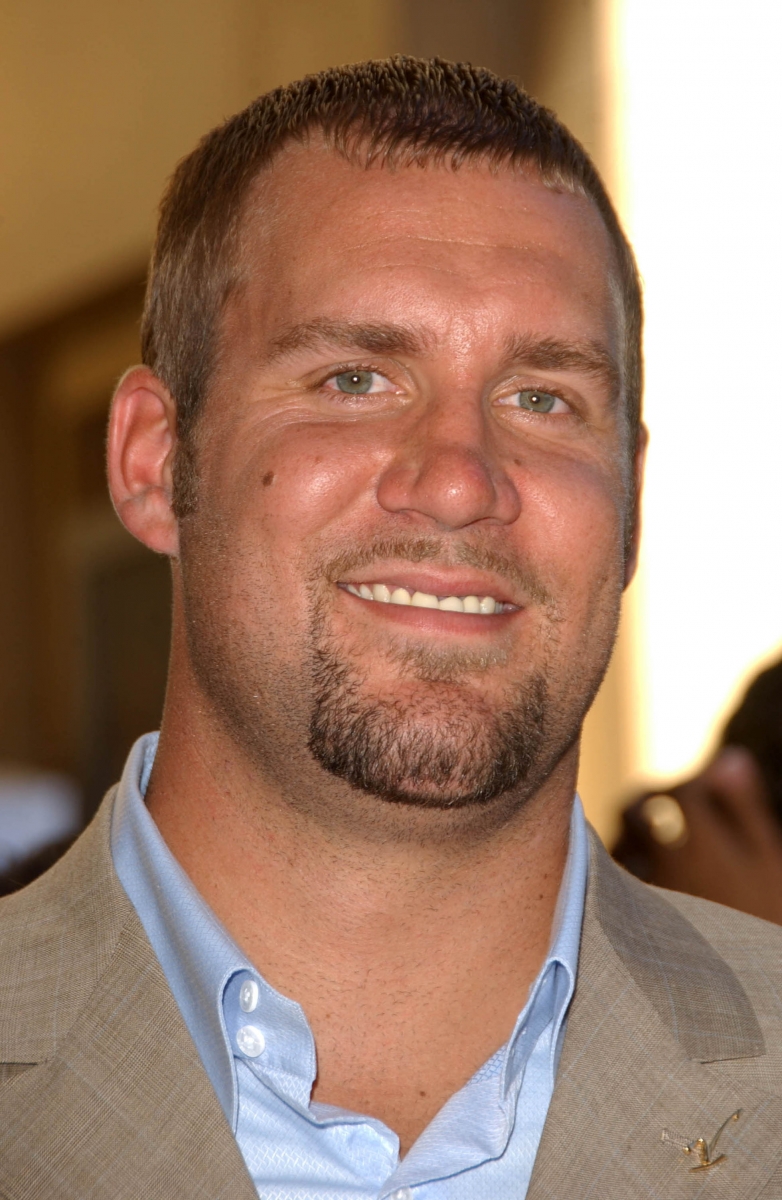 Ben Roethlisberger is apparently calling an audible on plans to open a new restaurant in the North Hills. Instead, the Steelers' quarterback and his partners are focusing on the North Shore, which is already home to former teammate's Jerome Bettis Grille 36.

“That’s what we’re looking at now,” Tod Dundas, director of operations for the Charleston, S.C.-based King Street Grille restaurant chain told the Pittsburgh Post-Gazette. The chain is owned by Roethlisberger's business partner, Scott Kier. “Talking to Scott yesterday, he [Roethlisberger] was kind of excited about [the North Shore] location.”

Among the possible locations for the new restaurant is the site (near Stage AE) that had been slated for Toby Keith's I Love This Bar and Grill until that deal fell through earlier this month.

One of the potential titles for Roethlisberger's new restaurant is Seven Grille and Tap Room, the PG reports.

Turns out the sometimes boring stereotype against museums does not apply in Pittsburgh.

Clash of the Carnegies may sound like an epic Netflix original series, but it’s not; it’s a head-to-head competition amongst the four Carnegie museums to prove whose got the cream of the crop — the coolest, most popular, visitor favorites. Each museum — the Carnegie Museum of Art, the Carnegie Museum of Natural History, the Carnegie Science Center, and the Andy Warhol Museum — has pooled together its choices, but the winners are decided by the public.

You can vote here through Nov. 8. The results will be announced Nov. 14.

Don’t go to the museums enough to know your favorite off the top of your head? No problem. For each exhibit, you can click and get a quick blurb all about the exhibit. You may just learn something!

Perks to participating in the clash? You'll be entered to win a grand prize package including a one-year family membership, $250 in Carnegie Cash, behind-the-scenes tours, and more. 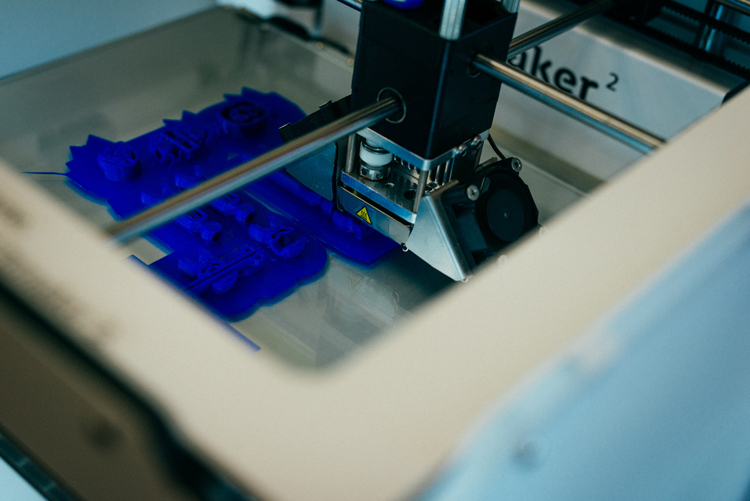 #Dream It, Build It

After a meeting at Carnegie Science Center’s Fab Lab [carnegiesciencecenter.org/programs/fablab], one attendee mentioned that recent hand surgery had made it difficult to use a fork. FabLab Manager Liz Whitewolf jumped into action, using the Fab Lab’s 3-D scanner to model the shape of the visiting woman’s hand to create a customized fork with a 3-D printer.

Such feats of creation occur daily in the Fab Lab, which houses laser cutters, ShopBot milling machines, robotic workbench equipment and much more.

“It’s about experiential learning,” Science Center Director of Science and Education Jason Brown says. “[Because] our mission is to delight, educate and inspire, this is the kind of place that does that.”

In addition to serving as an additional experience for visitors and providing programming for students — there’s also a mobile Fab Lab with much of the same equipment that travels to schools — the general public can attend workshops, including an opportunity to create an original Christmas tree ornament this month and next.