The host of WTAE-TV’s “Ricki and Copper” show and “Junior High Quiz” was 86. 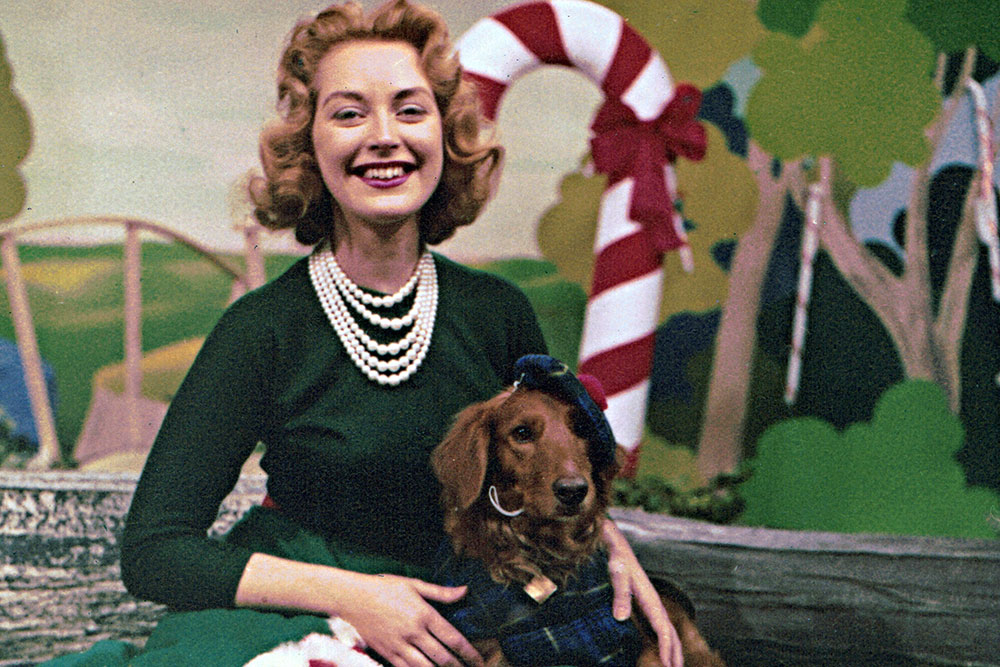 PHOTOS COURTESY OF THE BORDENKIRCHER FAMILY

A true television icon in the Pittsburgh area, Ricki Wertz, best known as the host of WTAE-TV’s “Ricki and Copper” show and “Junior High Quiz” in the 1950s and ‘60s, died Wednesday in Chicago. 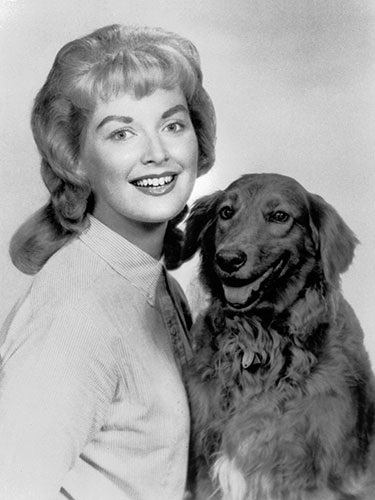 A Wilkes-Barre native, Ruth Elizabeth Wertz Bordenkircher came to Pittsburgh to study acting. She performed in productions at Pittsburgh CLO and the Pittsburgh Playhouse. Arriving the city at the age of 18, her roommate was actress, Shirley Jones. One of Wertz’s jobs at the Playhouse was to act as chaperone for Jones, who often attracted a lot of attention when in public.

Wertz eventually landed a job in broadcasting in 1953 on WENS-TV, the Channel 16 forerunner to WQEX-TV and now WINP-TV. She also was the Quaker State Coca-Cola Girl and “Girl Friday” DJ sidekick on a dance and music show.

Notably, once she signed with WTAE-TV in 1958, she spent 13 weeks anchoring weather segments as the “Sleepy Time Weather Girl.” The segment, sponsored by a mattress company, featured a negligee-clad Wertz seated on the edge of the mattress as she gave her forecast.

“By the standards of the day, it was definitely right on the line,” says John Poister, a friend, and former WPGH-TV news director who interviewed Wertz several times. “I suspect the mattress company and Channel 4 got some pushback and that’s why her forecasts lasted only 13 weeks.”

In 1954, she married Tom Bordenkircher, who presented her with Copper as a wedding gift; years later, Wertz became host of “Ricki and Copper,” which ran on WTAE-TV from 1959 to 1968. 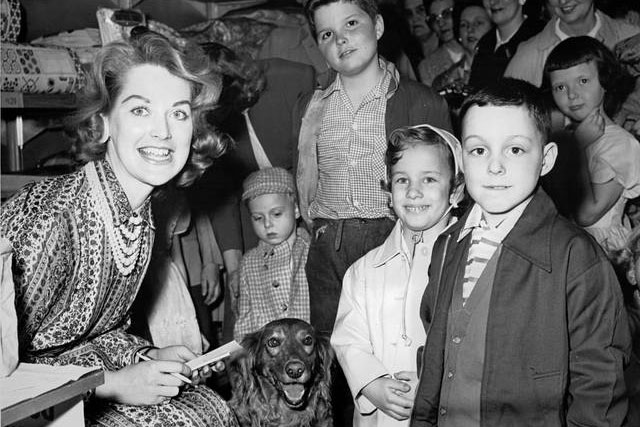 The episodes featured Wertz singing to children as well as interviewing them and asking them to tell her jokes. The show’s decorated boom mic also became a character on the program, making it easier for children to give (and in some cases whisper) their responses to Wertz.

“She was a true professional who had the ability to handle anything,” says Poister. “Kids loved her, in part, because she didn’t talk down to them. It was like talking to family for them and she always got them to open up. It was one of her real gifts.”

Beginning in 1962, Wertz also hosted seven seasons of “Junior High Quiz,” which pitted teams from two Pittsburgh-area schools against each other in scholastic competition. 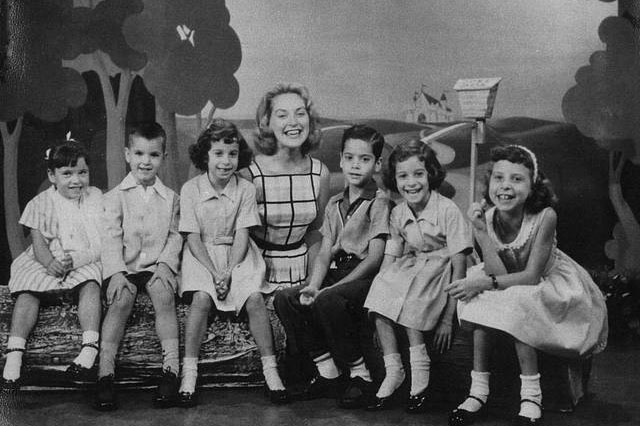 Besides her work with WTAE, Wertz spent close to 20 years at WQED-TV in the ‘80s and ‘90s as outreach director and national director of the Public Television Outreach Alliance. She also worked on “The Chemical People,” a national public television series on adolescent addiction that aired in 1983 and featured then-First Lady Nancy Reagan.

Along with hosting a pet show called “Your Creatures” in the ‘90s, Wertz was involved in “Project Literacy,” “The Breast Care Test” and “The Prostate Puzzle.” Once retired, she began painting, donating her portrait of Copper to the Senator John Heinz History Center.

In 2015, Wertz and her husband, who died in February 2020, moved from Pittsburgh to Chicago in order to be closer to their children, Tom Bordenkircher and Kristin Reilly.

Poister recalls meeting Wertz at a Westmoreland County restaurant years after her on-air career ended. “There she was, 35 years later, and everyone in the restaurant recognized her,” he says. “She had a marvelous personality. I was really blessed to get to know her and her husband. She was one of a kind.”