Edie has been a fixture at the Downtown hotel since 2011 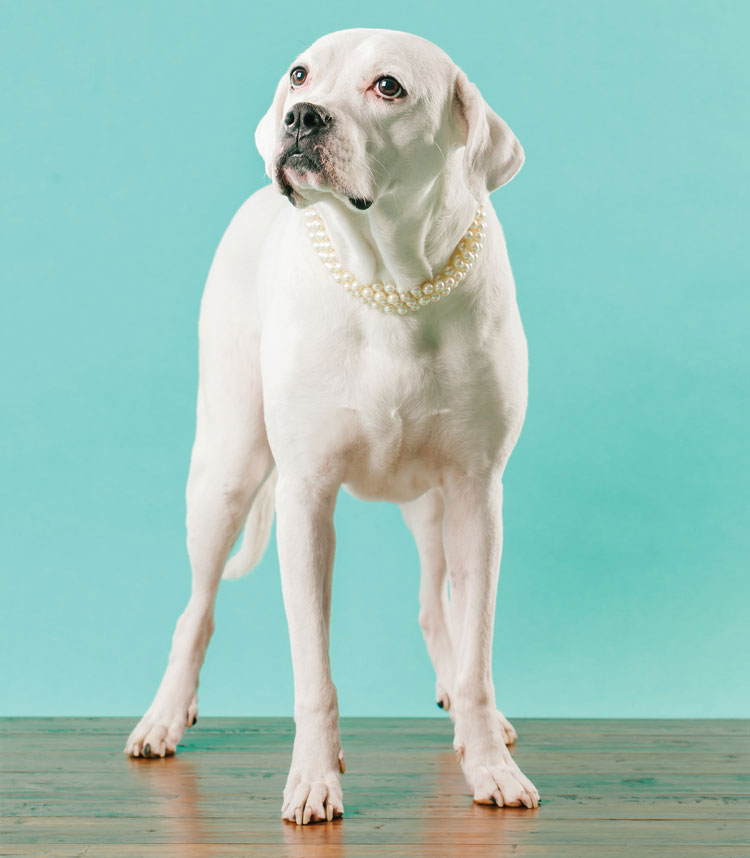 The Fairmont Pittsburgh Hotel is losing its most famous employee. Canine Ambassador Edie is calling it a career and moving out west.

Since 2011, Edie has been a star attraction at hotel events, the subject of near-constant photo shoots with guests and a beloved fixture in the Fairmont’s lobby.

She was named “Best Office Dog” in Pittsburgh Magazine 2016 “Best of the ‘Burgh” issue –– even earning a spot on the cover. 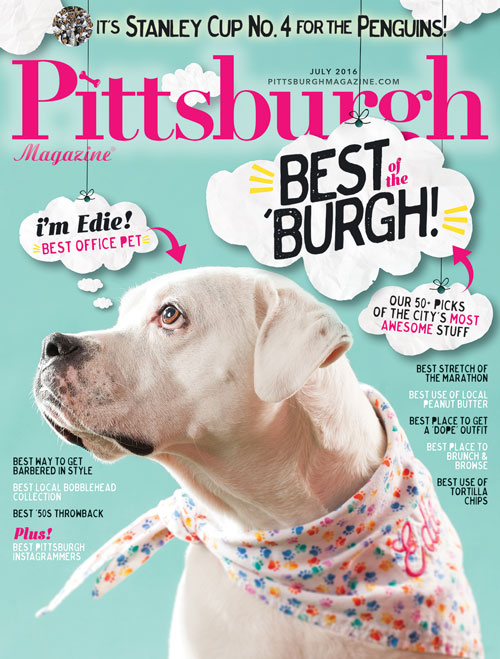 “Edie has brought so much happiness to our guests, colleagues and the local community, and we know that she will be greatly missed,” said Matthew Sterne, general manager, Fairmont Pittsburgh. “We had no idea when she joined our team that she would touch so many people. She is truly a special dog, and we wish her the best in her retirement.”

Edie, a six-year-old Boxer mix, is moving to California with her owner, Fairmont Pittsburgh’s public relations manager Julie Abramovic Kunes, who has accepted a position with a Fairmont hotel in Berkeley.

A retirement party for Edie is planned from 5-7 p.m. on Tuesday, Oct. 25 in the hotel lobby. The party is open to the public and will benefit the Western Pennsylvania Humane Society (WPHS).

In lieu of presents, guests are asked to bring a cash or in-kind donation for the organization (for a list of most-needed items, visit wpahumane.org/wishlist).

Edie memorabilia will also be available for sale with proceeds benefiting WPHS.