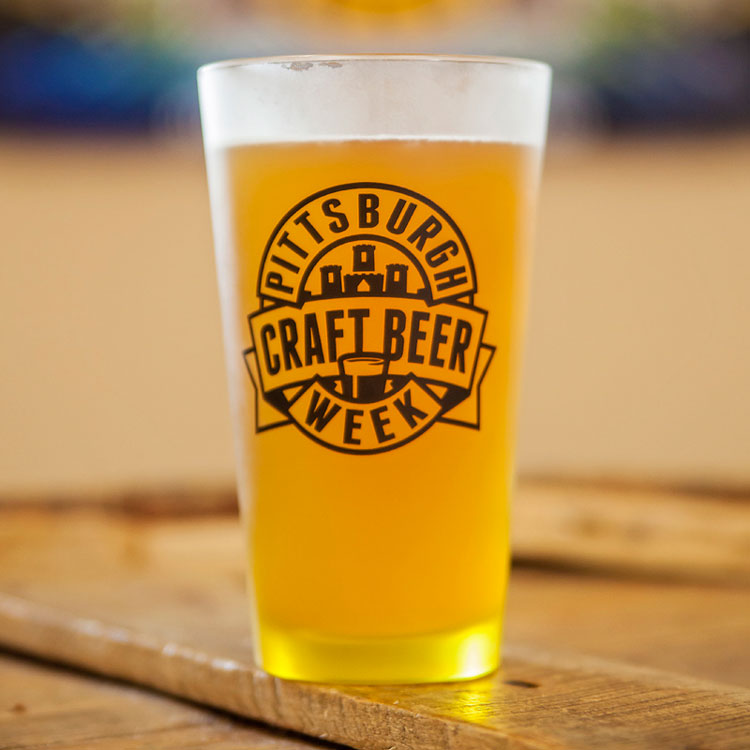 As a 21-year-old college student, I won’t pretend to be a beer expert (unlike most of my contemporaries). My palate is pretty limited and the chief factor determining my drink of choice is price.

But I have to admit that the upcoming Pittsburgh Craft Beer Week (PCBW) intrigues me. I may not have a favorite IPA or know what makes the perfect brew — but after hearing about the event, I wanted to tap into beer subculture in preparation for PCBW. The rabbit hole must go pretty deep; a look at Wikipedia exposed me to zythology, the formal study of beer.

During PCBW — ten days of craft-brew celebration — there are tons of events for beer connoisseurs but also some interesting experiences if you’re new to beer culture. Below is a newbie’s guide to some gems among this year’s 42 featured events. If you’re not already an expert planning on attending, here are the festivities you should consider checking out to get a taste of life as a Pittsburgh beerhead.

“Pancake Apocalypse”
10 a.m.-2 p.m., April 23, Caliente Pizza & Draft House Mt. Lebanon
“All you can eat pancakes.” Few can resist the allure of those words. But Caliente is offering a little something extra during PCBW.

While enjoying Caliente’s unlimited supply of hotcakes, taste their collection of breakfast beers, (a subcategory which, prior to this writing, I had no idea existed). Apparently brews like Founders KBS and Weyerbacher's Sunday Morning Stout are socially acceptable while the sun is still rising.

“Between Two Fermenters: Collaboration” Panel Discussion
7-9 p.m., April 25, East End Brewing
If you want to discover what beer culture is all about, there’s no better way than to listen to a talk between leaders in the field. This panel discussion will be addressing the artistic side of brewery, and how two beer makers collaborate to build a different, distinct concoction.

Plus, this talk is monitored by our very own food critic Hal B. Klein. Believe me, Hal’s a smart guy. Unlike me, he knows what he’s talking about when it comes to beer.

“Battle of the Breweries”
6-9 p.m., April 27, Pig Iron Public House
If you’re interested in broadening your palate, this is a great way to taste the best of the best. Breweries submit their proudest craft offering and a one-off wildcard brew in a taste test to crown the year’s best beer.

If nothing else, you’ll be able to add voting in the 2017 PCBW Best Beer competition to your portfolio when applying for your eventual licensure as a certified beer sommelier.

“Unofficial Sendoff of PCBW 2017”
4-11:30 p.m., April 30, Caliente Pizza & Draft House Bloomfield
Say goodbye to Pittsburgh Craft Beer Week in style by heading to the unofficial send-off party at Caliente’s in Bloomfield. There’ll be 24 unique beers to try out, and by the end of the week, you may even be able to match wits with a few beer nuts.