Before the Proposal: How to Ask her Parents' Permission

It can be more intimidating than the actual proposal, asking a father for his daughter's hand in marriage. Three grooms share their stories of how they popped that first big question. 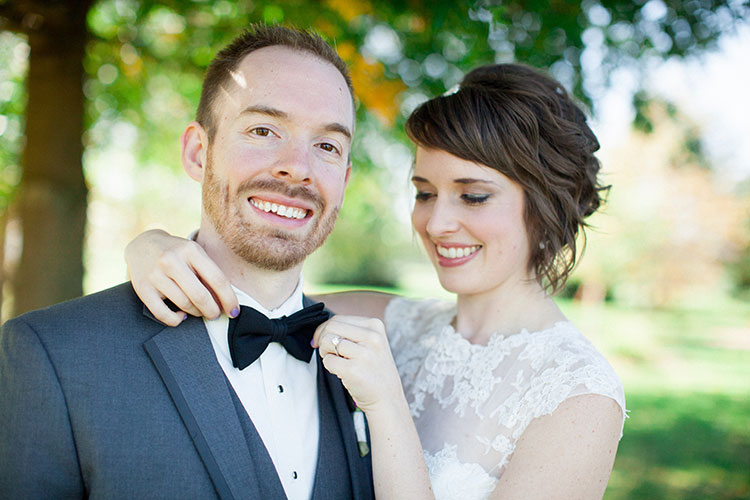 As Brandon Mikulis realized he wanted to propose to his girlfriend Alex Johnston, he knew he’d need to make not one, but two very important phone calls.

When Alex was growing up, her parents divorced and remarried, yet remained good friends. It was not uncommon for Alex's biological father to visit, spend time and even stay over with her mom and step-father, where she lived most of the time.

Since she lived with her step-father but remained very close with her father as well, she says the men were like “a team in raising her.” 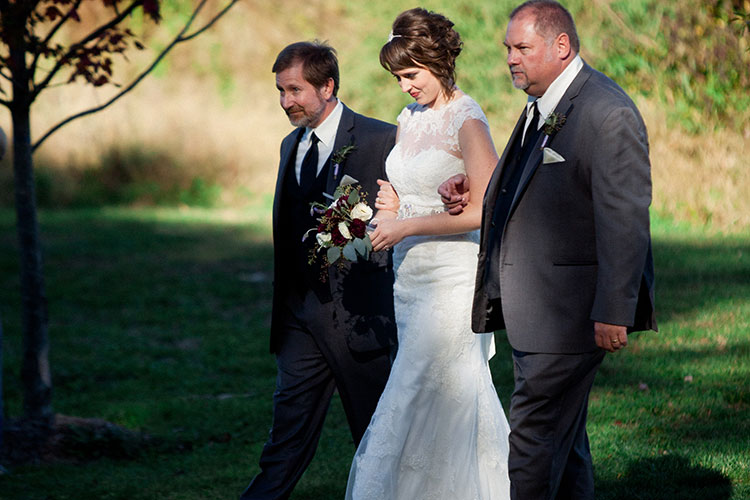 Knowing the value of both men in Alex’s life, Brandon knew if he wanted to ask permission to marry Alex, it would be important to her that he ask both of the men who raised her.

Alex and Brandon had planned a trip to Seattle and Portland where they would hike through Mount Rainier National Park – and where Brandon secretly planned to propose – and so, in preparing for their trip, Brandon didn’t have time to get to both of Alex’s parent’s houses, but he decided to make two phone calls.

He called Alex’s father and made a joint call to her mother and step-father. He didn’t reveal when he planned to propose, but both men were very excited for the couple.

Both men told Brandon that marriage is a journey and takes a lot of work and communication, but Brandon knew he and Alex were ready for that journey, and they wed Oct. 11, 2015. 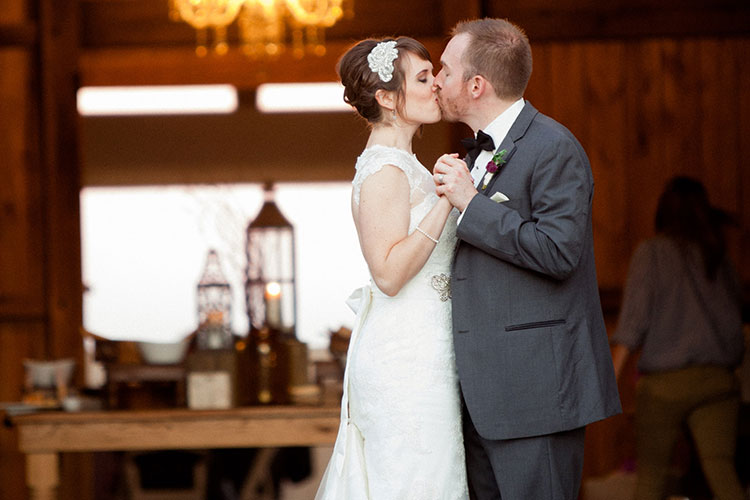 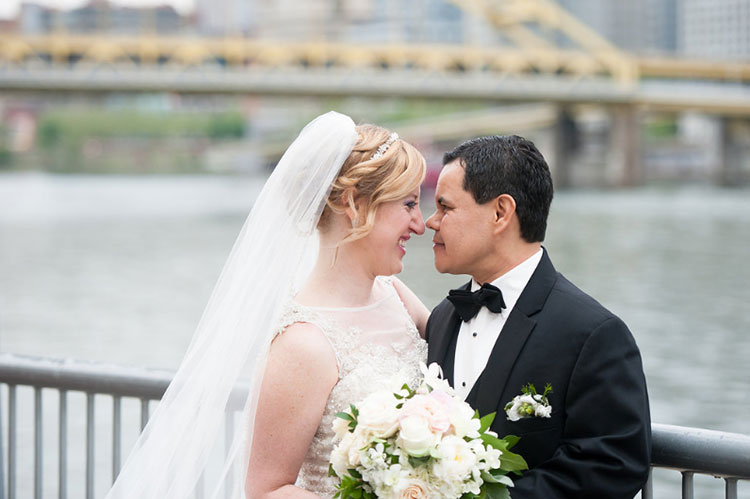 Taking Time Out From Traveling.

Jose Barrera travels a lot for work, and he needed to figure out how to get from Nigeria to Meghan Roe’s parent’s house.

Jose is based in Nigeria, and though that’s allowed he and Meg to meet up in South Africa, Spain, Italy, London and more, it was making things complicated in terms of allowing Jose to find the time to make the drive to Meg’s parent’s house and ask for her hand. So after weeks of trying to work out a time, his last shot was his and Meg’s 2014 New Year’s Eve party, which her parents would be attending.

After the ball drop, Jose noticed her parents were slipping out to leave, and he chased after them to ask the question. 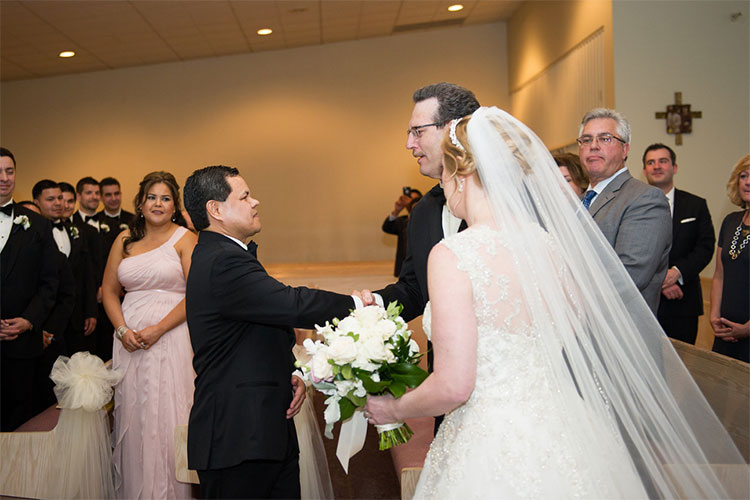 Shaking outside in just a shirt while Meg’s parents wore their winter coats, he told them that he loved their daughter, thought her intelligent and beautiful, and that he wanted to build a family with her.

Jose says when he first walked outside he was freezing, but when he began his speech, he didn't feel the cold. He was warmed by a rush of emotion as he asked for Meg’s hand in marriage.

Meg’s dad was shocked, and her mom got emotional and started hugging Jose. There’s a running joke now in the family that Meg’s dad never answered. “Huh, did he ever say yes?” Jose laughs.

Meg’s dad said at their April 30, 2016 ceremony that when Jose told him he wanted to marry Meg, he felt like Ralphie from the Christmas story, sitting on Santa’s lap, desperately wanting to tell Santa he wanted that BB gun, but too stunned for words to come out.

Meg’s father told Jose that he and Meg should pray together for what’s best for them, and he wished Jose the best in starting his family. Jose took Meg’s father’s advice seriously, remarking that he’s been married happily for 42 years.

“Meg was his princess, and now that I’m moving in, and he gave her away, I’m the prince, and we can go build castles together and love each other moving forward,” he says. 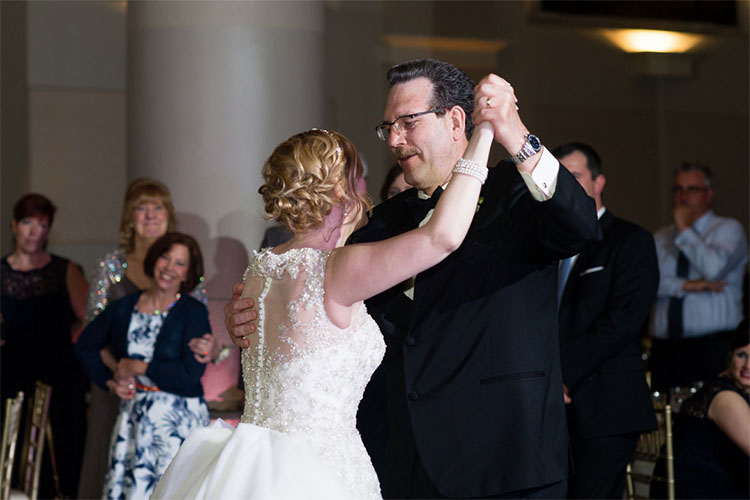 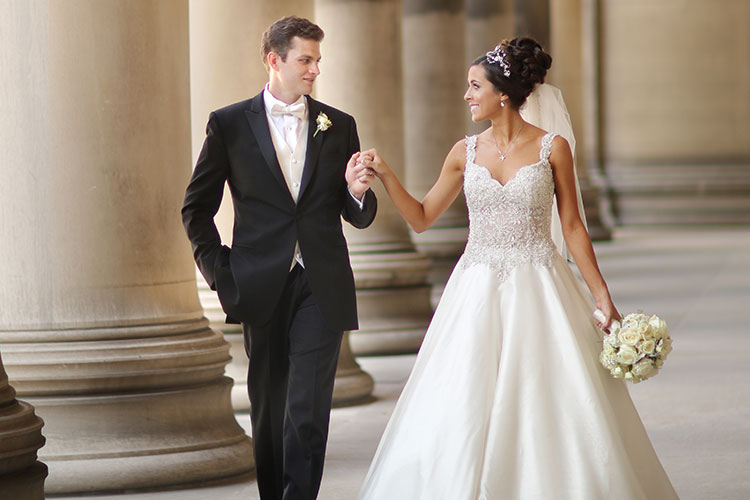 For Christmas, Tom Morris bought his girlfriend Jessica Seibert a trip to Florida which they’d take in March.

Tom was secretly planning to propose to Jessica on this trip, and not only did he want to ask her parent’s blessing, he wanted to ask them to pack their bags and head down to Florida as well.

Jessica’s parent’s anniversary is Valentine’s Day, so on Valentine’s Day of that year, Tom asked them if he could have their blessing to marry their daughter. As the day meant so much to Jessica’s parents and represented love and a long-lasting marriage, Tom hoped that asking to marry their daughter on that day would symbolically extend fruition onto his future marriage. 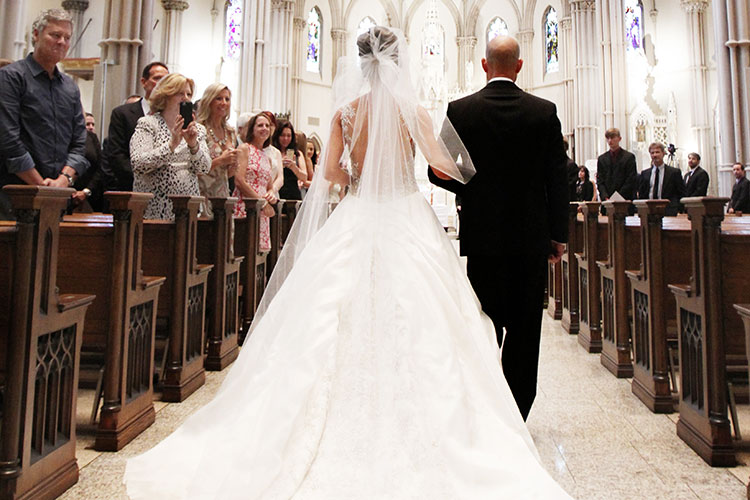 Jessica’s father stared in silence for a minute or two, making Tom nervous. Little did Tom know her father was doing that almost as a rite of passage – it had been the response he got when he asked Jessica’s grandfather for permission to marry Jessica’s mother.

After teasing Tom a bit, he told Tom he felt like family, he knew Tom loved Jessica and Tom certainly had his blessing. Then Tom told them the kicker – he would be proposing in Florida in six weeks, and he wanted Jessica’s parents and their parents to get flights down to surprise her.

One night of their trip, Tom walked Jessica out onto the beach and proposed at sunset. After she happily said yes, Tom told her to turn around and both of their parents, as well as Jessica’s grandparents, shouted surprise and celebrated their engagement with them. 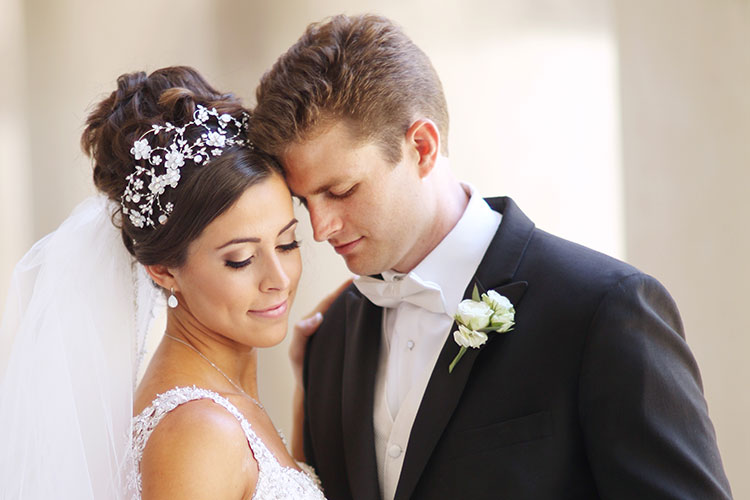