Become a Barre Fly at The Studio

Want those "summer abs"? Then we've got the exercise for you. 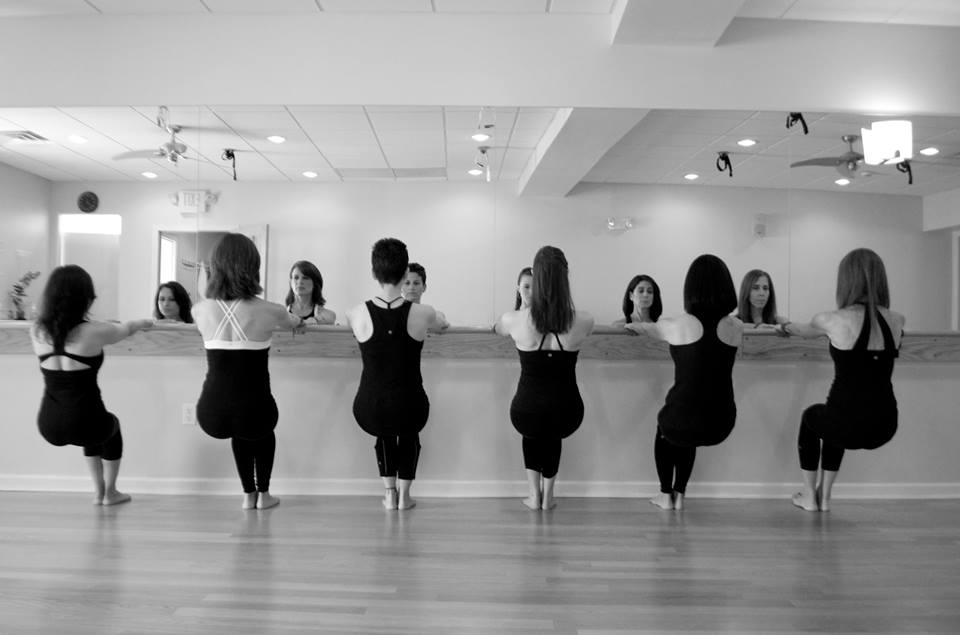 Photo courtesy of The Studio

We’re spread across the room trying to coax our core muscles into helping our legs defy gravity. “Come on!” shouts Judy Napoleone, owner of The Studio and instructor of BarreAmped boot camp. “Don’t you want those summer abs?”

From across the room someone whimpers/exclaims “Yes!” Everybody laughs.

Napoleone’s Sewickley studio is the only one in the area offering BarreAmped, which brings classical and modern dance influences to bear on a combination of Pilates, yoga and deep stretching. Despite the difficulty of the workout, it’s this group support that defines the studio — and it’s support that you will need.

Though many of the movements are subtle, they combine with balance and holds to make the tiniest repetitive motion feel enormous. In the moment, it feels a little like torture; afterward, it’s invigorating.

This article appears in the June 2014 issue of Pittsburgh Magazine.
Categories: Top Doctors