The ‘Burgh lands on another Top Ten list, but this one has a twist. 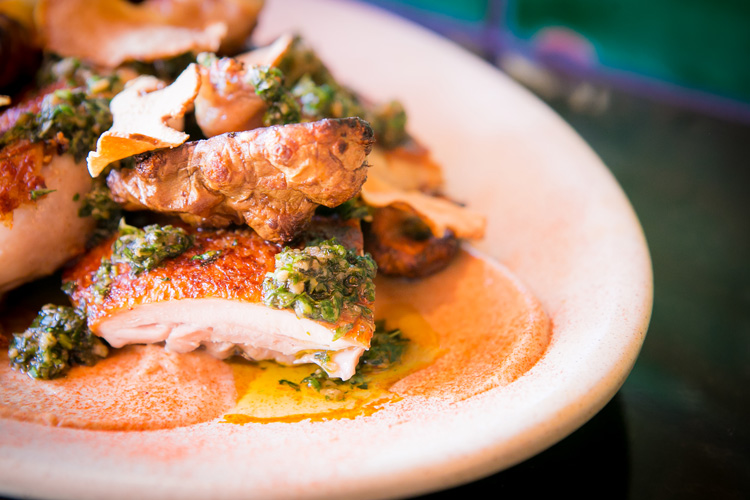 Pittsburgh, with all of it’s welcoming qualities and unique traits, frequently finds itself the occupant of many lists, lists like “Most Livable City” or “Best City for Jobs.”

Recently, the BBC named the ‘Burgh to their list of destinations foodies shouldn’t miss in 2019. Pittsburgh pulled up at No. 7 and was only North American city in the top 10. But it wasn’t the only the work of chefs such as Justin Severino and Jamilka Borges that got us on that list.

It was actually the airport and relatively cheap rent. With the addition to the direct flight from Heathrow in April, there is less hassle in traveling from London to Pittsburgh.

And the rent? According to the BBC, the “cheap rents by American city standards” has young chefs from all over flocking to the city to try something new. These young chefs cater to the ambitious pallets of their peers, which the BBC calls the “young upwardly mobile urban migrants.”

Local art was also cited as a contributor to the uniqueness of the Pittsburgh food scene and made it a must try for the BBC.

The No. 1 spot was claimed by Matera, Italy.