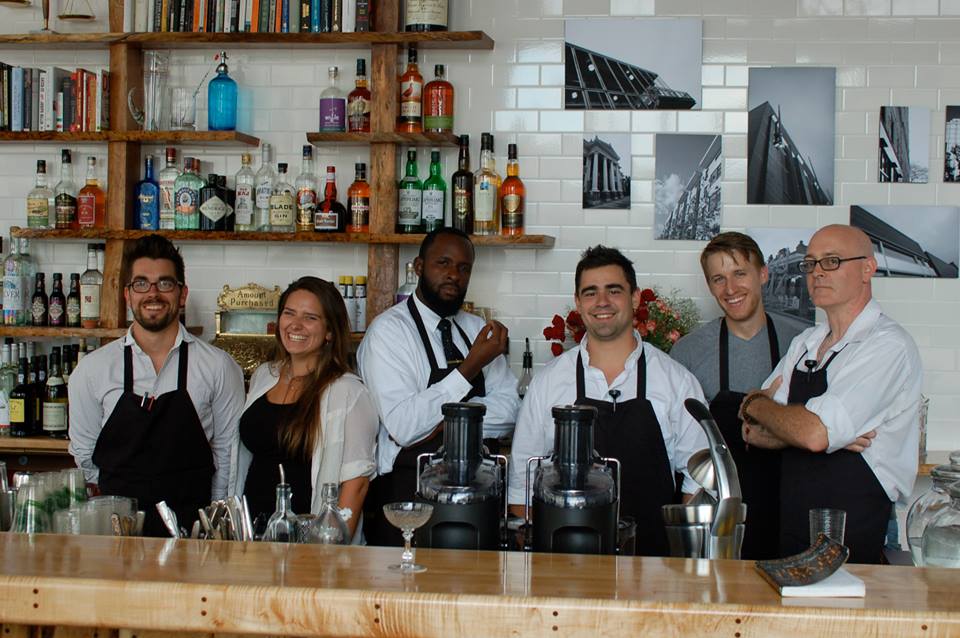 Photos courtesy of The Livermore

There’s something about a bar that has a backstory. We’re not saying that a good subplot makes a drink taste better — that would be ridiculous. But some history behind a bar can give you something to take in with your drink, and that does add to your experience. The Livermore, named for legendary stockbroker Jesse Livermore, is such a bar.

Livermore managed to turn the stock market crash of 1929 into a $100 million windfall.  But status came at a price for the “Bear of Wall Street:” Despite his frequent success at making money, Livermore also managed to lose several fortunes. He eventually committed suicide.

For one of The Livermore’s owners, the life of the bar’s namesake represents a cautionary tale.

“I think if he would have opened up a bar with his friends, things maybe would have ended up a lot better for him,” says Bobby Fry.


Fry, 29, has done just that since leaving Wall Street after what he describes as a short-lived but successful career as a trader. In 2012, Fry and three friends opened Bar Marco; he and two original partners, Kevin Cox and Justin Steel, opened The Livermore in 2013.

The Livermore mixes Shadyside’s up-and-coming attitude with East Liberty’s laid-back cool. It’s not easy for patrons to forget these neighborhoods. While two walls are covered in shiny white tile, the other two are composed of windows. Most of the light inside comes from candles that flicker on the butcher-block counter; the room is dim enough to look out onto nearby streets. 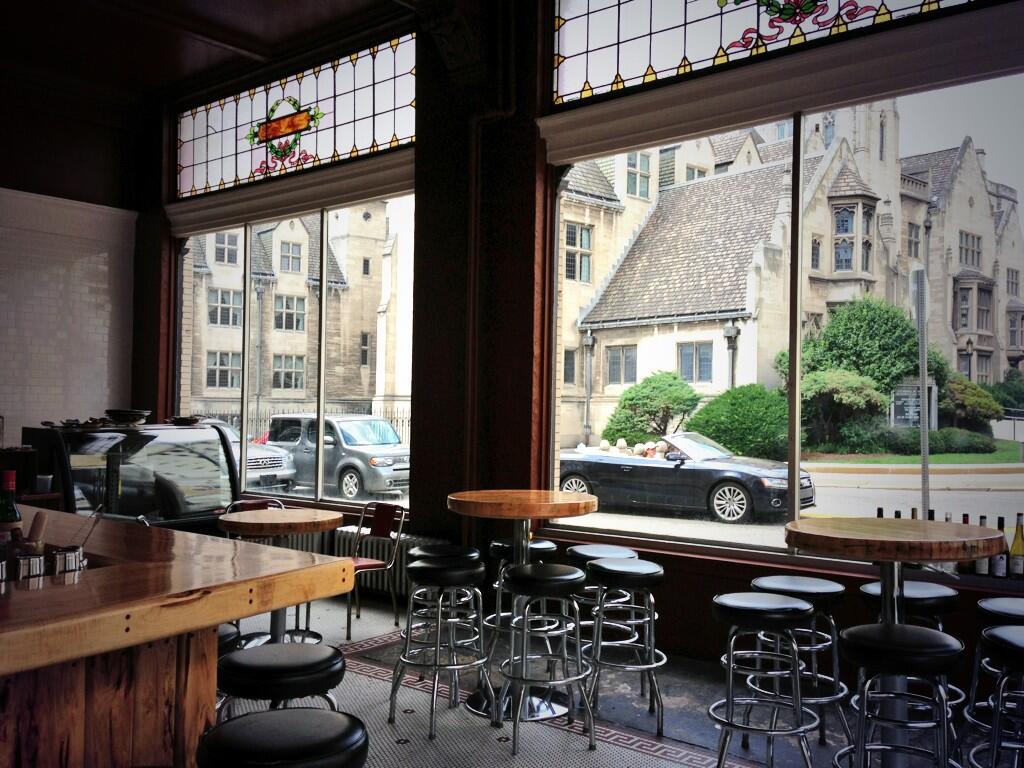 While the bar offers light refreshments, most food items are better suited for lunch or a snack than a full dinner. For the nighttime crowd, the real draw is the bar’s subdued mood and artfully prepared cocktails.

Behind the bar, glass seltzer bottles with metal siphons, pestles and tiny glass bottles fitted with eyedroppers are all lined up neatly. This old-fashioned array of tools and ingredients is part of The Livermore’s consistently professional approach. Your drinks will take a bit longer here — but watching the bartenders at work is a pleasure in itself. 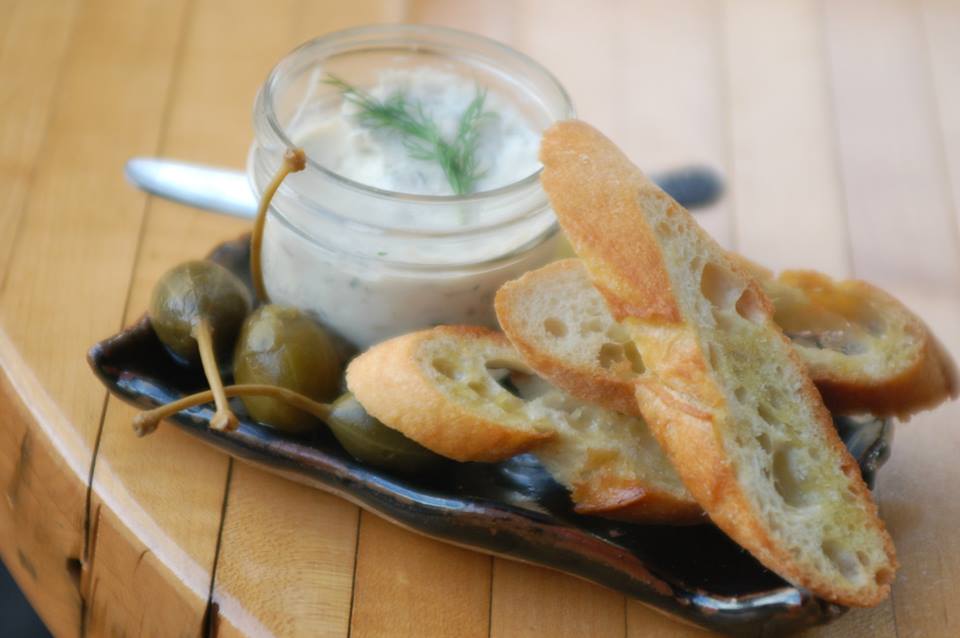 There is a challenge to mixing a proper gin cocktail. When it’s done right, the gin’s sharp, slightly acrid taste will balance with refreshing citrus or bittersweet flavors. In The Livermore’s gimlet, lime softens the bite of the gin, but not enough to make the drink taste sugary or sour.

I also tried the Boulevardier, an even blend of whiskey, campari and sweet vermouth. This cocktail, too, retains just enough bite from the whiskey to offset the fruity scent of campari, making it a good choice for sipping and relaxing.

The Livermore’s mix of well-made cocktails and quiet atmosphere makes it a perfect bookend — you’ll want to either start or end a night out there. When you do, perhaps you will take a moment to let your mind wander to the “Bear of Wall Street” and whether his life contains any lessons for you.

Or maybe you’ll just sit back and enjoy the bar’s amiable staff and view of East Liberty.