Beer nerds of Pittsburgh, rejoice: IBC (no, not the root beer) is here. 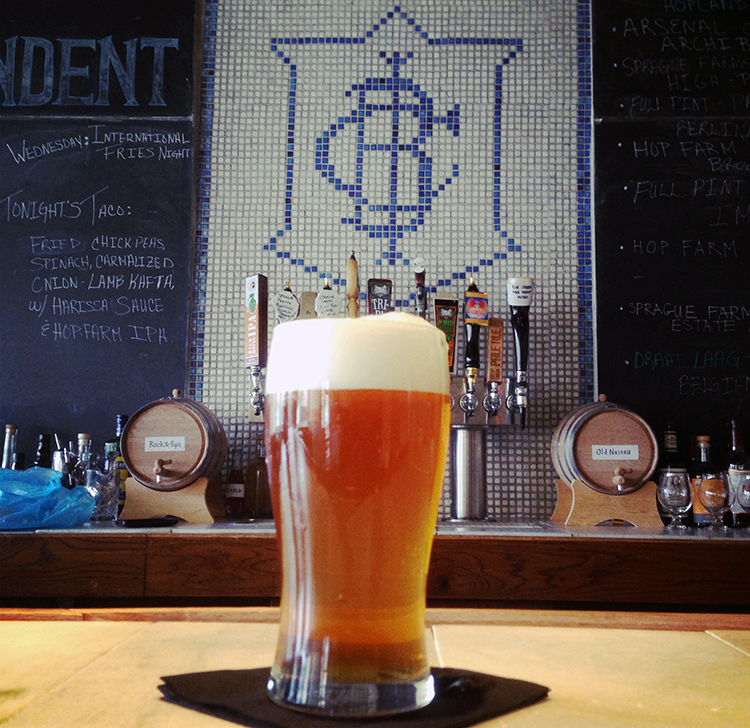 Squirrel Hill has never been the city’s hippest neighborhood. Rather, it always has seemed to give off an understated cool vibe — after all, it’s home to an updated indie cinema, a futuristic library, a slew of great restaurants representing a range of ethnicities and some nice bars (including one in the aforementioned theater). What else might a Squirrel Hillian — or frequent visitor — need to be happy?

How about another bar?

Tucked around the corner from the neighborhood’s Forbes and Murray epicenter is The Independent Brewing Co. With its decidedly spartan layout, bevy of local beers and wines and casual demeanour, Squirrel Hill’s newest watering hole is manna from heaven for anyone nearby who’s looking for a great drink and a pleasant conversation sans pretention or distractions — except for perhaps the soothing crackle that accompanies the old records being played from behind the bar. 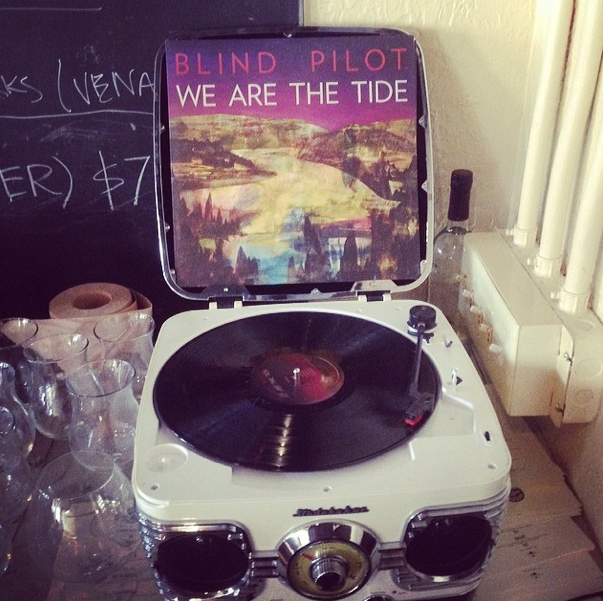 There’s a wonderful pet project feel to Independent Brewing Co.’s decorum. With bare white walls, hanging industrial lamps and pew-like wooden benches for booths, the place give you the sense that whoever built it was more a do-it-yourselfer than professional interior designer. The bar itself is plain, backed by two chalkboards listing the daily menu and drinks and a white-and-blue mosaic bearing the bar’s logo. Combine the design of the place with the laid-back approach to service, and anyone stopping in will immediately relax. Just walk in, grab a table and start consuming the sounds of Jimi Hendrix, Rick James or any other artists whose records are in the bartenders’ sizable collection.

At some point, you’ll have to glance over at the long list of offerings and figure out what you want — not an easy task at IBC, where the staff’s taken the local beer craze to its logical extreme. Every beer on the board was brewed within 100 miles of the bar, meaning that even a beer as ubiquitous and “local” as Yuengling fails to make the cut. 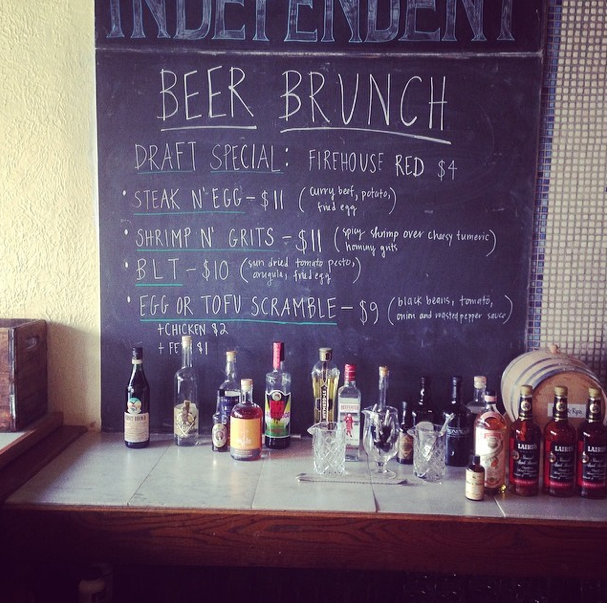 If you’ve got your heart set on a particular brew, you might find the offerings disappointing. The list is still somewhat limited, and East End’s Big Hop — my ’Burgh beer of choice — was nowhere to be found. Come in with an open mind, though, and you might be surprised at just how good the local grogs can get.

While a friend cycled through a saison from the upstart Hop Farm Breweing Co. and later the latest from Millvale’s Belgian-style brewery Draai Laag, I stuck to the $4 special of the night: a sweet and gently hopped copper ale from Millheim, Pa.’s Elk Creek Café and Aleworks. After a couple pints and a bowl of housemade salmon truffle dip, it’s safe to say that I was sold on this whole “hyper-local” thing. 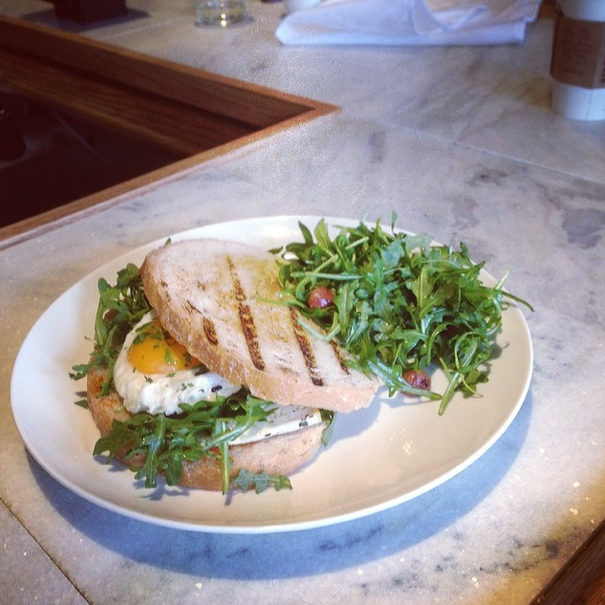 If you’re averse to Pittsburgh-produced brews, there’s still plenty to love. The selection of spirits is limited but excellent, including such standouts as Angel’s Envy rye and the Japanese Yamazaki 12 whiskey.

IBC still has some growing to do. The kitchen menu currently is limited and changes daily — including such features as “international fries night” — and we’re certain we’ll see even more local beers as time passes. Still, it’s the perfect low-key addition to a neighborhood that’s more about substance than showy stuff.