Come for an Old Fashioned; stay for a liquor lesson. 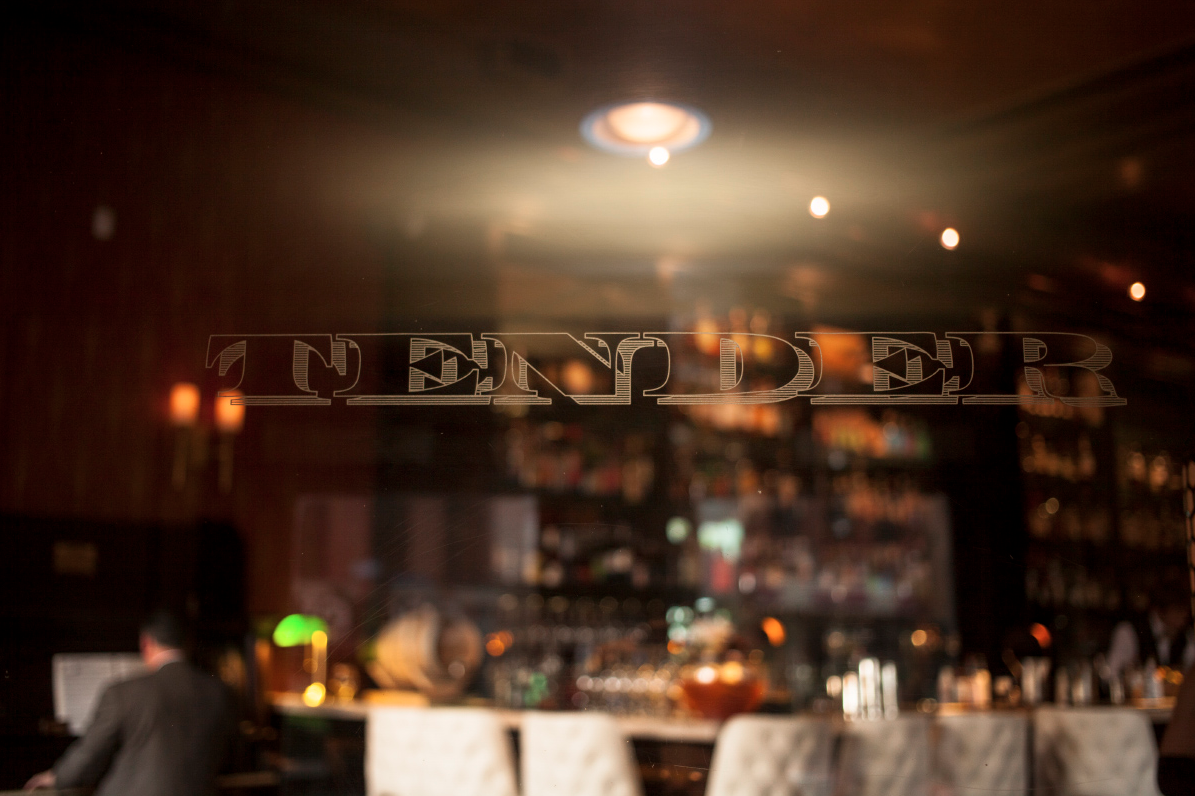 It’s apparent that Pittsburgh, in addition to boasting a positively vibrant beer scene, has developed a thirst for a simple, well-made cocktail. Perhaps it’s the old-school charm of the thing: There’s something to be said for the undeniable feeling of cool derived from sitting at a dimly lit, classy bar and discussing the Carnegie International over a rye whiskey Old Fashioned like sophisticated Pittsburghers of yore.

Then again, it might be the inherent honesty of a classic cocktail. The no-nonsense approach to drinking well makes it tough to put on airs. Even at its most exotic, a cocktail isn’t pretentious — it’s only going to taste as good as the liquor in your glass. Save the sleights of hand and tongue-twister names for New York.

Luckily for Pittsburghers, a slew of bars have been more than happy to quench our thirst for a fine, stiff drink. From South Side’s speakeasy-styled Acacia to downtown’s nationally acclaimed watering hole Butcher and the Rye (watch for our forthcoming February issue for more on that one), finding a place to get your old-fashioned drink fix may now be easier than finding Pittsburgh on a Best Cities list. For anyone looking to pair a classic cocktail with a thorough lesson in fine liquor — plus a side of reimagined comfort food — Lawrenceville’s Tender Bar + Kitchen is the spot to stop. 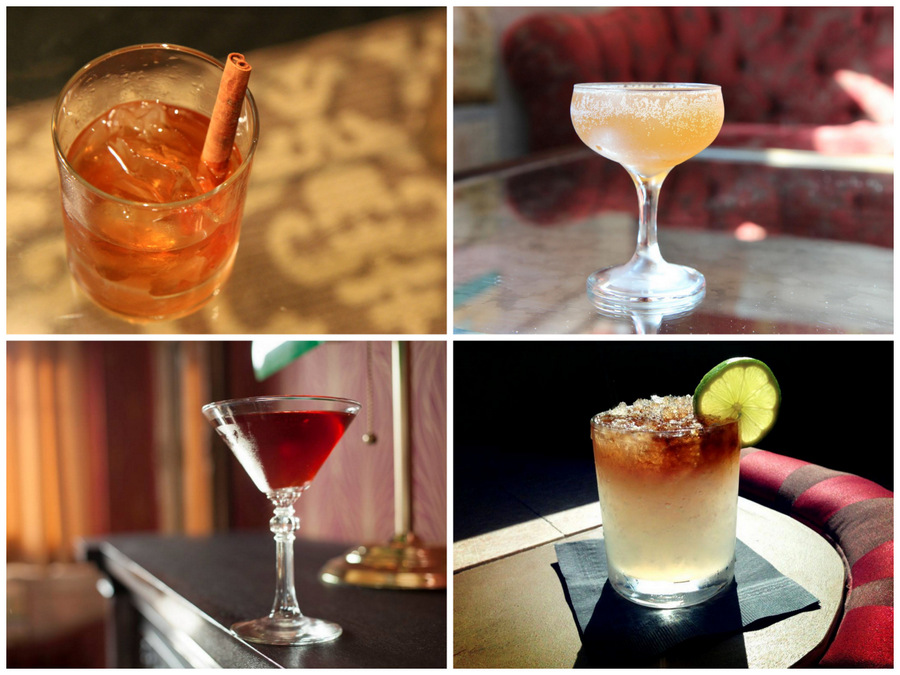 Upon entering the joint off of Butler Street, you feel like you’re stepping onto the elaborate set of a period piece set in 1900s Pittsburgh. But as soon as you take a seat at the bar and spot yourself reflected in the liquor display’s backing mirror, it becomes apparent that you’re a part of the cast.

Adorned with an old timey piano, velveteen furniture, a polished marble bar, Venetian red and gold wallpaper, and a nearly-daunting liquor display — it’s one thing to call a liquor top-shelf, but it’s quite another when the bartender must climb a ladder to get it — Tender’s turn-of-the-century atmosphere strikes an impressive balance between refined and inviting. Once you’ve settled in, things get difficult. Patrons deciding on a drink can pore over a liquor list of hundreds of spirits, including 29 types of bourbon and 19 different ryes.

Though the natural reaction to such variety is to panic, instead close your eyes, point at the menu and order the first selection your finger lands on; asking one of Tender’s charismatic, knowledgeable bartenders for advice doesn’t hurt, either. Their enthusiasm for the hard stuff they serve is infectious. Not only will they point you in the right direction, but chances are you’ll also get a fascinating liquor lesson along the way. 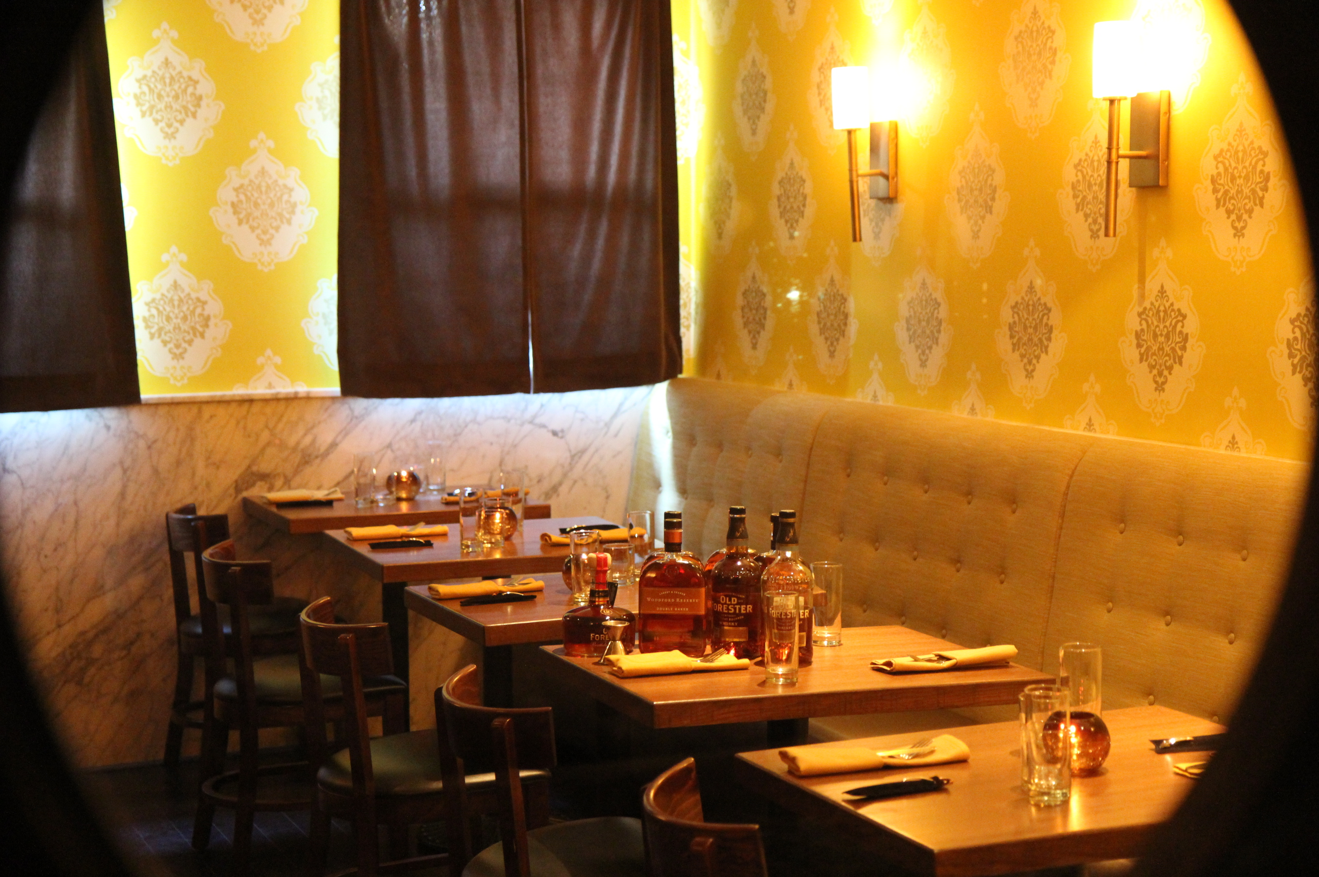 For those seeking a more formal booze education, Tender offers periodic classes on liquor and beer, which include a mix of history, tastings, recipes and food. It’s just another example of how serious Tender’s staff is about the art of cocktail crafting.

Though the bar’s main draw is unquestionably its rye Old Fashioned — give Michter’s US No. 1 a shot — on Tuesday nights you’ll always find a local jazz musician playing tunes and putting that fancy piano to good use.

Though Tender already has developed a reputation as a spot to grab a great drink, most find that it’s much more than that. This is a place where you can enjoy not just a good old-fashioned cocktail, but also the entire experience — complete with the classy setting and a lesson in the proud American history of drinking — that should accompany it.