Carnegie's Irish landmark, one of the most authentically Celtic bars in the area, takes the Bar Exam. 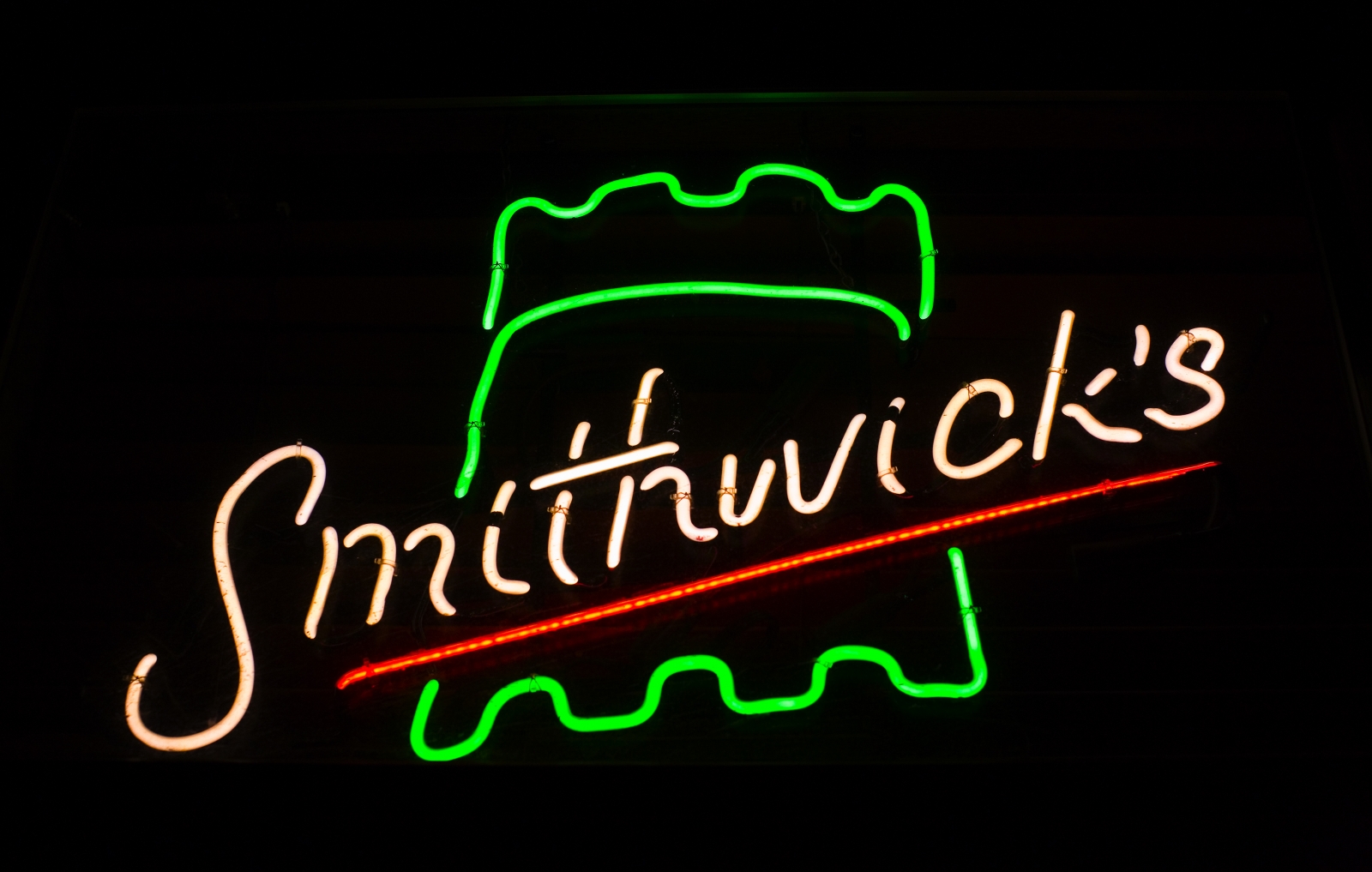 Around this time last year, I was preparing for a trip to Ireland. I was fortunate enough to study at the National University of Ireland, Galway for a semester in 2006; last year’s journey was my first return. As soon as I shook my jet lag, I reacquainted myself with actual Irish pubs — not pubs that bear the Irish designation but rather legitimate pubs located in Ireland.

Irish pubs are small and very intimate; if you manage to get a seat, it’ll be at a small table mere inches from a stranger (the better to socialize with one’s neighbors). The pubs are imbued with history, not just via the photos on the walls but with the actual weight of operating and serving for decades — if not hundreds of years. And they are constantly full of music and conversation, befitting locations that are less about nightlife than they are about regular life; stopping at the pub is a daily occurrence.

There are a great many good Irish bars in Pittsburgh, but even the best only flirt with accuracy. We’re too used to giant booths and tables that can fit a dozen drinks and a quartet of giant appetizers. Many of our watering holes generally come and go too frequently to grow a true history of their own. And — sorry to burst the bubble of advocates — there’s absolutely nothing Irish about a beer such as Killian’s Irish Red.

But Riley's Pour House in Carnegie probably is the most authentic Irish bar in or around Pittsburgh. When I walked in, I found myself at a small table, close enough to chat with fellow diners on either side. The bar’s walls proudly proclaim the names and tenures of a line of owners dating back to 1979 — hardly the legitimate 817-year history of Dublin’s Brazen Head but pretty good for a 21st-century American pub.

And the bar has Irish beer. Not just Guinness, either; they did have two varieties of Ireland’s most iconic beverage, but they had Harp, Smithwick’s and Murphy’s on draft to go along with it. The food menu also features several authentically Celtic dishes, including a knockout shepherd’s pie that left me full for the rest of the day. Colcannon, mussels, Cod cakes, lamb stew and fish and chips had me hungry for a return visit. The menu is rounded out with a long list of more American pub staples.

What’s more, a few minutes after my arrival, a pianist showed up to entertain guests. Not to pull back the curtain on my writing process, but my visit was not on a weekend evening; I visited around noon on a Wednesday afternoon. Even then, the pub was full of music and conversation, just like an Irish pub should be. The entertainment calendar at Riley’s is packed, with Irish music, jazz, storytelling nights, open-mic sessions and more. And when the weather’s warm, there’s a large outdoor courtyard — another authentic Irish touch, as most Irish pubs have installed cozy beer gardens since the advent of a nationwide indoor-smoking ban.

Resurgent Carnegie is worthy of the hype, with an organically grown Main Street filled with restaurants, shops, studios and small-town amenities. (The fact that the municipality is able to produce a very genuine hometown feel only 10 minutes from the Fort Pitt Tunnel is commendable.) With deference to other landmarks such as Apis Mead & Winery and Off The Wall Performing Arts Center, though, Riley’s Pour House seems to be the absolute anchor of this community, a gathering place for locals and a destination for visitors. It’s where I’ll go when I’m pining for Ireland — or anytime I want to be full and happy.