Hooligans. Harp. Footy on the telly. Sunday brunch at Piper’s is an essential experience. 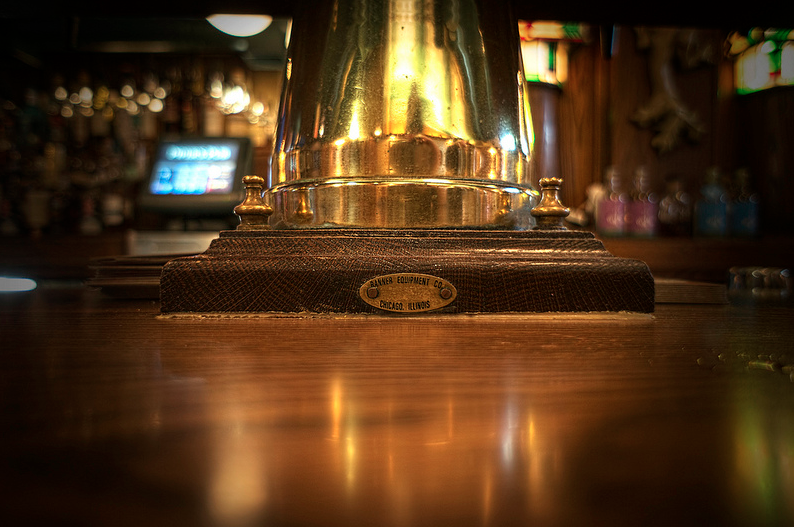 This is a story about brunch and soccer. The inclination to do Sunday brunch — like the suggestion “Let’s just get a pizza” — almost is impossible to resist once it has been proffered. No sooner will someone mention the possibility of brunch — nay, the very existence of brunch — than the certainty of throwing on relatively clean clothes and venturing out into the morning will set in. Thinking of brunch? That means you’ll be getting brunch.

Where, though? That’s the conundrum. In the past, we’ve offered many fine suggestions, and multiple options were bandied about — Eleven? Casbah? Point or Park Brugge or Bruges? Bar Marco? In a city with so many fine options, this is a conversation that can convert a brunch trip into a dinner trip by sheer force of indecisiveness.

Such was the case with my crew.

That bar, a haven of scotch and (European) football on Carson Street, is staking a claim as Pittsburgh’s premiere destination for boxty and Irish fare — and with the addition of the Pub Chip Shop next door, they’re conquering the rest of the British Isles as we speak. Rowdy at the right times and tasty always, it’s one of those South Side bars that would be just as appealing and appropriate were it transposed to a calmer neighborhood.

But we forgot about the football.

This particular morning featured a showdown between Chelsea and Manchester United, and when I tell you that Piper’s Pub is a football bar, feel free to think of the atmosphere at any (American) football bar around game time. Yes, it can be quarter to 10 on a cold Sunday morning, but if there’s a marquee Premier League matchup at hand, Piper’s will be as rowdy, crowded and beer-soaked as any Steeler bar readying itself for Sunday Night Football. 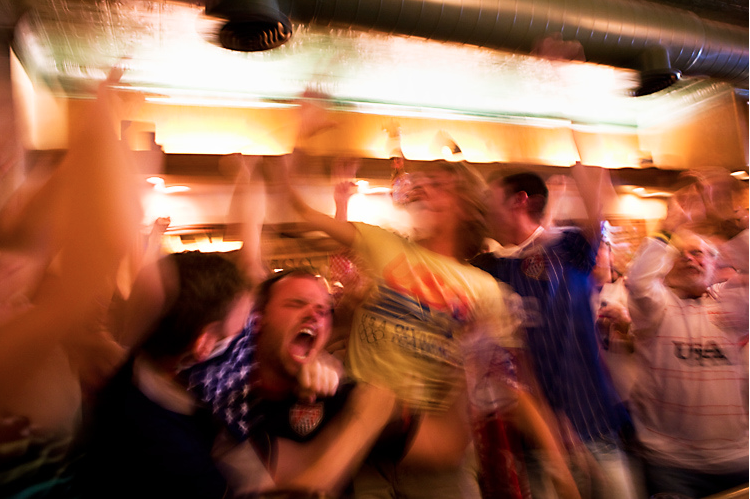 Queues are to be expected.

To wait or to flee? There were plenty of nearby spots that could provide waffles and the like in no time at all, and this place was wall-to-wall with a growing wait-list. But we were set on that Irish breakfast (Piper's also has a "full English" if you're into baked beans and bangers). Besides, the beer made it all bearable.

We put in a name and struggled to the bar. Now, here’s the thing about drinking beer on a Sunday morning: Just get whatever you would get on a Saturday evening. Seriously. Cocktails, you have to be careful. Wine should be Champagne, and it should be mingling with citrus. But beer — good beer, anyway — works just as well as an eye-opener as it does at night. Piper’s currently has East End Coffee Porter on cask if you’re feeling sleepy, but we called for Murphy’s Stout and Harp Lager. And we waited.

There are only so many tables at Piper’s, you see. We scanned the scene. In the chairs: mostly folks in Chelsea blue, eyes fixed on the screen. Hovering around them: many, many hungry people, most of whom had arrived before us. At the host’s station: a tired-looking man. 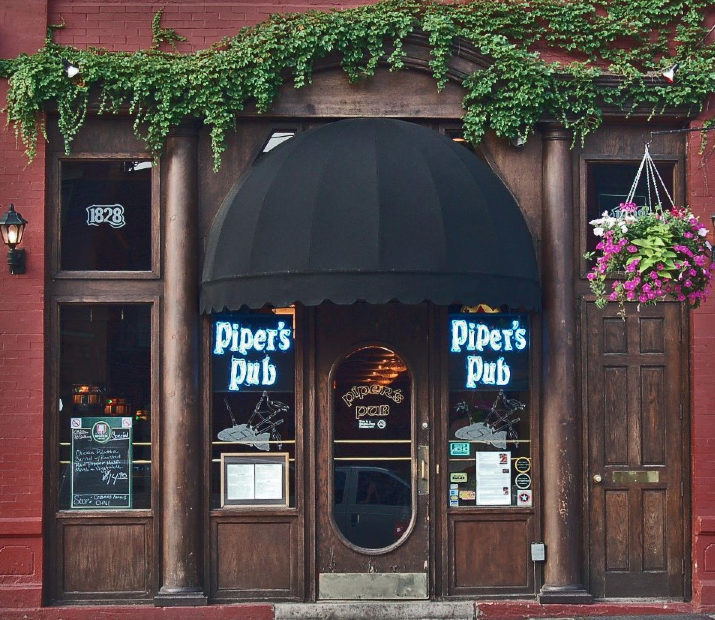 There’s a certain threshold, when waiting for a table, beyond which you will wait any amount of time. It’s earlier than you’d think — I’d say about the 25-minute mark. From that point on, if anyone asks, “Should we get out of here?” the only correct response is, “Look, we’ve waited this long.” After 25 minutes, you’ll wait 125 minutes. It becomes a quest. A mission.

We eventually did sit down. We did call for curry chips the moment we were approached. And we did have more beer. But after this marathon of patience, as well as a full pre-game show and first half of soccer (Chelsea went on to win 3-1, by the way), the culinary stakes had changed. Simple eggs and sausage would no longer suffice. At this point, there was only one thing to order.

Our response, after unplanned drinking, extended waiting and frenzied dining?

“We should do that again.”