The Slippery Rock, Pa., restaurant and brewery is a must-visit for anyone passing through the area. 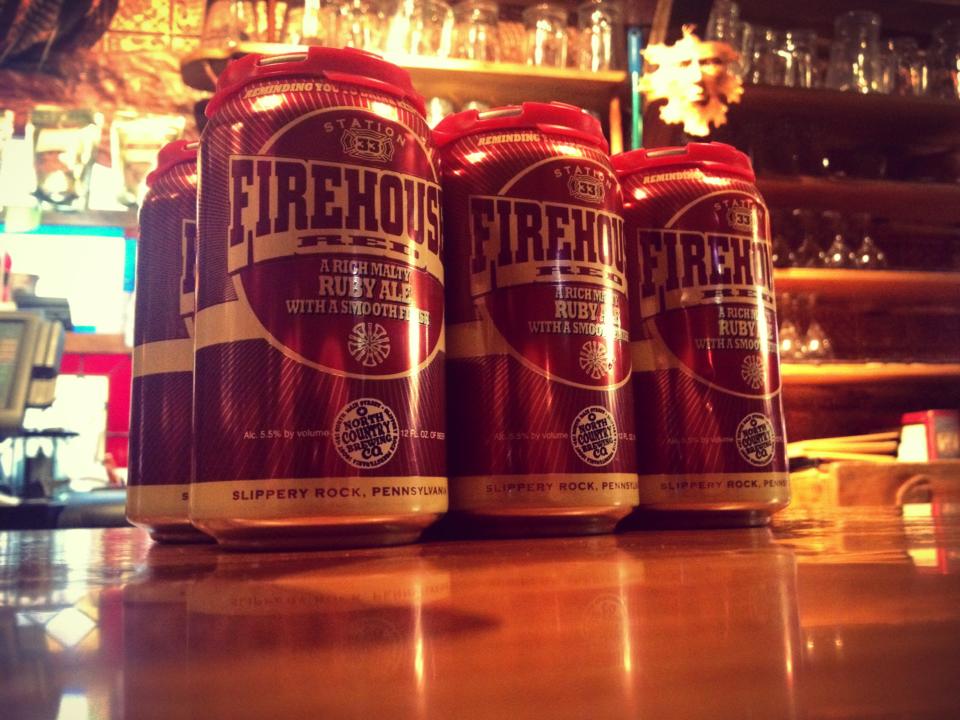 The simple burger and beer combo.

Almost every restaurant has it on the menu in some form or another. But only a select few can truthfully say they brew the beer themselves and source the Angus from their own farm. Somehow, North Country Brewing does both.

Ask anyone in Slippery Rock where they’re going for dinner, and they're likely to tell you — without hesitation — “we’re going to the brewery.”

Actually, it was that very sentence that led me to North Country Brewery the first time, and I’ve made a pilgrimage on dozens of occasions since. With its cozy wood and stone exterior, North Country is by far the most welcoming spot on Slippery Rock’s main street.

Sure, there are other places to eat and drink on Main, but there’s something about North Country’s quirky menu and atmosphere that draws in big crowds. It’s that feeling of walking through the huge front door and through its narrow corridors and warm decor that brings to mind coming home for Thanksgiving.

Speaking of the decor, North Country feels like you’re dining at your grandparents' house — and that’s not a bad thing. The building itself is more than 200 years old and, at one time, was registered as an inn (and later, a coffin maker and undertaker’s shop). The restaurant’s winding layout and unique artwork will leave you feeling like you’re walking around grandma’s — if grandma spent a lifetime collecting those old country knick-knacks and signs.

Then there’s the beer selection: North Country has quite a few, with a beer for almost every taste. My go-to has become the Paleo IPA, a nod to co-owner Bob McCafferty’s previous career as archeologist. It’s a nice middle-of-the-road IPA, not too bitter with a fruity finish. Another highlight is the Paddler’s Pale Ale; it's the lower-alcohol, more-palatable cousin of the Paleo.

North Country boasts a wide selection of fare, from the odd to the conventional. For the odd: deep-fried frog legs, which I ordered based on the strangeness alone, that don’t disappoint. For the conventional: You cannot go wrong ordering a burger. Words cannot do justice to the near-perfect burgers that come out of the kitchen. I chose the Leeroy Brown, as I always do; I usually go with the farm-to-fork option, which is fresh Angus beef sourced directed from the McCafferty’s farm. Paired with the ales, there are few combinations in this world as perfect.

There isn’t a whole lot to complain about at North Country. The service is more than adequate, the atmosphere is one of a kind and the food and drink alone are more than enough of an excuse to take the drive up north for a truly unique time.