Does the pizza heavyweight’s new bar give it an edge in the (friendly) pie war? 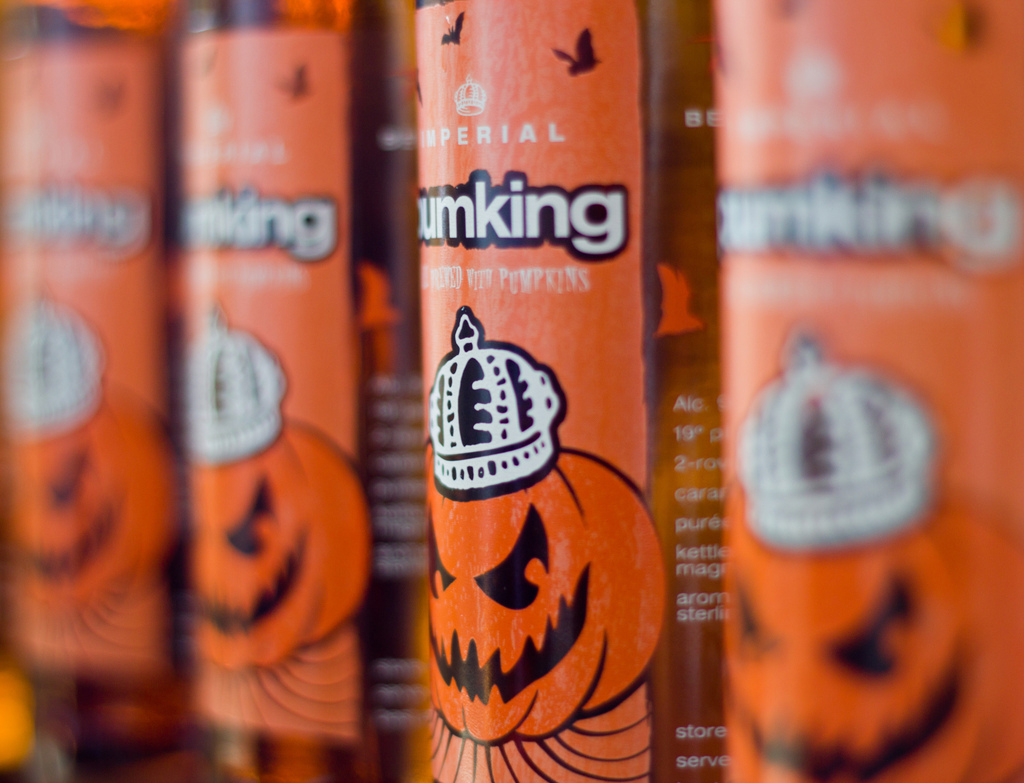 But some things are too personal. Some things are held too close to the heart to take a casual stance on. There’s pop culture debate, and then there are deeply held beliefs.

So no. I will not tell you where I fall on Mineo’s vs. Aiello’s.

I will, however, tell you that Mineo’s Pizza House has expanded into a neighboring storefront to open a bar space. As long as you’re not a devoted member of the Aiello’s faithful who would never consider letting Mineo’s contact their mouth, this is big news; the combination of pizza and beer is, after all, perhaps the height of comfort food. When a crisp, hoppy beverage meets up with a melty, cheesy food, things just get better.

The space is a relatively unadorned room, with no more than a half-dozen sizable tables inside and a few along Murray Avenue outside. A large bar with space for at least 30 dominates the room; no matter where you sit, you’ll find space for a beer and a full pie. Before you drop by, though, note that the bar is cash-only (an increasingly bewildering and highly frustrating policy to encounter in 2014). 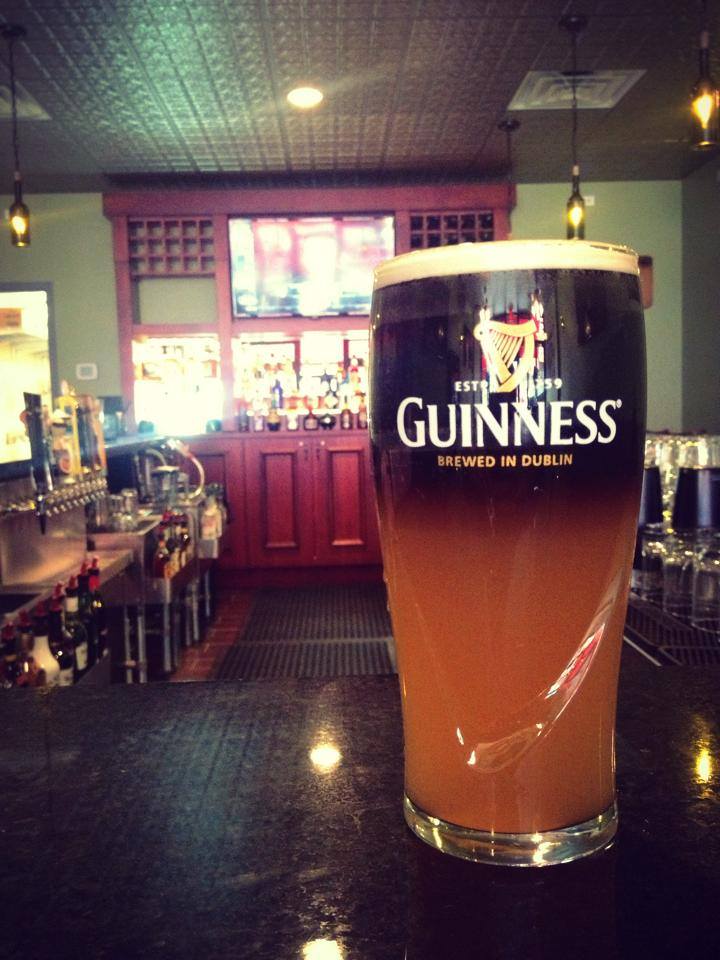 A slightly expanded slate of offerings has added a selection of fried food and other apps for diners and snackers; almost all of the menu itself, however, is dedicated to alcohol. There’s a traditional (if selective) wine list, a bevy of bottled beers both domestic and imported and a lineup of Italian-themed specialty cocktails. Among the drafts, I was pleased to find a number of local selections, including North Country’s Buck Snort Stout; those looking for the appropriate pairing, however, may turn to Peroni, the Italian brew seen often in bottles but rarely on tap.

I’m not sure why anyone visiting a legendary pizza haven such as this would stray from pies when it comes time to order. If you’re having trouble selecting, know that you can get anything you want by the slice for next to nothing; even if you’re just in the mood for a snack, one slice should do the trick. And since you’ve already made one difficult decision in your choice of pizzeria, avoid another dilemma: Order a traditional slice and a Sicilian slice. Both are worth your time.

I’m sure many will come here with a hungry group. But the bar, I think, is the thing to focus on here; while there are few bonding experiences greater than sharing a pizza and a pitcher, Mineo’s strikes me as a fine place to go alone.

Think about it, single ’Burghers: The end of a hard day. Another one tomorrow. Little but Netflix and microwavable whatsit ahead for the evening. Do you succumb to this sad routine? No! You boldly declare that you’d like a big, starchy meal and you’re going to get it your damn self. Pull up a stool. Order a slice. Survey your kingdom. You will comfort food yourself into a stupor and then go home and sleep it off for about 10 hours. Will you wake up feeling refreshed? Well, no. But you’ll wake up feeling full. And sometimes, that’s more important.