When you just want *your* beer — and nothing more — this is the place to go. 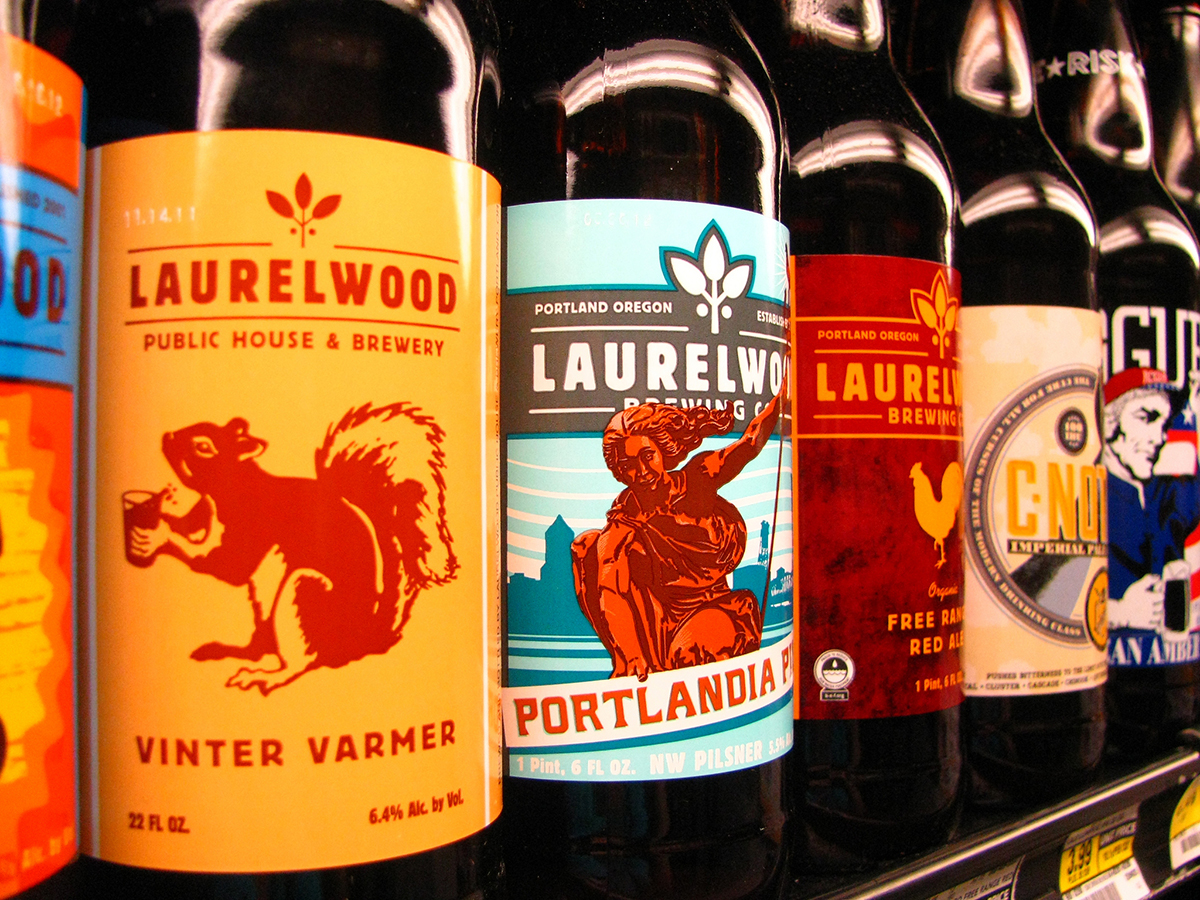 Sometimes, you just want a beer. You don’t care who the design consultants were when the bar opened or how many flatscreens are visible without having to turn your head. You’re not thinking about craft cocktails, a world-class wine list or anything infused with anything. Maybe you’d like a bite to eat, but you’re not looking for molecular gastronomy — or for 4.5 pounds of starch, cheese and shredded meats in an unconquerable pile, either.

OK, OK — not any beer. You are not going to make like every movie and TV character ever and saddle up to the bar blurting out, “I’ll have a beer,” as if there were only one variety. No, you want your beer. Your comfort beer, your go-to beer, your hoppy or crisp or dark or refreshing delight. 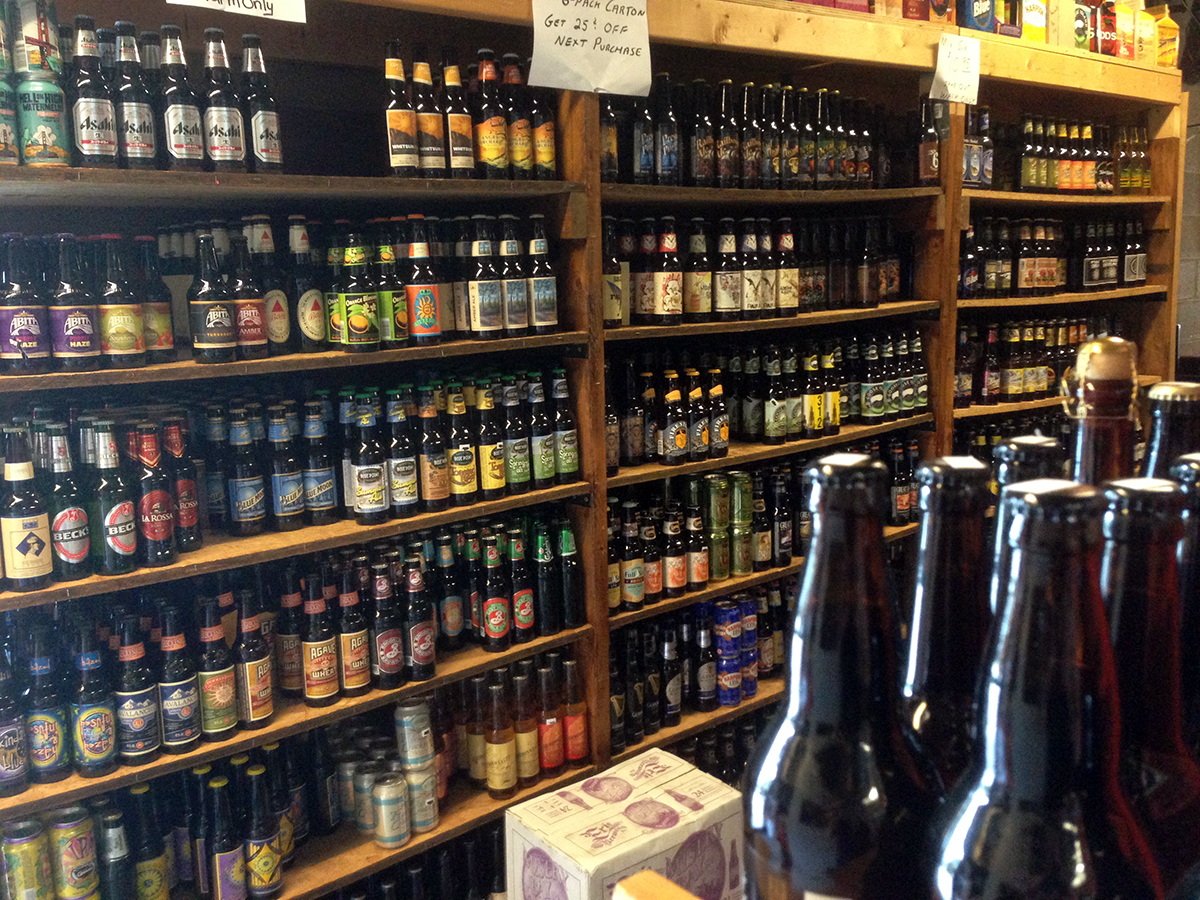 The New Kensington bar and bottle shop has cooler after cooler and shelf after shelf of brews, with a particular focus on Belgians and top-rated microbrews. About half of the building is a bottle shop with rows of beer as dense as library stacks; the other half contains a no-nonsense bar and small seating area. There’s a patio wrapped around the building, too.

The crazy part: Even with the aforementioned four digits of bottles, there’s definitely going to be something irresistible on tap, too. Above the bar, three monitors strongly reminiscent of airport arrival/departure screens list 24 current draft selections, alongside the alcohol by volume of the brew, how many ounces in the pour and the price (most are between $4 and $8).

When I visited, the draft focus was on specialty creations from preferred microbreweries, with a few local options from the likes of Church Brew Works and Fat Heads mixed in. I ordered a Sly Fox Helles Golden Lager; the first sip made me say, “Wow,” out loud, to no one.

There is a modest food menu at House of 1,000 Beers: some typical pub snacks such as nachos and cheese sticks, a lineup of beef sliders and pizzas (including make-your-own options on the latter) and wings on Wednesdays. Note that the kitchen isn’t open at all times; the crew cooks from 3-8 p.m. Tuesdays-Thursdays, 3-9 p.m. on Fridays and 12-9 p.m. on Saturdays.

Behind the bar, there are finer bottles of liquor. And yes, you can catch a game on one of a few TVs. But you’re not here for anything but a beer. Your beer.

And they have it.