Not everything has to be $10 cocktails and cheese plates. A return to collegiate shenanigans in Oakland. 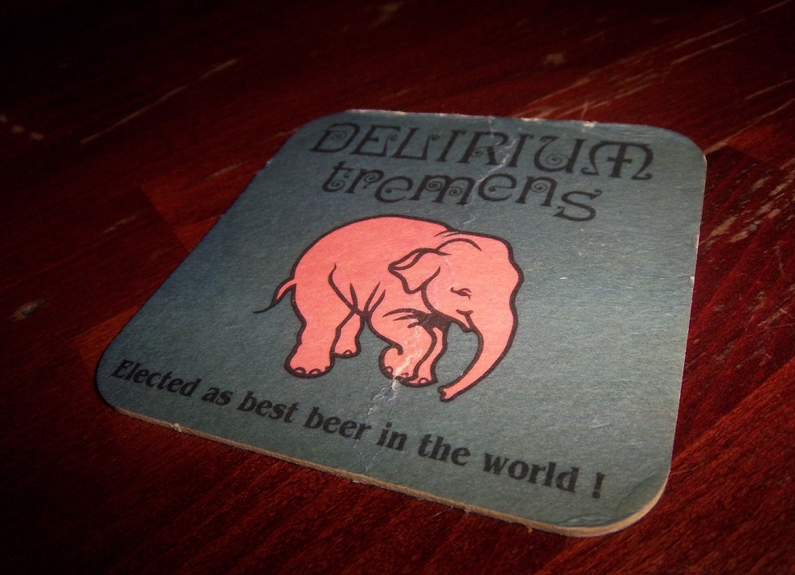 Sometimes, I wish I had gone to Pitt. I’m reasonably happy with my collegiate decisions. But whenever I see the gothic majesty of the Cathedral of Learning, watch new businesses pop up on Forbes and Craig, or consider the history of the Carnegie Institute, I get a bit regretful over not having matriculated in Oakland.

Having not done so, though, I have very few opinions about the collegiate bars on and around Forbes. I’ve popped in and out of one or two before, but I’ve never truly given a chance to any of the junior-and-senior year landmarks where generations of young Panthers have learned which combinations of sugar, alcohol and water they prefer.

Also, I was in the neighborhood, and Hemingway’s is open for lunch.

The longtime near-campus staple is known mostly for its specials — which are plentiful. At any given time, you can find a daily draft for $2, a selection of food deals and more. Plus there are multiple daily happy hours. It seems like most of Hemingway’s open hours are happy.

There’s a pleasant side and a decidedly unpleasant side to the liquor here, as Hemingway’s boasts a surprisingly robust beer list and a shocking, unappealing list of mixed drinks. The brew aficionado can enjoy a range of domestics, microbrews and imports including Unibroue’s La Fin du Monde, Delirium Tremens, Curious Traveler and Stella Artois’ incomparable Stella Cidre. There are also flights of four 5-ounce beer pours from $6-12.

I’m terrified, though, at the “Pitchers of Shots” menu, featuring shooters such as Kamikazes and Cherry Cheesecakes rendered in full-pitcher sizes and garnished with gummy worms. I don’t care how young you are: If you order these, you’re doing it wrong. (The liquor selection is partially redeemed by a serviceable list of mason-jar cocktails.)

The food is, uh, food. It’s there. It tastes OK. You can eat it. If you are hungry and (especially) a few drinks in, the selection of sandwiches, wings and bar snacks will keep you full and happy. While I didn’t try anything that would make me consider dropping in just for lunch again, the price is right; I got a beer, a burger and fries and a giant soft pretzel for roughly $13.

To the point, though: Should you go? Is there any point in revisiting your college days at this particular watering hole? I’m told that in the evening hours, the answer is a definite no: PM Fact-checker Margaret Krauss, a recent Pitt grad, reported that the line at the bar can be five people deep after 10 p.m. She also said that outside of the back rooms, you’d have to scream to be heard, even by the people standing next to you.

You know. The kind of stuff we all grew out of when we were like 21-and-a-half.

But before the bar reaches critical mass, I think there might be merit to dropping in at Hemingway’s on a rare occasion. In fact, I’d propose a swap:

Young folks: Don’t bother with this nonsense. If you’re looking for cheap drinks, just drink at home. You’re 21, you can go wherever you want — which means you can experience grown-up drinking. Walk to Butterjoint. It’s right there.

Grown-ups: On a night when you don’t have a better idea (again, before 10 p.m.), return to Hemingway’s. Remember what it was like to get a buzz for seven bucks and then eat a pile of cheesy, starchy food. Order a shot (an individual one) that you haven’t had since you got your degree. Reminisce and remember that it’s not always about the $10 gimlets and cheese plates.

Then don’t come back for a long time. But still, you know, why not?