It’s OK to drink tequila in a basement. So long as you’ve got a boatload of tacos and some nontraditional Mexican fare. 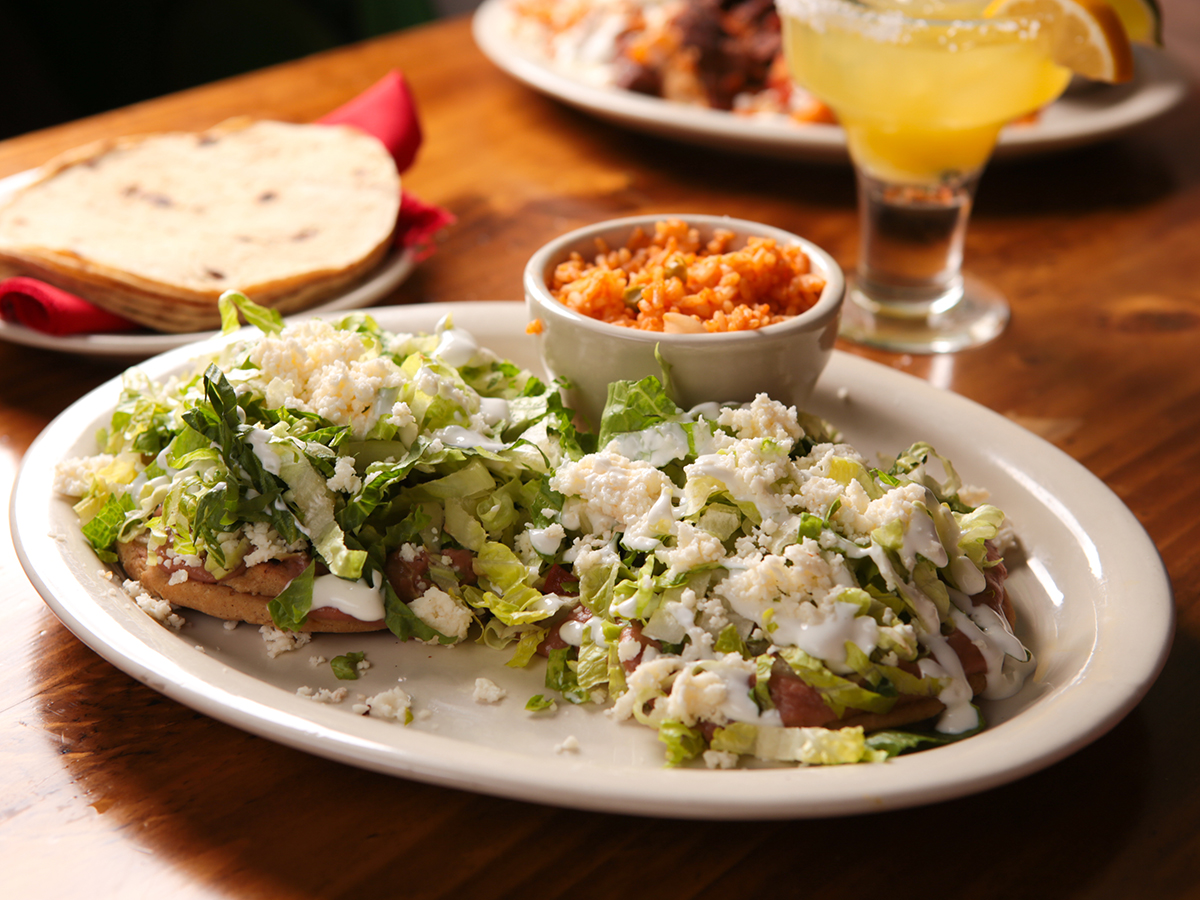 So I like drinking in basements. Feel free to psychoanalyze that confession. Perhaps my overarching affinity for movie theaters has spilled over into other windowless, climate-controlled spaces. Perhaps not having a basement den or game room as a child — or now, for that matter — has made me seek out other underground havens. I can’t say. But I can say that I do not require natural light to enjoy myself.

It’s one (but far from the only) reason I’ve developed an affinity for Casa Reyna, the subterranean restaurant and bar run by the owners of longstanding Strip District grocery Reyna Foods. Upstairs has long enjoyed a reputation as the place to get fresh, authentic Mexican ingredients, and long before they opened the Casa, the team’s streetside taqueria attracted crowds.

They opened the cozy bar and restaurant in 2013. Descending the stairs, you’ll encounter a tightly clustered series of wooden tables with high-backed chairs surrounded by all manner of south-of-the-border ephemera; far from being a cloying beachtown parody, though, the atmosphere is enough to convince you that there’s some authenticity to the decor.

Where that authenticity is beyond question, though, is in the cuisine. Explanatory notes on the menu clarify that visitors should not expect the Mexican-style dishes they’re familiar with stateside, and they’re not exaggerating: The fare at Casa Reyna bears no resemblance to anything you’re likely to encounter at Mad Mex, Chipotle or Taco Bell. (And I patronize all three of those establishments frequently.)

Instead, you’ll find traditional Mexican favorites packed with flavor. Start off with some housemade tortilla chips and some dip; a sampler serving of four salsas is $5, queso fundido dip is $7 ($9.50 with chorizo add-in) and guacamole, prepared tableside, is $7. There are more than 20 entrees from which to choose. However, you should save the more-unfamiliar choices for your second visit and go for the tacos ($7-10). 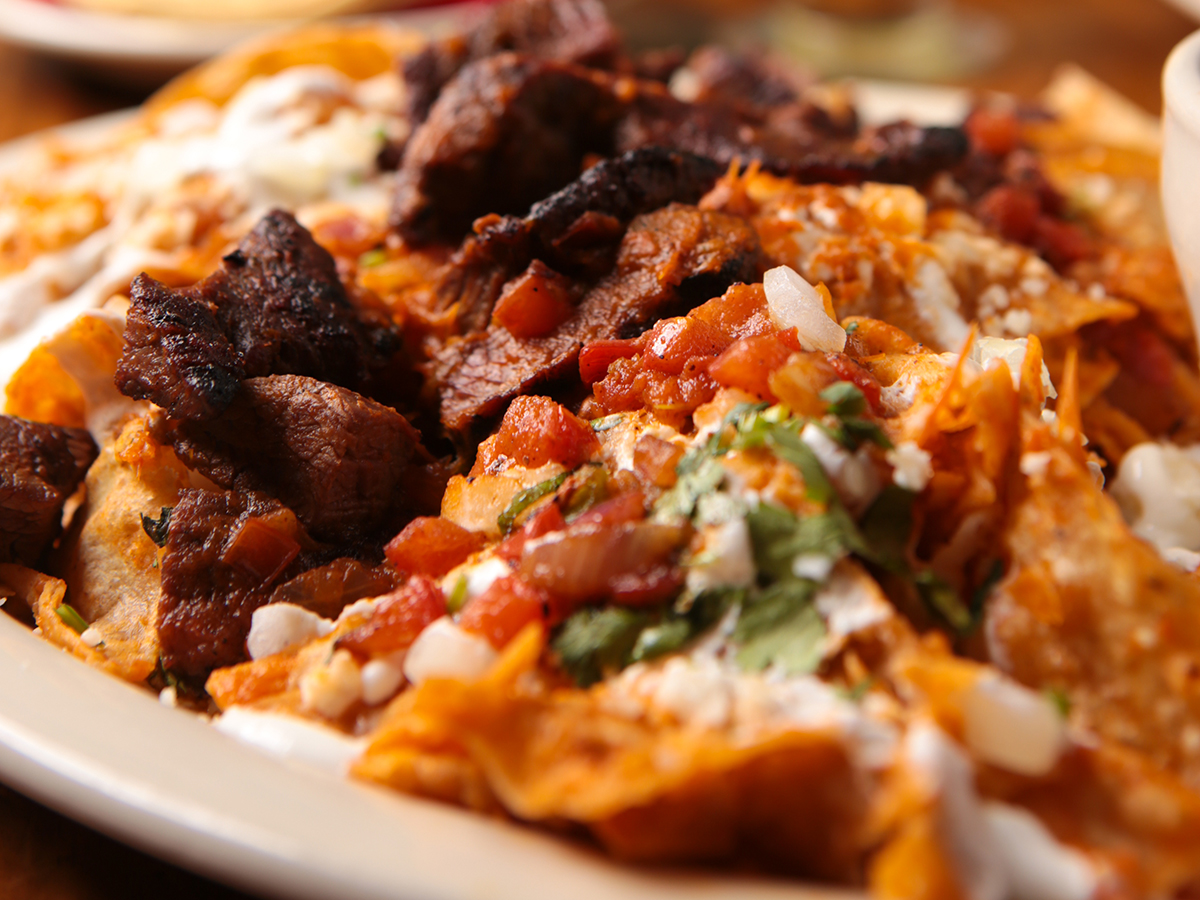 Heading straight to the bar? Time for a tequila tasting, as there are 40-plus options ranging from house labels ($5-7 per shot) to the “super premium” ($10-37 per shot). Flights are available for the novices; for experienced drinkers, though, there will be new selections to try. Casa Reyna also offers a nice selection of Mexican beers, with 11 bottled varieties in addition to Negra Modelo, Modelo Especial and Dos Equis Amber and Lager on draft. Margaritas, micheladas and sangria also are available.

While the food and drinks make Casa Reyna a worthy destination, I’m almost more impressed with it as a Strip District haven. In the middle of a day of shopping — or launching to (or returning from) a downtown activity? Head down the stairs for a meal or a beverage at this hideaway, as remote from the action of the street as it would be across the river. There are plenty of fine spots to hit on this side of town, but they’ll all have trouble competing for my attention with Casa Reyna in the picture.