The Walnut Street stalwart is a Shady haven built for people-watching. 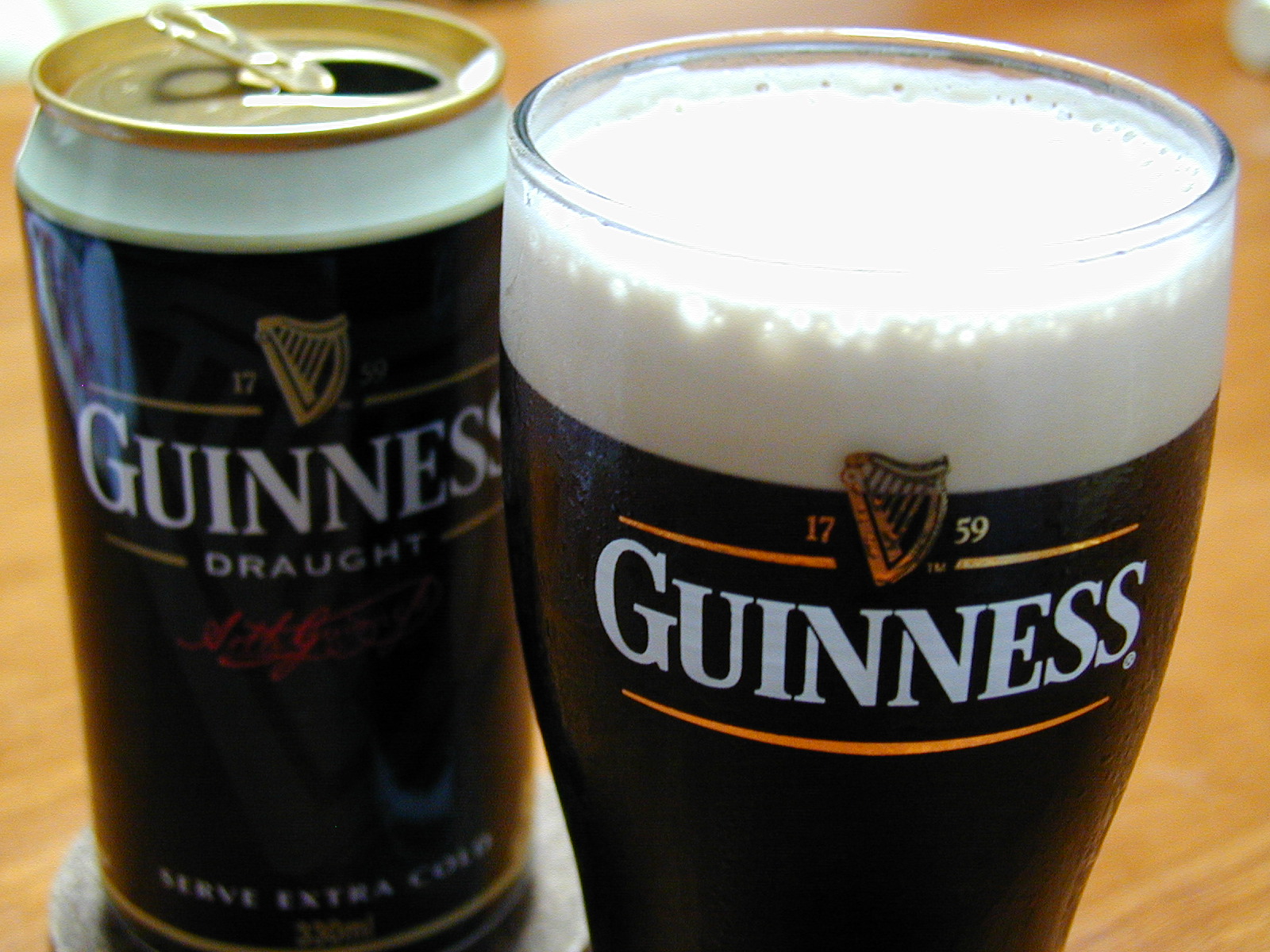 I’ve never lived close enough to Walnut Street — the Rodeo Drive of the East End, the Champs d’Elysees of the Steel City — to spend too much time there. In my minimal experience, I don’t associate it with nightlife; I think coffee, I think gifts, I think apparel that is not for the broad-shouldered gentleman, I think replacement iPhone earbuds. But not beer.

I’m too hasty in this assessment; there are a good number of places for a bite and a pint on and around Walnut, and I’m going to make a point of visiting some of them in the next few months. To kick off this campaign, I’ve opted for perhaps the least-posh eatery on the block: Cappy’s Cafe, a hole-in-the-wall at the corner of Walnut and Telegraph Way.

The 33-year-old bar is on the small side; the main dining room couldn’t fit much more than 40, with a handful of seats at the bar and seating for about a dozen outside (more on that later). That means Cappy’s might be a more likely off-hour stop — lunch, or an early dinner, or perhaps a nightcap, as the place is open nightly until 2 a.m. Come during primetime, and you might have a tough time finding territory. Befitting most bars that actively encourage unpretentious fun, Cappy’s hosts a Trivia Night (Wednesday) and a Karaoke Night (Friday).

The draft list is small but thoughtful; in addition to a few usual suspects, room is left for seasonal brews. Current offerings include the Spooky Tooth Imperial Pumpkin from Fat Head’s and the reigning monarch of Halloween, Southern Tier’s Pumking.

Notably — and against the neighborhood norm — this is a bar where you can get filling, hearty portions of bar food. Build-your-own burgers and tailgate-favorite apps are the standard, alongside pizzas, sandwiches and salads. Because this is Shadyside, though, there are healthy nods in every section; replace your burger with turkey, chicken or a veggie patty and you won’t lose anything in flavor (I ordered a normally beef-friendly preparation on a turkey burger and loved it). Wings are baked, not fried, but still savory. And the strawberry chicken salad will turn the most carb-crazed massivore (yes, I did just make up that word) turn away from the pub grub.

Inside, Cappy’s is a corner bar haven in a bustling neighborhood; if you’re within walking distance, it’s a fine old faithful for your regular beer-and-a-bite trips. (It’s also a potential oasis in the middle of a long weekend shopping trip.) But the landmark here may be that row of sidewalk tables outside.

At a basic level, Walnut is a lovely street for al fresco dining — shady, scenic and relatively quiet. But more to the point: This may be the best people-watching spot in town. An endless parade of dog walkers! Battles with bursting shopping bags! People desperately attempting to program new iPhones before they even get to the car! Survey-takers and donation-seekers from all manner of charitable organizations accosting passersby!

Sure, the South Side has more mayhem. But the sheer humanity on display here means you’ll get dinner and a show if you can score a street-side table at Cappy’s.

Next stop on my Walnut journey: Steel Cactus. No, I won’t try a Yinzerita. More power to you if you do — I just don’t necessarily need that in my life.