Even Waterfront skeptics will find it hard to say no to 25-cent pierogi night. 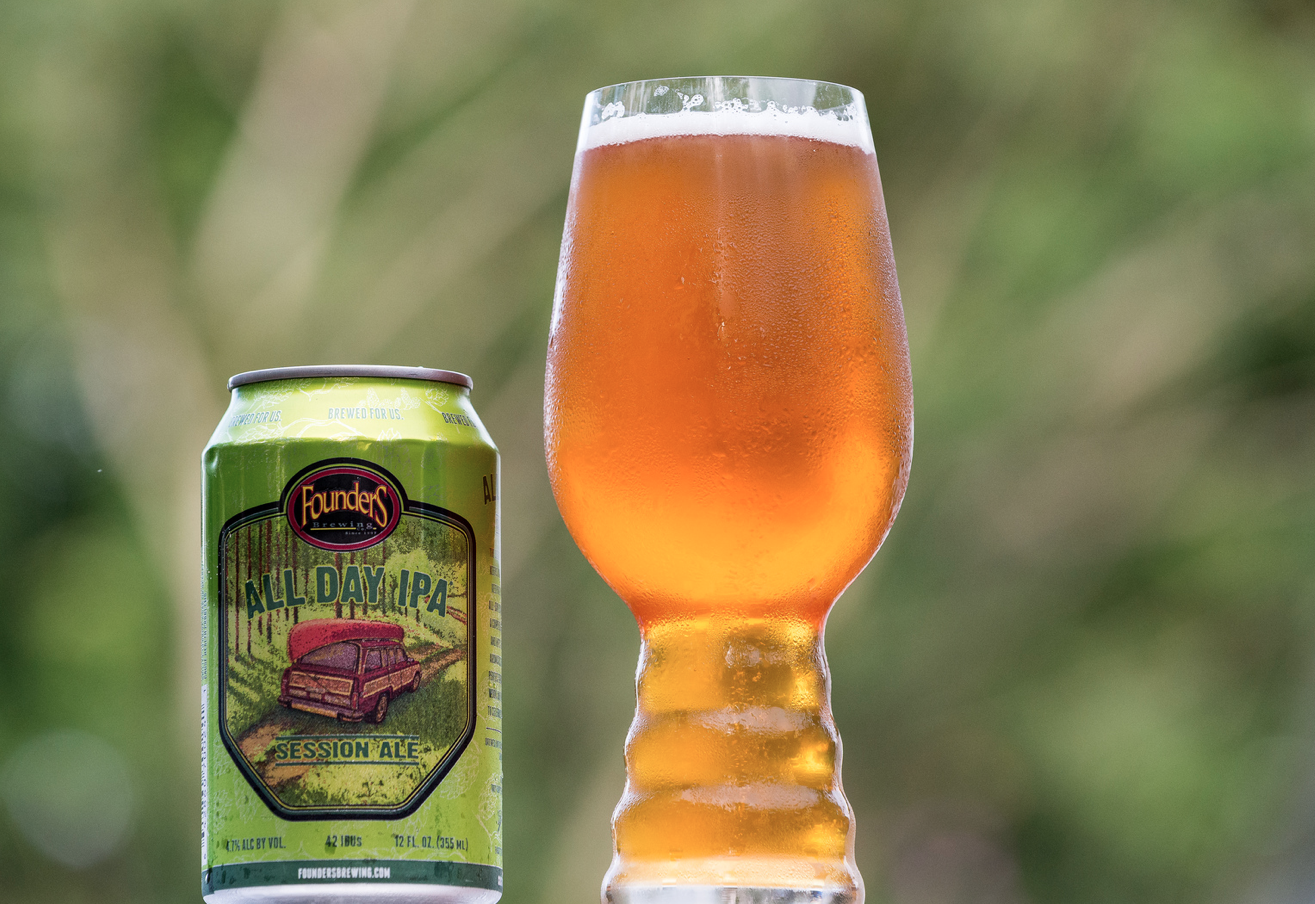 Homestead is weird. Most of Pittsburgh’s neighborhoods and neighboring communities evolve along expected lines: Lawrenceville gets hipper, Shadyside gets posher, the North Shore slowly grows into an all-encompassing entertainment juggernaut. Homestead, though, has evolved in many directions at once.

This is where the region’s most carefully planned shopping and entertainment district is pushed right up against one of its most historically significant main streets. Both continue to change and grow, literally on top of one another yet almost completely distinct. The bookends of Homestead are the two biggest family parks around, but neither really is part of the neighborhood. This is a place where the all-vegetarian Tin Front Cafe feels just as natural a part of the landscape as the wings-and-beer joint Dukes Upper Deck Cafe — and where a tangled mass of bridges, rivers and byways somehow feels orderly.

You may have to put your car in park for 10 minutes while two trains go by. It won’t be a big deal.

Anyway, Blue Dust is weird, too. The popular bar just across those nettlesome tracks from the Waterfront has always attracted crowds and rave reviews. Like its home, though, it exists as something of a cross-section: Blue Dust feels like a working-class bar that transitioned halfway into a hipster bar and decided to rest there. So there’s craft beer, pinball and a thoughtful menu — but there’s also a Pirates game on the TV, and the most distinct decorative touch in the place is a wall covered in Sharpie graffiti.

A wall of beer coolers contains an extensive selection, and the chalkboard draft list will keep beer snobs happy (now on tap: Founders' All Day IPA; New Holland Brewing's Dragon's Milk; Victory's DirtWolf Double IPA). There are a number of featured cocktails as well, and most looked appealing (though the Dark and Stormy I ordered emerged overly sweet — more college-party style than cocktail-bar style). All the food I’ve tried at Blue Dust has been interesting, though the results have been mixed; the nachos were unbelievably good and the smoked-turkey Reuben was delicious, but the smoked-turkey drumsticks were a bit of a letdown.

A look at the bar's calendar, though, reveals Blue Dust’s greatest area of brilliance: specials. Every bar has specials. This bar seems to have collected the best offers imaginable: pierogies for a quarter on Tuesdays. Haluski for a dollar on Thursdays. Mystery beers for a mere $2.50, again on Tuesdays. And half off appetizers and draft beers — not on a weeknight, but as soon as work lets out on Friday. It’s a collection of good ideas from bars all over town.

So it’s weird, but it’s also an entirely worthy place to eat, drink and spend some time. I didn’t walk out swearing I’d be back tomorrow, but I did instantly declare it the best bar in the Waterfront . . . area.

Just be careful crossing those tracks. 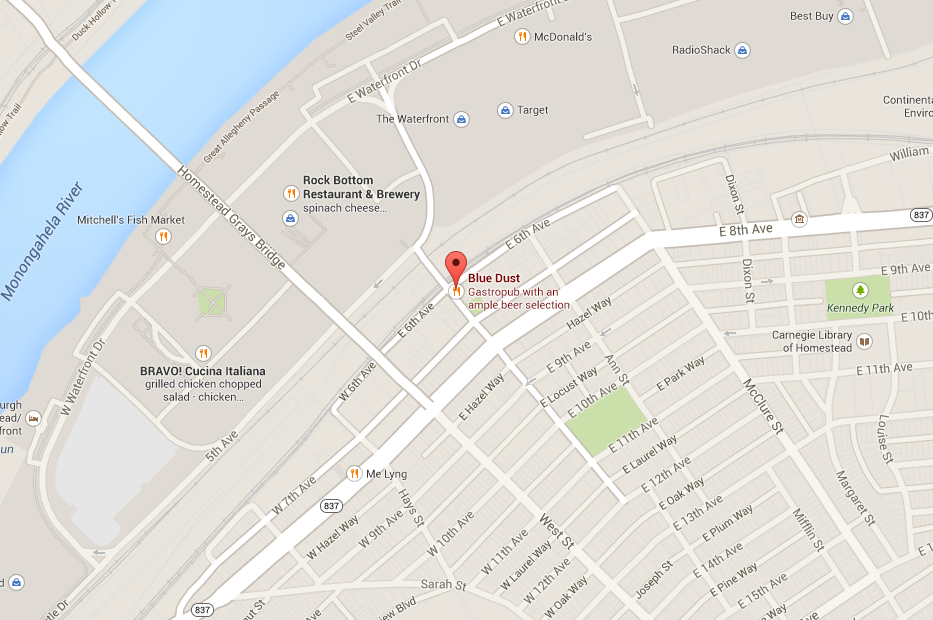