The Pittsburgh Ballet Theatre preserves the work of late choreographers with its productions of “Beauty and the Beast” and “La Bayadère.” 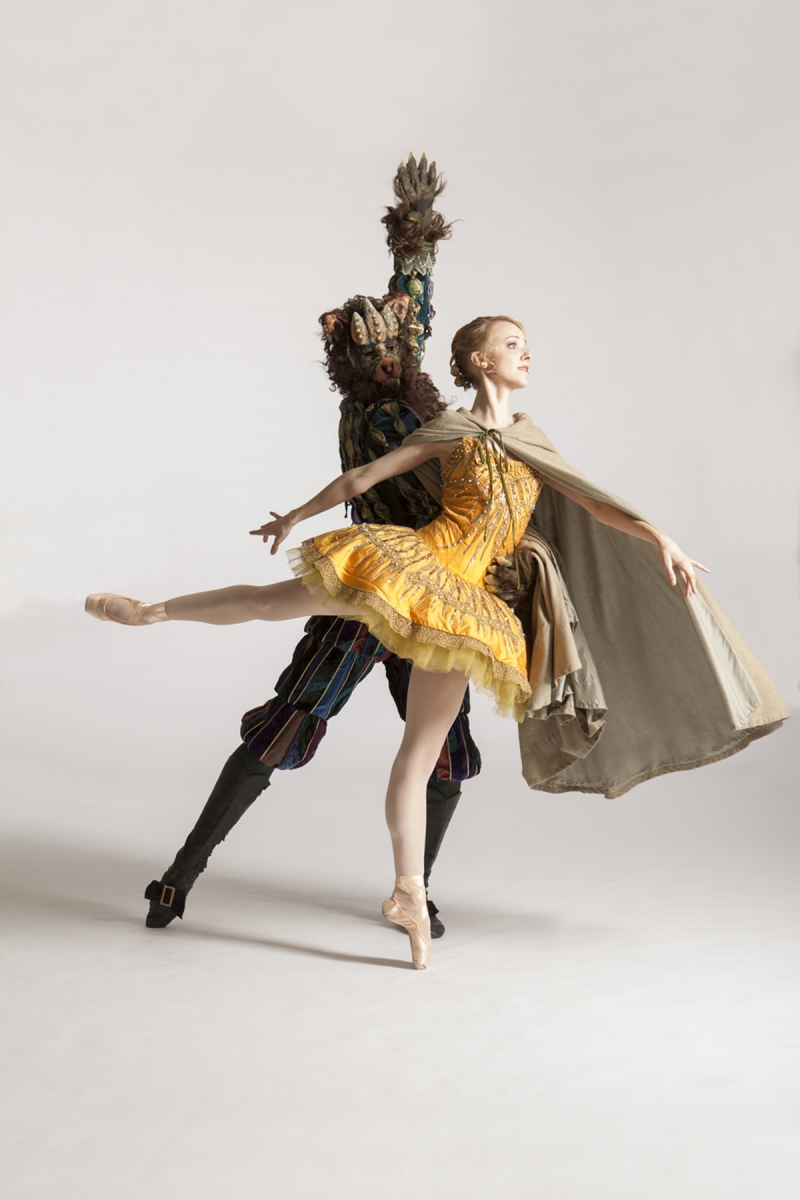 Something old is new again under the skillful eye of Pittsburgh Ballet Theatre’s Terrence S. Orr, who enjoys reconstructing and infusing artistic life into existing ballets, including those of bygone choreographers. Currently on the PBT artistic director’s easel are Lew Christensen’s “Beauty and the Beast” (1958) and Marius Petipa’s “La Bayadère” (1877).

“I learned by doing it and have a lot of history behind me. I’ve danced incredible works and had opportunities to watch people stage them,” says the California native, whose performing career launched at San Francisco Ballet under Christensen’s direction and evolved at American Ballet Theatre before he assumed the reins in 1997 as PBT’s fifth artistic director.

Similarities in revitalizing works by deceased choreographers aside, Orr admits he is less apt to “stay true” to Petipa. “I knew Lew [Christensen]. I knew what he wanted,” says Orr of the tall, quiet Utah native, who portrayed George Balanchine’s first American Apollo. “I only know Petipa from reading about him and studying different productions — he was one of the greatest choreographers of his time,” Orr says of the Russian Imperial Ballet’s chief choreographer, who died in 1910.

Orr has staged works worldwide and trusts his instincts, avoids exact replications and applies an acclaimed proactive directorial approach. He skillfully deletes what he considers boring material and shortens acts while retaining important visual and storytelling elements. “Without breathing anything fresh into it, you can resuscitate a ballet so many times that it becomes a facsimile and a copy of a facsimile; eventually, you don’t have a picture anymore,” he says.

Traditionally, ballets were passed down from memory and/or notated in one of several systems. Orr dabbled with “Benesh Dance Notation,” still popular with European companies, but he draws on memories (including those of his colleagues), visual aids and current technology, such as concurrent in-house broadcasts that facilitate simultaneous rehearsals in multiple studios. Films, video tapes and DVDs assist with reconstruction, but they cannot provide the artistic insight that directing and coaching instill.

Working directly with Christensen years ago enabled PBT School Director Dennis Marshall, a former SFB principal dancer, to grasp and express the Beast’s compassionate heart solely through movement. “Lew was wonderful,” says Marshall of the musically savvy storyteller, who conducted rehearsals with score in hand. “He was able to bring out what’s inside the character. The Beast should make you cry.” Not an easy accomplishment for a dancer wearing a furry head.

For the PBT’s forthcoming “Beauty and the Beast” show, Orr and Christensen répétiteur Leslie Young, formerly of SFB, are drawing from notes kept by Virginia Johnson, the production’s original “Bird.” The two-act ballet, set to an all-Tchaikovsky score, was revised in 1982, two years before Christensen’s death. Orr favors the version familiar from his time with SFB in the 1960s. “It’s a simple story, the way I tell it, anyway,” says Orr, who added this ballet to his wish list 18 years ago. 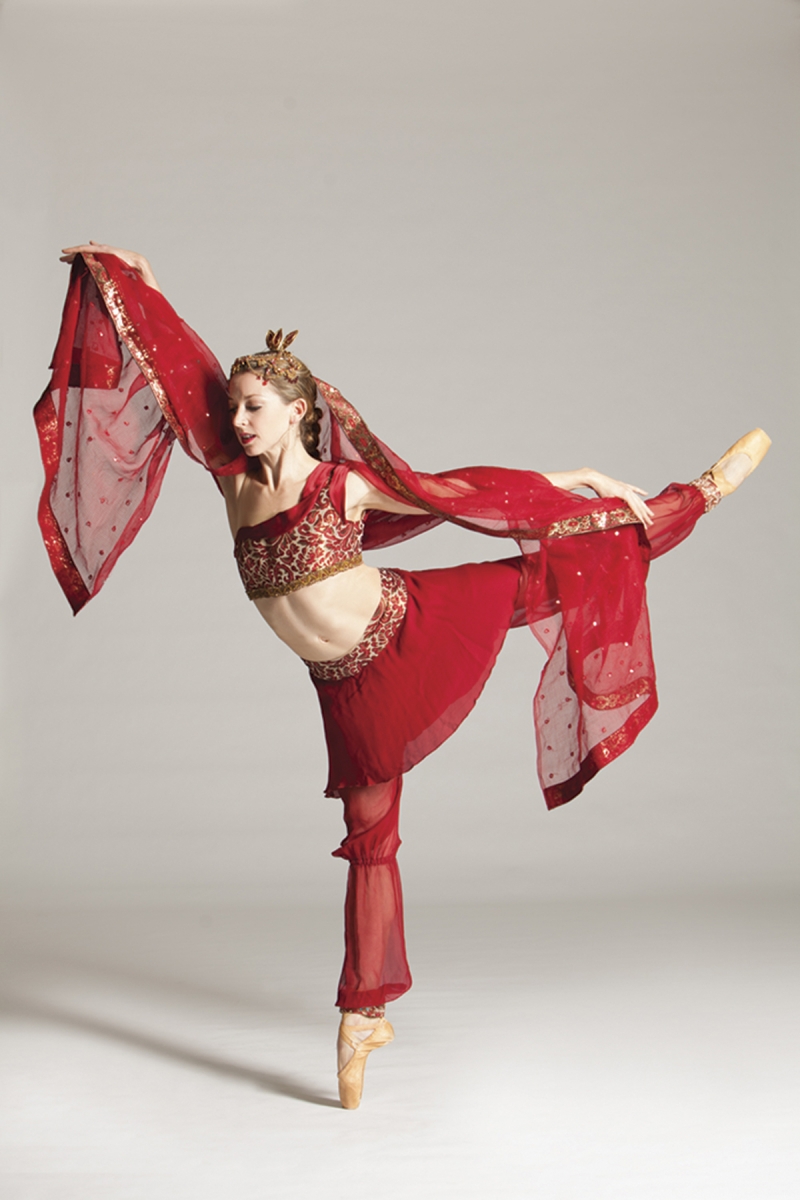 While Christensen’s opus is new here, excerpts from “La Bayadère” have filtered through Pittsburgh since 1972. The upcoming production marks PBT’s first full-length presentation of the work, which Orr is staging “after Petipa.”

“This is [his] choreography, but I’m adding my nuances to it. If I can find a way to make something look better, he would have done the same,” explains Orr.

He is collaborating with Music Director Charles Barker to develop a story outline from the Ludwig Minkus score. Orr sees his adaptation of the classic Indian tale evolving in seven scenes as it relates to the story of a temple dancer assassinated by her jealous rival for the affections of the warrior both women love. Orr is omitting the finale’s catastrophic temple collapse (and the live elephant), but he promises to retain the original characters and the famous Shades scene initiated with ritualistic, repetitive choreography.

The greatest challenge is “making the vocabulary shine. Dancers today are better than they were in those days. I take advantage of that,” says Orr.

He attributes the longevity of “Bayadère” to Petipa’s beautiful dances and Minkus’ outstanding score. “These were two masters working together. They produced something dynamic,” Orr says.

ABT, the Bolshoi, Kirov and Royal Ballet are among the few companies presenting the full-length work. As PBT progresses through its 45th anniversary season, Orr says, “We’re stepping into a whole new plateau.”