Back to the Garden

The Pittsburgh Botanic Garden is ready for its closeup now. 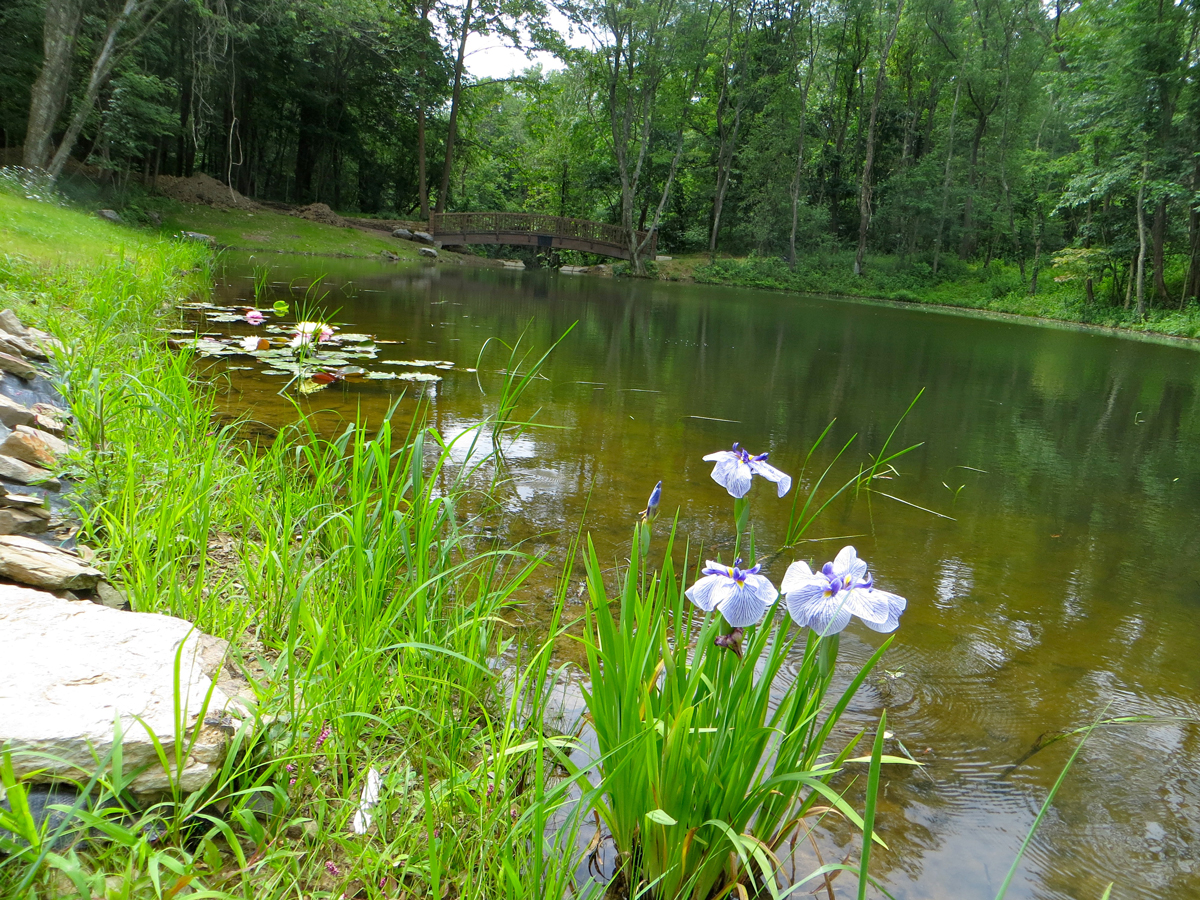 In our March 2013 issue, we reported on the Pittsburgh Botanic Garden as the group had begun offering preview tours of its site in North Fayette Township. On Aug. 1, the garden formally opens to the public — marking the culmination of a development process that dates to the late 1980s. “It’s an amazing transformation that’s occurred, even just in the last six months,” says Kitty Vagley, director of development. Amid the 60-acre woodlands that make up the bulk of the garden, look for the fully revitalized pond; for the first time in 90 years, it’s clean and free of metals and has been stocked with fish. Other creatures inhabiting the area include many native bird species that have returned since the site has been rehabilitated and a group of Leicester longwool sheep, which will soon be taking up residence (and grazing on the grass) in the Heritage Apple Orchard. The garden will be open Thursdays through Sundays, with two daily guided tours; check the garden’s website for tour times and additional info.

This article appears in the August 2014 issue of Pittsburgh Magazine.