Back From the Dead? Parkway Center Focus of New Development Talk

Aside from a Giant Eagle, the mall has been empty for the past three years. 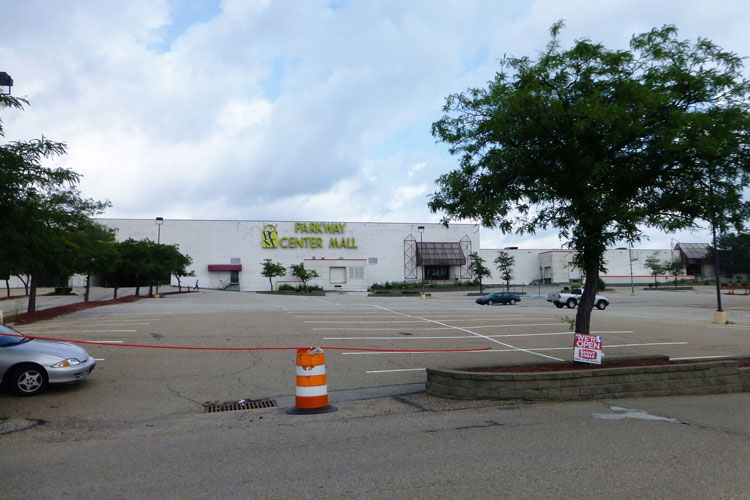 Pittsburgh's Parkway Center Mall, essentially empty since 2013, may be making a comeback.

Kossman Development Co., owner of the mall, tells the Pittsburgh Post-Gazette it has talked to the city about converting the space into a mixed-used development. In addition to retail, offices and housing — developers are considering a linear park which would feature trails, a challenge park, an environmental center and more.

As of yet, no formal redevelopment plans have been been submitted to the city. Kossman's vice president of business development, Steve Weisbrod, says things are still in the “concept” stage. Kossman tells the PG the first step is to demolish part of the former mall “in preparation for what comes next.” That could begin later this year on the western side of the property.

Aside from a Giant Eagle, the mall has been empty for the past three years. Weisbrod the grocery store would remain as part of any redevelopment.

“We think it’s probably one of the best sites in the city for that commercial mixed use development,” Acklin told the paper. “We hope it ultimately will be something great.” 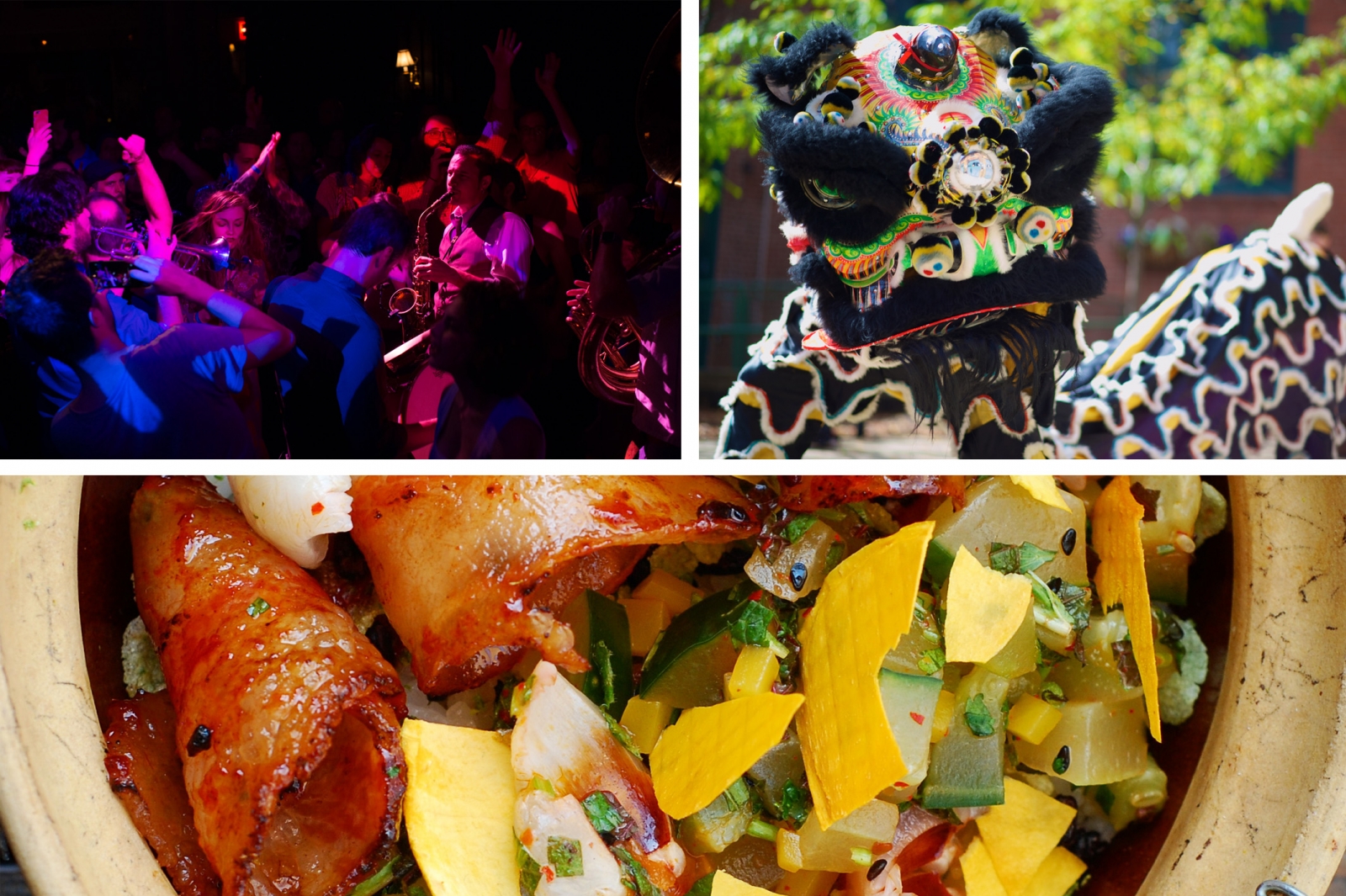 The Carnegie Museum of Art will tomorrow introduce its new FEAST series. The events, which are expected to take place once every six months, are designed to pair food and art in an innovative, engaging experience.

There are just a handful of tickets left for the dinner, but the after-party from 9 p.m. to Midnight looks to be rather exciting. For that, Gulotta is preparing a Vietnamese street food menu of Ban Xeo crepes with shrimp and pork, charred broccoli with roasted garlic and sate, wok fried noodles with blue crab and mint, and crispy chicken wings in nuoc cham caramel with ginger and cilantro.

“The great thing about food is that you get to tell stories. Here, we have a story to tell about how new cuisines are a natural progression of cultures coming together.

There are so many similarities between New Orleans and Vietnam: They were both French colonies. They both have love for the whole hog. They both have amazing brackish-water seafood, shellfish and crustaceans. The same things are grow at the same time in both places," says Gulotta.

It’s going to be a festive atmosphere: Gong Lung (Steel Dragon) is presenting a kung fu exhibition and a lion and dragon dance, and Raya Brass Band is performing, plus there will be a Pandemic Dance Party.

“It’s going to be a six-and-a-half hour extravaganza. We want to create a culturally immersive evening out that happens once and then it’s over,” says Jonathan Gaugler, media relations manager for the CMOA.