Baby Breakthrough: A Car Seat That Installs Itself 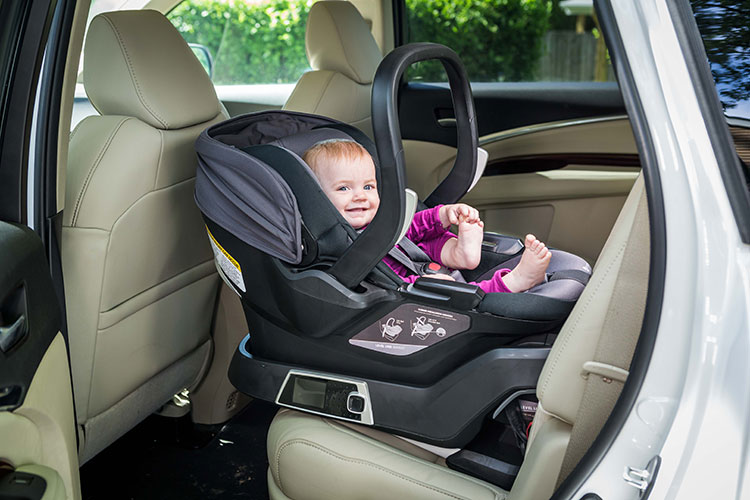 Three of every four infant car seats are installed incorrectly, according to the National Highway Traffic Safety Administration. That leaves a huge margin of children at risk every time they are in a vehicle. Luckily, a Pittsburgh-based company has a solution — self-installing car seats.

4moms, which produces baby products with a robotic edge, unveiled its latest invention recently at the Pittsburgh Zoo & PPG Aquarium, according to Pittsburgh Business Times.

The sleek, black base has two latches on the bottom that must be hooked into the vehicle’s seat. After that, parents can open the 4moms app to confirm that the latches are in place. The seat then uses 20 sensors to adjust levels and tension to complement the car’s build, ensuring the best fit. 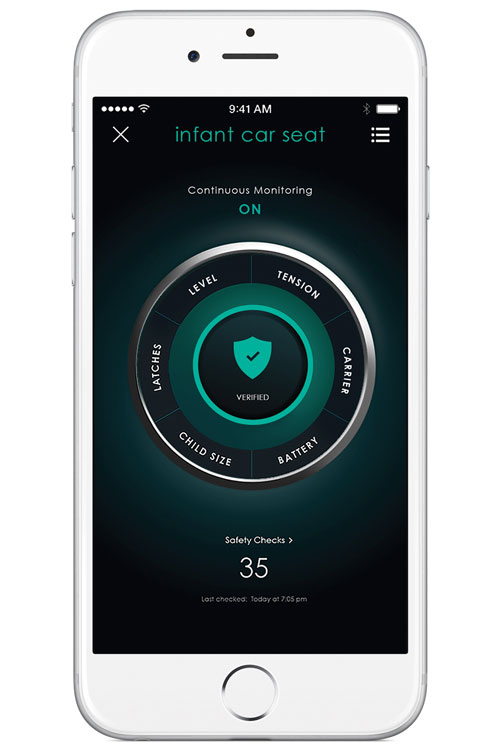 After the base self-installs, parents can insert the carrier. A display on the base, as well as the app, confirms correct installation each time a child is placed in the seat and continuously monitors placement throughout the ride.

Even cooler? The car seat can detect your child’s height, weight and projected growth which allow parents to adjust the headrest perfectly. It even gives alerts when the child will soon outgrow the car seat.

The car seat sells for $500 and is available on the 4moms website. 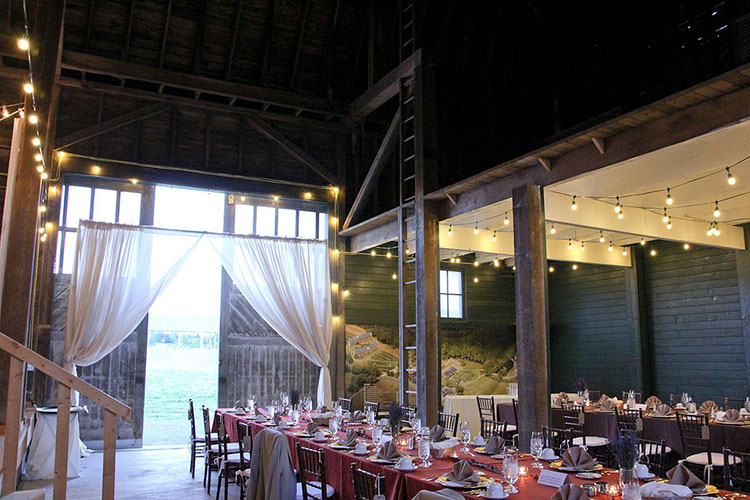 September is my favorite time of the year for farm dinners. Warm evenings melt into cool nights, and the aroma of autumn is in the air. The last of the summer’s eggplants cling to their vines while fall squash is ripe and ready for picking.

Pittsburgh Magazine’s third annual farm dinner is set for Saturday, Sept. 24 at Chatham University’s Eden Hall campus in Gibsonia. Kevin Hermann, executive chef of The Porch at Schenley, is in charge of the meal. 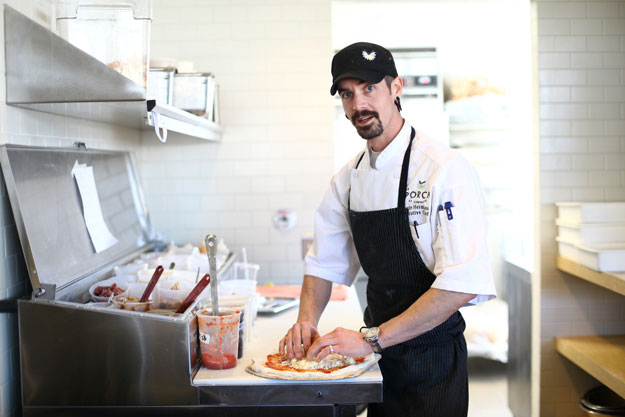 “It’s exciting because it’s a cross-brand scenario for us. Parkhurst does the food up there (in the school’s dining hall). We’re looking to feature what the food at Eden Hall is about: preservation, sustainability and a connection with the farm,” he says.

“It’s an extension of who we are at The Porch. They (Chatham University) share the same values about how we source our food,” Hermann adds. 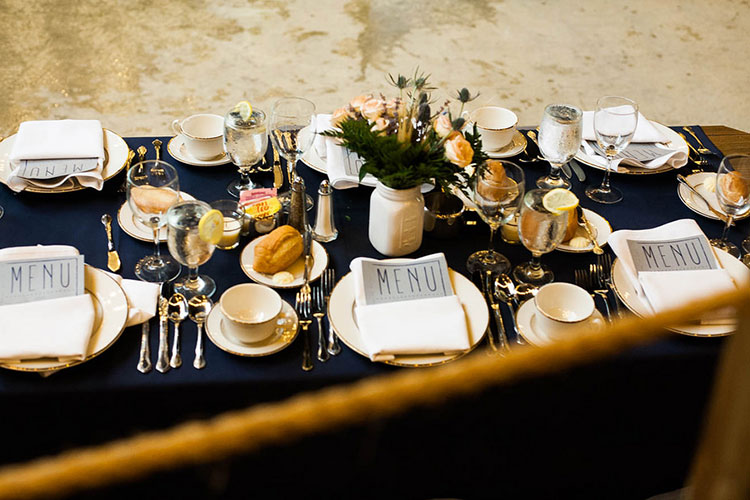 To that end, the four-course meal will feature sustainably grown produce and meat, much of which will be harvested from the farm at Eden Hall. Hors d'oeuvres – including sweet corn gazpacho with tarragon caviar and oyster brule with pickled fennel, mustard seed and micro basil – will start an evening that later will be capped with a spiced peach cobbler. Look for smoked ruby trout with zucchini mousse and dill, confit pork belly with stone ground polenta, sunflower shoots, carrots and cilantro, and other dishes between those bookmarks.

“We have some fun stuff lined up for the dinner. Nothing pretentious. It’s going to be laid back, casual, fun and exciting. It’s about the experience of getting to know each other,” Hermann says. 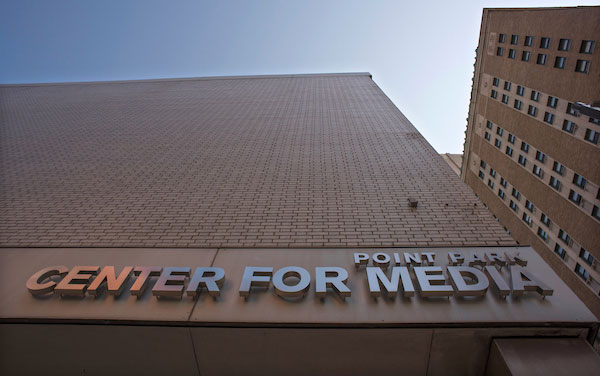 News media has hit a new level of versatility, so Point Park University has built a smart classroom to educate young journalists in various disciplines of storytelling. The space opens Tuesday with a talk from Sarah Koenig, the producer of Serial.

The Center for Media Innovation is a 4,000 sq. ft. classroom that cost $2.5 million to build. It features television and radio broadcast studios, a photo studio and gallery space. There is also a multimedia newsroom with space for graphics production, social media training and layout design. 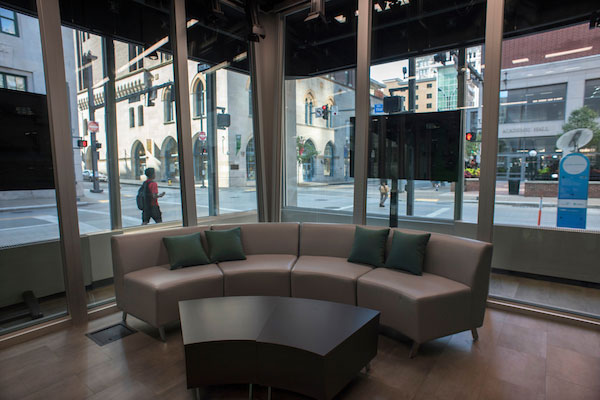 With floor to ceiling glass walls, flat screen TVs, and a digital ticker, the space evokes a Manhattan newsroom.

The gallery will host multiple events with industry leaders to teach students the ins and outs of the field.

Later this week, on September 15, experts reflect on journalism at the time of the attacks on September 11, 2001. Richard Drew will discuss his harrowing and iconic “Fallen Man” image as a part of a seminar, followed by a panel discussion.