Auction Alert: Own a Piece of Artistry

Looking for a unique piece? Inventory from Artistry, which closed up shop in the Strip District after more than 25 years in business, will be sold at auction this weekend. 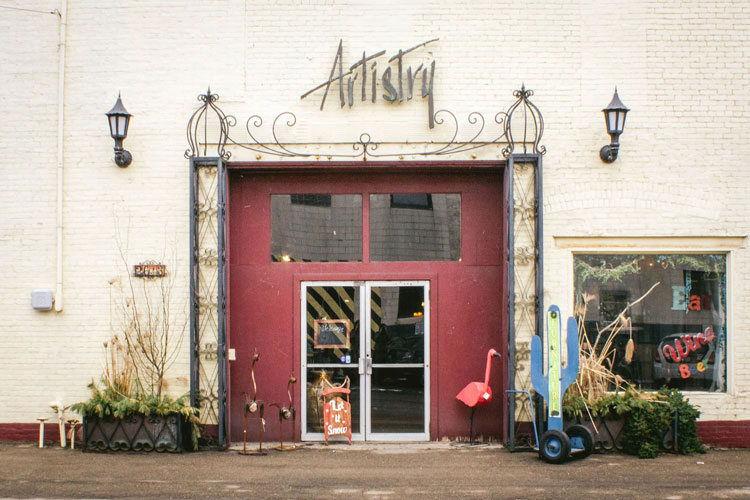 After more than 25 years in the Strip District, Artistry, which specialized in unique, hand-picked furnishings, garden items and accessories, shut its doors in January.

According to a Facebook post by owner Laura Kirich, she closed the business after the pre-Civil War building she leased on Smallman Street was sold.

The large, 15,000 square-foot space housed a number of eclectic pieces for the bedroom, living room and dining room. And though the store has been closed for several months, you can still own a piece of it.

Artistry’s sizeable inventory will be auctioned off Saturday, April 1 — and that’s no joke.

Cresswell Auction Service will host the auction, which kicks off at 10 a.m. at 7581 Sharon Mercer Road in Mercer.

Some of the items up for grabs include large metal pagoda arbors, clay chimineas, wing back chairs, couches, trestle tables, rugs and more.

Looking for something really out-of-the-box? Two of the more unique auction items are a 1987 Chevy Van G30 Series with camper (mileage clocks in at 38,000) and a communion wafer maker.

A more detailed list — and photos — of the items up for sale can be found here.

This article appears in the March 2017 issue of Nest.
Categories: Nest