A lot of people told this Pittsburgh spa owner her dreams seemed crazy, but she ignored the naysayers. 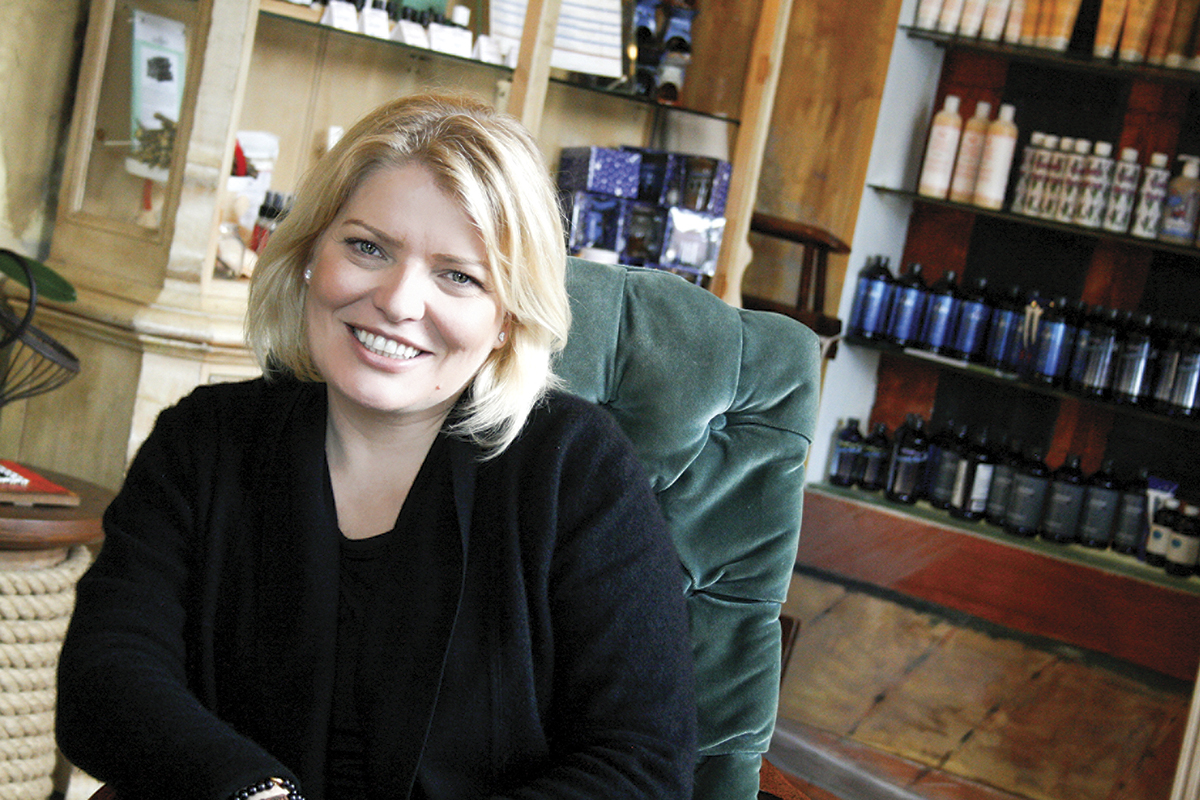 When she looks back on her life, Eva Kerschbaumer says she made decisions in her youth that, to some, may seem crazy.

At 19, the Hungarian native fell for an exchange student from New York City — a place she says always held a mythical fascination for her. After they met in a bar where she worked in Hungary, he made a flippant invitation to come and visit him — not realizing this was a woman who wanted to go to America so much that she would sell her grandmother’s wedding ring to buy a plane ticket (“I’m not proud of it,” she says, noting she since has purchased a new ring for her mother, who had gifted the family heirloom).

“It’s probably the stupidest thing I could have done, just pack up and leave, but I really had that zeal, that feeling that I wanted to do it,” she says. “And I thought, ‘What [is the worst that could] happen? I just come home.’”

That’s exactly what the student advised her to do when he met her at John F. Kennedy International Airport and told her she couldn’t stay with him. Instead, she boarded a train to Philadelphia — without a ticket and barely speaking any English — to join another Hungarian woman who she knew owned a spa in Pittsburgh.

She thought her journey might come to an end on that train to Philadelphia when the conductor asked for her nonexistent ticket. Instead, when the train stopped, he led her to a train bound for Pittsburgh, handed her a ticket and said, “Good luck.”

“I felt then strongly, ‘You’re either going to make it here or not, but most likely yes,’” she says.

Twenty years later, she indeed has “made it here.” In 2009, she became a U.S. citizen, and today the 40-year-old Blawnox resident owns and operates ESSpa Kozmetika with her husband, Scott, in Aspinwall. This year, the business opened a brow and blow-dry bar and underwent a renovation that included installing a new spray-tanning system — Infinity Sun, used by contestants for the Miss USA Pageant — a private VIP hair suite, digital shiatsu shampoo chairs and much more. It also has a satellite location in State College, Pa. 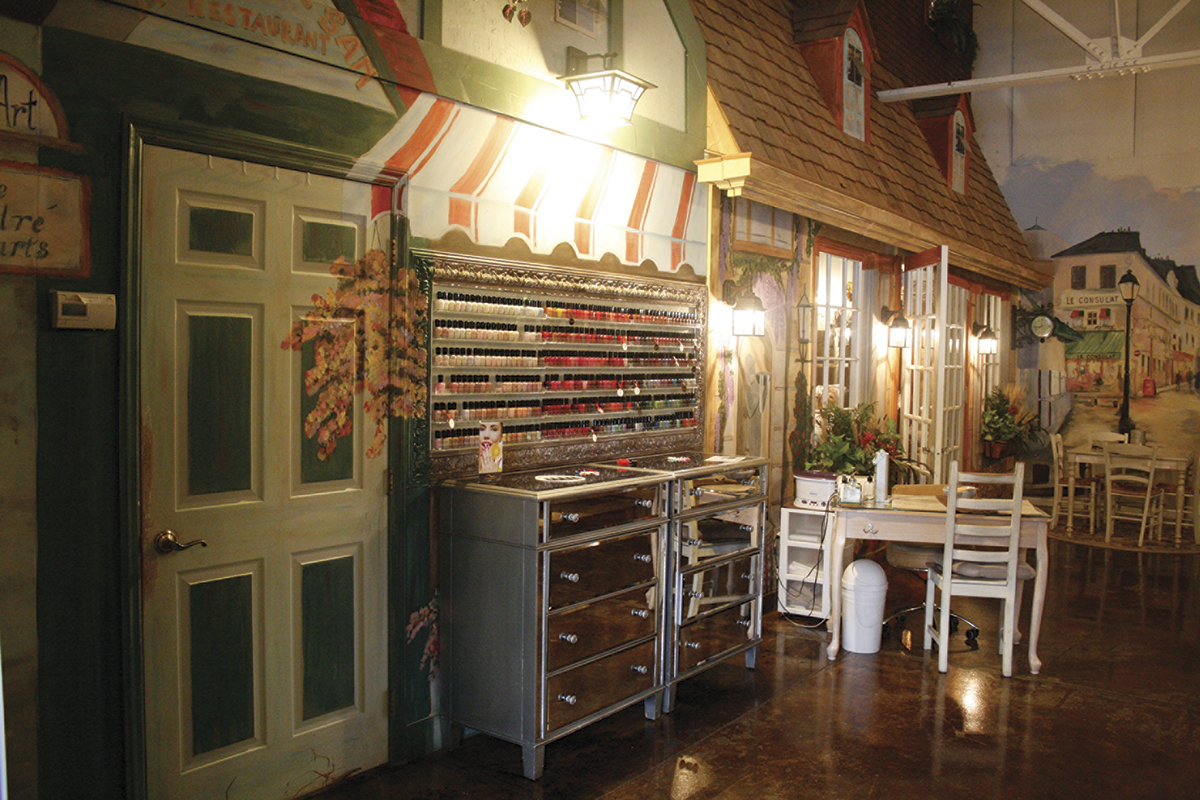 Kerschbaumer, who graduated from beauty school in Hungary, has a commitment to using organic products and offering environmentally friendly services. ESSpa Kozmetika is one of the 12 “founding-seed spas” of the Green Spa Network, a consortium of spas committed to “green” practices, and is its only accredited spa in Pennsylvania.

“I love this country,” she says. “I was proud [to become a citizen where] so many people wanted to help and wanted you to succeed, who love that the underdog can work hard.”

How did you come to Pittsburgh?
[In Hungary,] I did a facial for Eva [Szabo, who owns Eva Szabo European Skin Care now located in Shadyside], and I told her how much I admired that she lived in America, and she said, ‘If you ever want to move, just give me a call, and [we will] find a way to have you work there.’ I took her card, and I remembered it at the airport to give her a call.

What did she say when you called her?
She said to get on the train, go to Philadelphia, change the train to Pittsburgh, and, ‘I see you there.’ Hungarian is a phonetic language, so I look for the letter F, but I can’t find it. I really felt like she lied to me. I literally felt like I was sweating like a hooker in church. I saw “delphia” and got on the train.

Why did you want to come to America so badly?
I liked anything [that had to do with] America. To me, it was fascinating. I loved the sound of the language.

How did you learn English?
TV was one of those things you [could] constantly listen [to] and try to figure out [what they were saying]. “Gilligan’s Island” was the greatest little TV show … and it was really easy to figure out what they said — I could tell what they were doing, and I started watching that. The first perfect word I said, and it made a lot of clients laugh, was, “Gee willikers,” and I kind of understood what it meant, but I think I used it more than I should have. “Three’s Company” was also a very funny TV show I would watch. I would go to movies after work … sometimes I didn’t even know what I was going to watch — I just see a movie. And it helps because you kind of know from the gestures what [they’re saying], and that’s how you learn.

When you think about how far you’ve come in this country, do you feel like it’s been a successful journey?
People say, “Look at all of this. Look at all you’ve accomplished.” But I see it differently. I always want to do more.

This article appears in the June 2015 issue of Pittsburgh Magazine.
Categories: Arts & Entertainment