Living up to its eccentric name, the Warhol Museum is gearing up for its 13th season of the hard-to-define Off the Wall performance series. 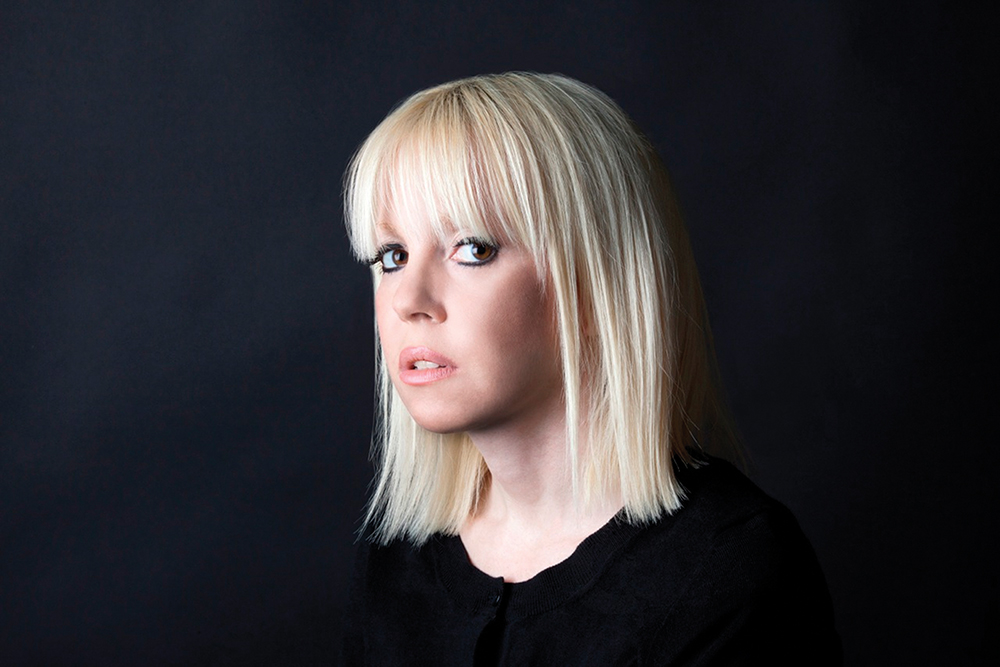 Since opening in 1994, The Andy Warhol Museum has established itself as a home for misfit art. Not just the work of its namesake and his contemporaries. And certainly not just visual art, either.

Forms of creative expression without natural settings tend to float toward the North Side landmark. Long before indie rock was big business, the likes of Vampire Weekend and Grizzly Bear jumped at the opportunity to play inside The Warhol’s walls. Before the Oaks and Hollywood theaters were screening repertory curiosities, the museum was playing silver-screen anomalies in its intimate cinema.

And since 2000, the Off the Wall series has been showcasing works so unusual that they often defy categorization. Theater? Music? Performance art? Monologue? Improvisation? Off the Wall is all of the above — and probably some additional terms that haven’t been coined yet.

“It’s a mixed bag,” says Ben Harrison, series creator and curator of performing arts. As Off the Wall has evolved, he’s been asked to define it many times — and that’s no easier today as a 13th season begins. “It’s not a dance series. It’s not a playwright’s festival,” he points out. “It’s hard to find a lot of continuity to it — and that’s the point.”

What can be said is this: Soon after The Warhol opened, there was a push to “become more than a museum.” The motivation, especially with a figure as distinct as Warhol, was to “combat and counter this idea of a single-artist museum in Pittsburgh — where it’s a stagnant mausoleum and nothing changes,” Harrison says. That movement gave rise to the indispensable and ever-evolving Good Fridays series. And it was also the spark for Off the Wall.

The series has returning performers, like the avant-garde playwright Young Jean Lee or the controversial monologist Mike Daisey. Bigger names from the world of music, like They Might Be Giants and Henry Rollins, have appeared in the lineup, performing works that wouldn’t fit at Mr. Small’s or Stage AE. But from year to year, the only constant is variety, and that presents challenges.

“Logistically, it was just very difficult. What you were doing is creating a small theater space within a gallery,” Harrison explains. The varied concerns of staging a show, protecting the artwork, accommodating artists and serving the audience proved taxing.

So to help the series grow, The Warhol began working with other local institutions and venues (including collaborating with the Children’s Museum of Pittsburgh to renovate the New Hazlett Theater). In recent seasons, roughly half of the series has taken place outside the museum walls; for 2013, however, the series ventures to the Byham, the New Hazlett and (in a new partnership) the Kelly-Strayhorn Theater.

The series opens this month with Chelsea Mädchen, a buzzed-over work by artist Tammy Faye Starlite. Much like the series itself, Starlite defies categorization; Rolling Stone was trying to be concise when it dubbed her a “New York alternative-country-and-cabaret singer.”

In Chelsea Mädchen, the artist performs as the late Warhol “superstar” Nico, the one-time singer for the Velvet Underground and troubled chanteuse. One of the most Warholian of all the various personalities orbiting Andy’s Factory, Nico was defiant, brooding and affected. Starlite’s work not only includes renditions of Nico gems like “Femme Fatale” and “All Tomorrow’s Parties” — as well as Nico’s famous interpretations of Rodgers and Hart, The Doors and more — but also a staged conversation with a reporter, culled from an interview the singer gave shortly before her 1988 death.

Later this year, Young Jean Lee’s company will return for a fourth Off the Wall effort. A partnership with the Japan-America Society of Pennsylvania will bring the Seinendan Theater Co. and Osaka University’s Robot Theater Project, which is just what it sounds like: theater performed by a mixed cast of humans and high-tech androids. Actress and comedian Sandra Bernhard will perform a one-woman show. Every night of the series, though, is meant to challenge, engage and affect.