The Lawrenceville bowling alley responded to controversy in exactly the wrong way — and owes its customers more. 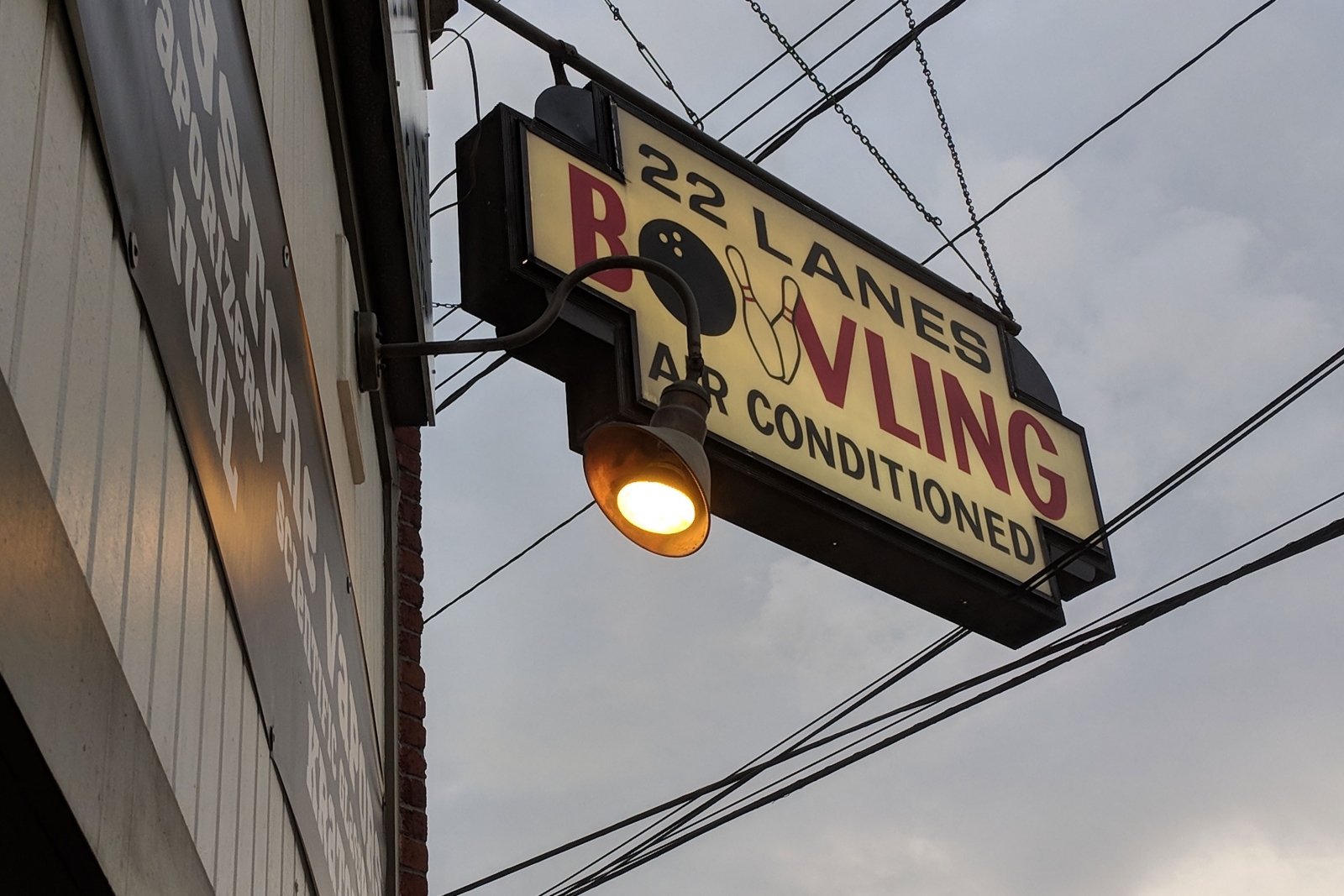 Earlier this week, Arsenal Lanes came under fire after a notice posted in the bowling alley’s DJ booth circulated on social media. The sign, which was affixed out of sight of customers, read: “ATTN: DJ's Do NOT play RAP/HIP-HOP (this includes requests) – Mgmt.”

The blow-by-blow account of what happened, who was involved and what has transpired thus far has been covered extensively (including in a thorough rundown by the Pittsburgh City Paper). The reasons why this sign and policy are offensive have been pointed out, quite accurately, on social media.

After all that, however, Arsenal made things much worse.

A statement posted to Facebook is a master class in how not to handle such accusations. It reads, in full:

“Our goal is to create a warm and welcoming environment for all customers, and we have zero tolerance for discrimination of any kind. Our entertainment is intended to capture the fun from the heyday of the classic rock bowling era. With that in mind, we generally focus on rock and roll music and closely related genres. We are looking into this specific situation now to confirm exactly what occurred, but moving forward, we’ll strive to ensure that any communication to DJs focuses on what the evening's bowling experience should include instead of exclude. Thank you.”

You’ll notice that the statement does not include anything even vaguely resembling an apology, let alone an admission of guilt. Oddly, Arsenal doesn’t even seem to acknowledge that they’re aware of their own policy. There’s nothing to look into, and no mystery as to what occurred. There was an unacceptable sign in the DJ booth. It’s not exactly Watergate.

What you will find in that statement, however, is a flimsy attempt to justify an unsupportable policy. I’m not sure when the “classic rock bowling era” occurred — must’ve been between the Jurassic and the Triassic, I guess — but even a cursory knowledge of Arsenal’s entertainment choices reveals the claim that they stick to such a soundtrack to be untrue. Thursdays are ’80s and ’90s night at Arsenal; whatever era Arsenal is trying to evoke with its overall Lebowski vibe, I assure you that neither Bananarama nor the Gin Blossoms are part of it. The upcoming concert schedule for Arsenal (live bands are hosted each Wednesday) reveals a number of genres and styles, few of which could be described as “rock and roll music and closely related genres.”

You’ll also find the boilerplate denial issued by anyone accused of racial bias.

There was only one statement which would’ve served to quell this controversy: “We screwed up. This was a bad policy, we never should’ve enacted it and definitely shouldn’t have posted a sign about it. This is completely on us. We’re eliminating this policy immediately. We’re genuinely sorry.”

See how easy that is?

For both businesses and individuals, there seems to be a rush to defend, deflect and diffuse when accused of misdeeds, particularly when those bad acts tend toward the prejudicial. This form of response makes things far worse, every time, than owning up to an error and sincerely apologizing. There was nothing to lose, for Arsenal, in an admission and an apology; they were already in trouble. They had certainly already alienated customers. A humble statement might have stopped the bleeding; instead, they tried to make excuses, fanning the flames (as evidenced by more than 120 comments on the statement, few of which are supportive).

As it stands, Arsenal’s statement does not seem like an attempt to atone, but rather a flimsy and transparent bit of defense — that is also a bit of defiance. Unfortunately, it may be the case that management doesn’t think there was anything wrong with the policy; even if that’s what they believe, they should’ve conceded the point and done the right thing, even if only in public.

The statement is ridiculous. And it made a bad situation worse.

I’ve long been a supporter of Arsenal Lanes; a few years ago, I even inducted it into the After Dark Hall of Fame. It’s part of the fabric of Lawrenceville. It is that stature, however, that demands a robust and sincere response; this is a place that has enjoyed a great deal of success, popularity and acclaim. It’s a bowling alley whose customers turned it into an institution.

Those customers deserve a better apology.