Are You Smarter than a Pittsburgh Garbage Can?

The City of Pittsburgh plans to spend $580,000 on smart public trash cans. 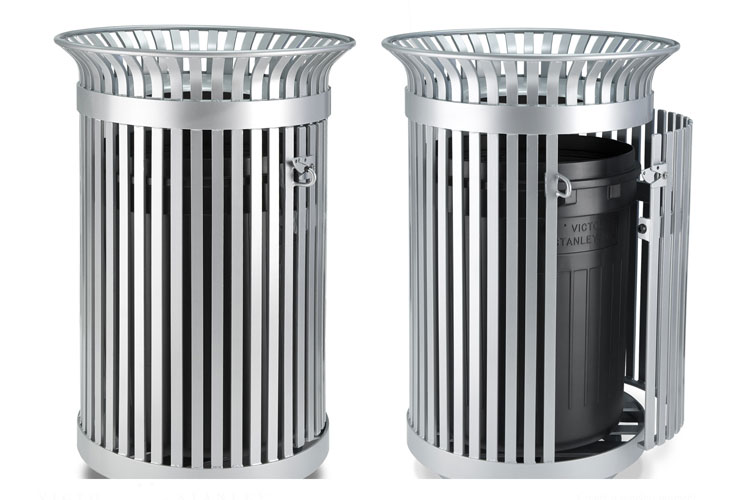 The city of Pittsburgh is about to bring waste collection into the future.

City Council has approved spending $580,000 to buy about 500 smart garbage cans from Maryland-based company Victor Stanley. If you do the math, that’s more than $1,100 a can.

So just how smart are these high-end trash containers?

Each trash can is armed with a sensor that alerts Department of Public Works employees to the weight and volume of waste in the receptacle in real-time. In layman’s terms, it will send out an SOS when it’s full. Rather than checking every can on a regular basis, refuse workers can focus on the ones that are filled.

The current public trash collection schedule of Monday-Wednesday-Friday will be altered to a case-by-case basis determined by data collected by the smart cans. Instead of traveling the entire route each day, the monitoring software will determine which cans need to be emptied and when.

“The data gives us a lot of information toward planning and efficiency,” says Mike Gable, Director of Public Works. “We can tell when a can is going to be full and this way we can be proactive rather than reactive.”

The city predicts the time spent collecting trash from city-owned cans will be reduced by 15,000 hours a year, thus freeing up employees for other tasks.

This isn’t the city’s first rodeo with smart bins. Ninety-five of them were tested in 2015 in the West End. Cities such as Boston and Washington, D.C. also have bought into the technology.

Gable says the cans will be rolled out to the city’s six divisions one by one, beginning with the West End later this summer.