Are You Missing Out? Why More People Love Life in Butler County

Cranberry Township is crammed, but people still are flocking north. 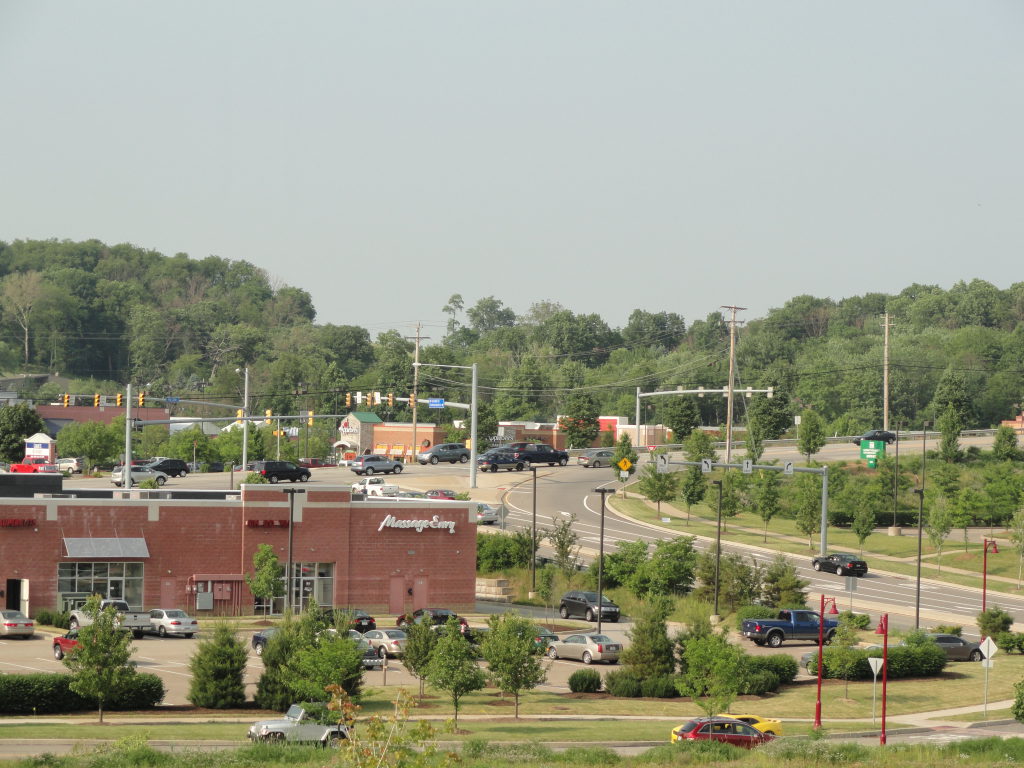 Much has been written about Pittsburgh being a destination spot for millennials as the transformation of the city’s economy evolved from iron and steel to med, tech and eds. But another migration continues north of the city, in southern Butler County.

New home sales in Butler County grew by 25.7 percent in 2014, according to the real-estate statistics company RealSTATs. Overall home sales in Allegheny County fell by about 1.5 percent.

Primarily, people are being lured by jobs to communities such as Cranberry Township, Adams Township, Jackson Township and Zelienople.

“It's not just a bedroom community,” Ken Raybuck, executive director of the Butler County Community Development Corp. told the Pittsburgh Tribune-Review. He cites Westinghouse’s move from Monroeville to Cranberry Township and FedEx's plans to build a regional distribution center near Interstate 79 in Jackson as prime examples.

Raybuck tells the Trib that for the first time recent memory, the same number of people –– about 40,000 –– are coming into Butler County to work as leave it each day.

Also attractive to potential homebuyers are the lower property taxes, more green space and a relatively easy commute (no tunnels) to Pittsburgh via Interstates 79 and 279. 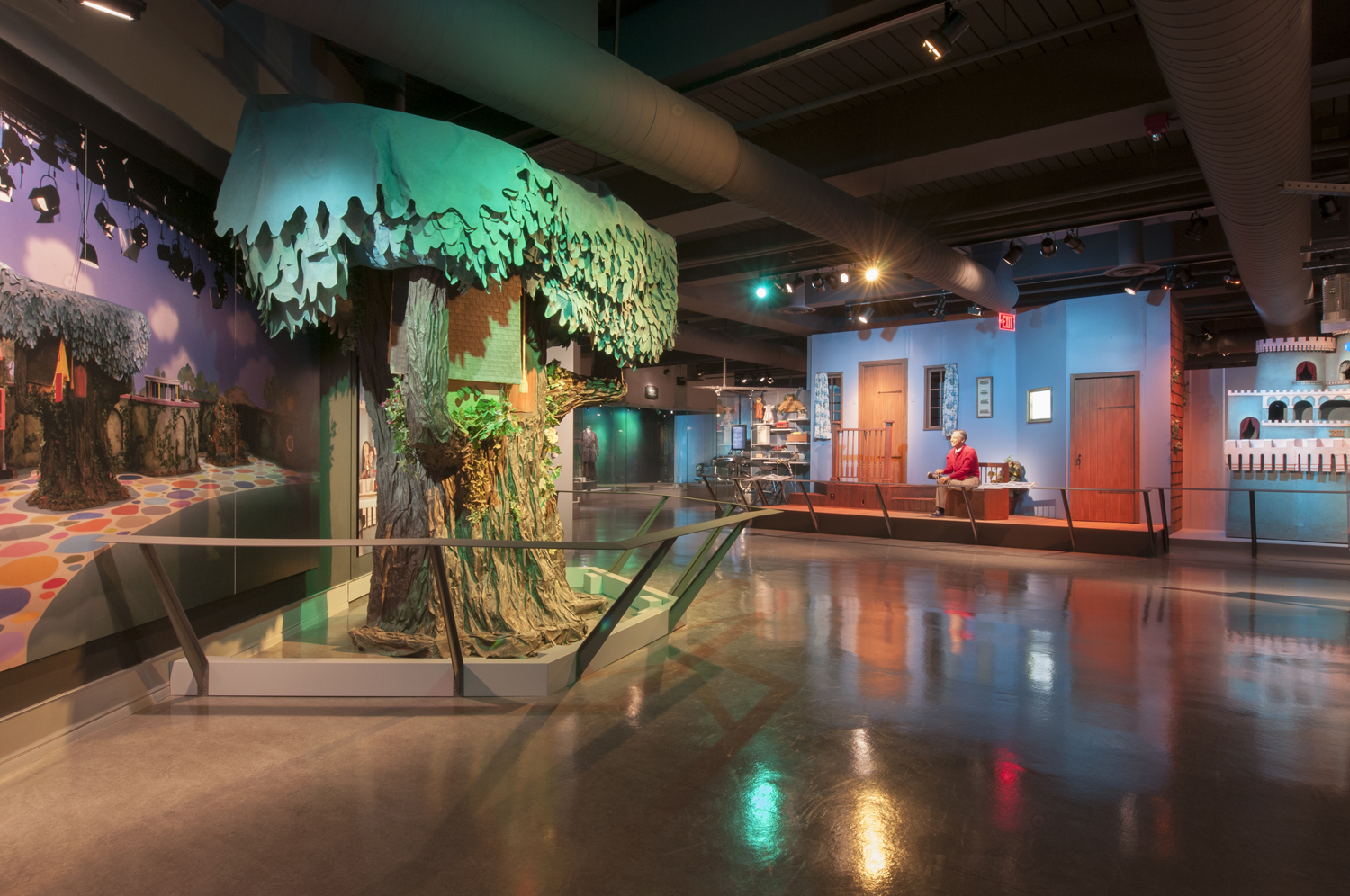 As a preservation of their history, each icon also occupies one of the 375 museums in the region. On a national scale, these intellectual hubs aren’t falling behind the growth of commercial businesses, either.

Even as museums take their collections online, there’s still something irreplaceable about visiting the roughly 35,000 museums and 123,000 libraries that dot the country, according to the Institute of Museum and Library Services.

“We are in love with our history — at a very grassroots level, we care for the histories of our towns, villages and counties," an IMLS spokeswoman said.

As the local frontrunner, Allegheny County has 132 museums, including the Sen. John Heinz History Center, Carnegie Museums of Art and Natural History, and the Mattress Factory. The lowest count is five museums in Armstrong County.

In some cases, we haven’t nearly paid due to people, places or events that shook and shaped our country. The first slavery museum is underway; the first 9/11 museum opened last year; and new civil-rights museums still are arriving on the scene.

Want to check out some of the museums in Allegheny County? Here’s a map to get you started. 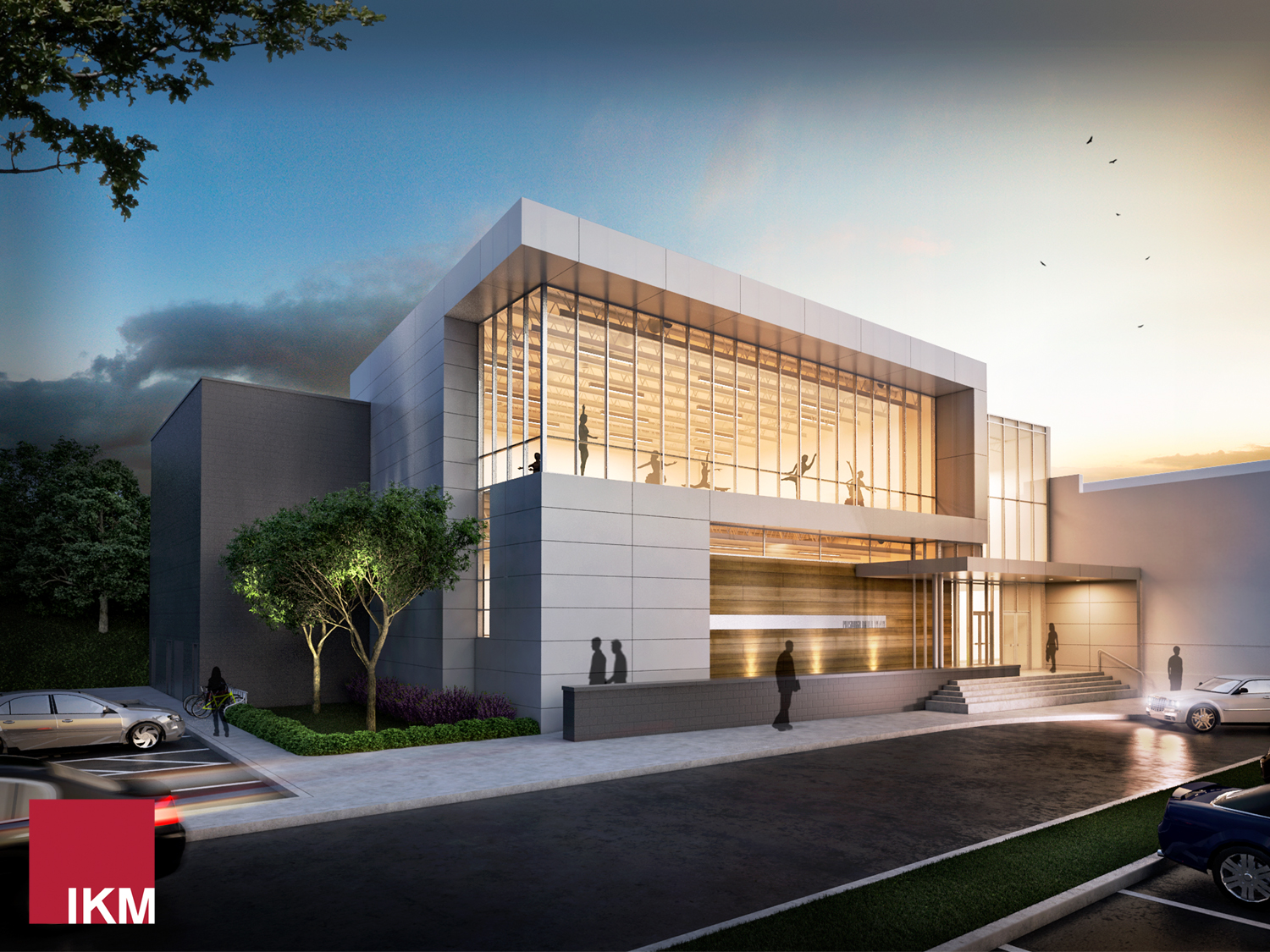 The Pittsburgh Ballet Theatre recently announced that it’s two-thirds of the way toward a goal of raising $20 million to grow its endowment by 50 percent, expand its Strip District-Lawrenceville campus — including construction of a new annex building — and establishing an Innovation Fund to advance artistic priorities.

“As we approach 50 years in Pittsburgh, the timing is right to set a strong course for our future,” said PBT Executive Director Harris Ferris in a statement. “The company marked its eighth consecutive year in the black, our audience base is strong and we see so much opportunity for growth, especially in PBT School, which draws next-generation dancers to Pittsburgh and has produced many of the company’s exceptional artists.”

Ferris said the new annex building will be named in honor of Carolyn and Bill Byham, who serve as campaign co-chairs and who’ve quietly raised much of the money so far.

The ballet plans to break ground this summer on the 14,000-square-foot annex, which will serve as a residence for high-school-age ballet students from out of town.

The facility will include two dance studios, a fitness area, changing rooms and study areas.

The ballet just celebrated the end of its 45th season with its production of "La Bayadère" (1877), one of French choreographer Marius Petipa’s most-revered classical ballets. 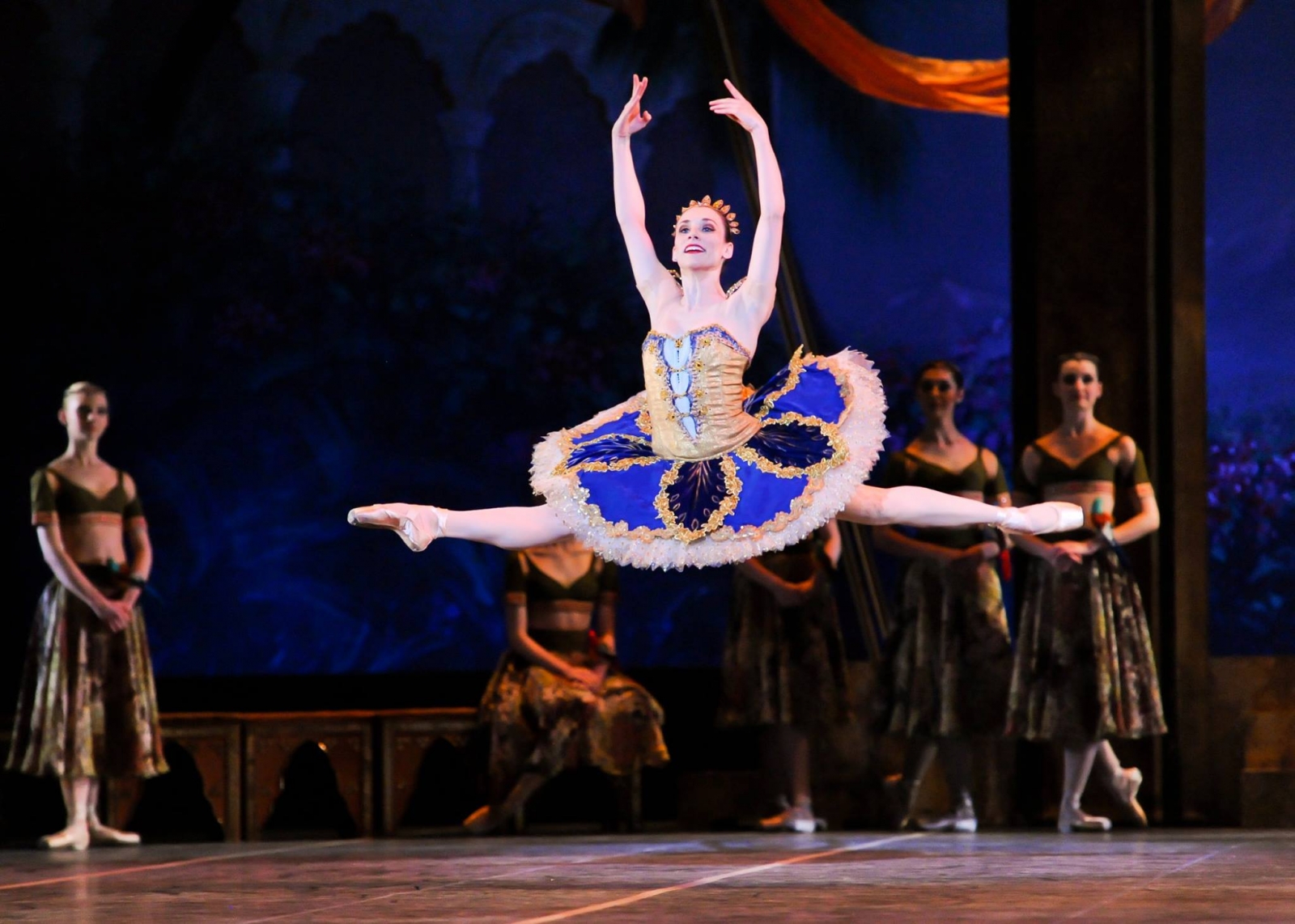