Arcade Heaven: Where Pinball and Pac-Man are Preserved

Fortunately, the Pennsylvania Coin Operated Gaming Hall of Fame and Museum is not a stuffy, hands-off collection of antiques. 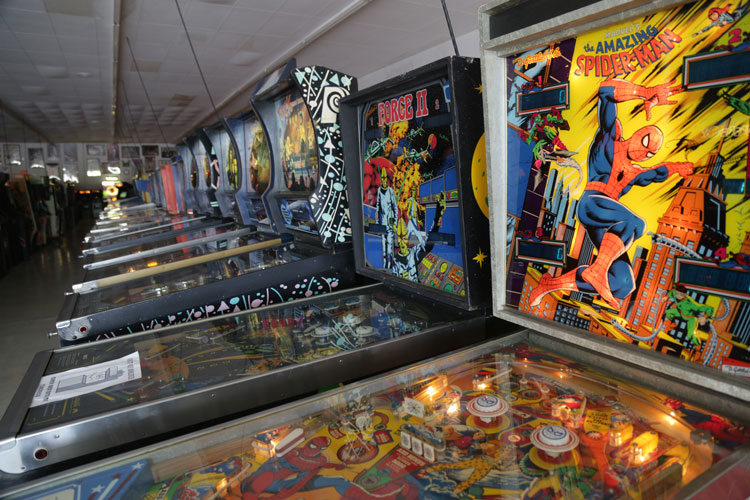 Modern high-school students may know the names Mario and Donkey Kong, but the concept of spending long hours at a sprawling arcade is as foreign to today’s teens as the Old West. With apologies to everyone who was around to experience “Pac-Man Fever” firsthand, the early days of electronic gaming now are part of the cultural past, not the present — and that means someone has to preserve our beeping, blinking history.

That’s the mission of the Pennsylvania Coin Operated Gaming Hall of Fame and Museum, a Hopewell-based nonprofit organization dedicated to preserving the evolution of pinball machines, arcade games and other coin-operated novelties. Fortunately, this is not a stuffy, hands-off collection of antiques. 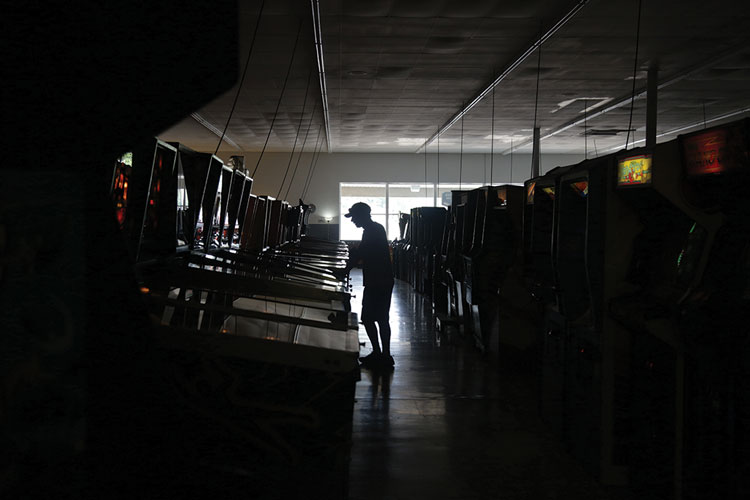 “[It’s an] interactive museum, same as the Children’s Museum [of Pittsburgh],” says Ed Beeler, the museum’s co-owner. “You can touch everything and play everything. The [machines] were meant to be used and played, not just looked at.”

The museum’s collection of more than 400 arcade games and pinball machines, ranging from icons such as “Space Invaders” and “Pole Position” to rarities and prototypes, is available to the public. You won’t need quarters; admission entitles you to two hours of free play (an all-day pass also is available). 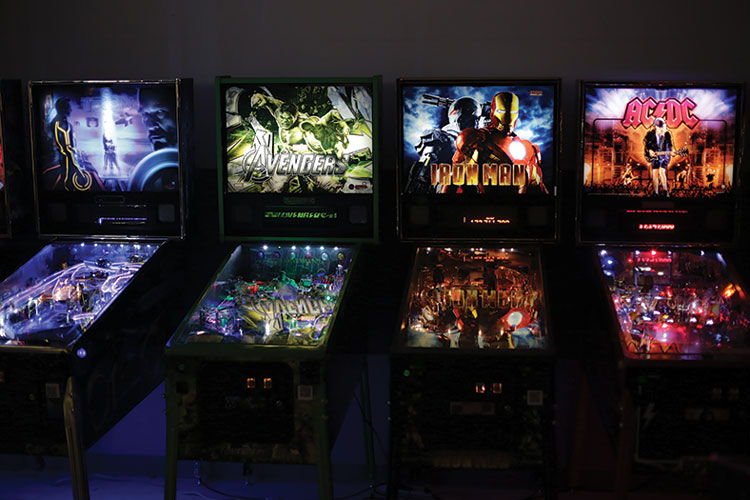 Obtaining the machines once was simply a hobby for Beeler. “He had all [of] this in his backyard,” says co-owner Chris Akin. “He built a warehouse in his backyard and had all [of] this there for his friends to come and play.” Beeler and Akin began working on establishing the museum in early 2014; a Kickstarter campaign drew donations from aficionados nationwide, several of whom have traveled to Hopewell since the museum’s grand opening May 30.

While younger guests may marvel at the mechanics and size of games that now can be downloaded instantly onto their phones, true devotees can look for rare items such as an original Japanese “Space Invaders” cabinet or Atari’s gargantuan “Hercules” pinball machine, believed to be the largest pinball game ever manufactured (the familiar metal sphere is replaced with a pool-table cue ball).

Akin says that, while guests are free to treat the collection as a particularly impressive arcade, the museum’s goal is education. “Our core … is going to be the local school systems that have field trips,” he says. “[We can] identify the science aspects of , the computer buildup that came with this, the art.” Additional displays highlight the pop-culture ascendance of games in the 1980s, the battle to legalize pinball — once believed to be a form of underground gambling — and more.

Beeler believes that though these machines were built for business, they’ve now become part of our collective heritage. “They are things that should be looked upon as history — and as art, science, math and physics,” he says. “All those things put together make them what they are … We have to rescue things like that.” 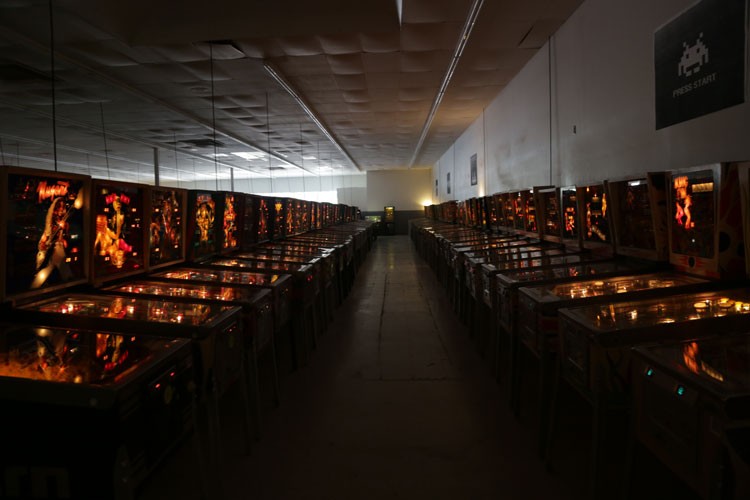