Andrew McCutchen to Present at AMA Awards on Sunday Night

From MVP to VIP, Cutch is doing it in style. 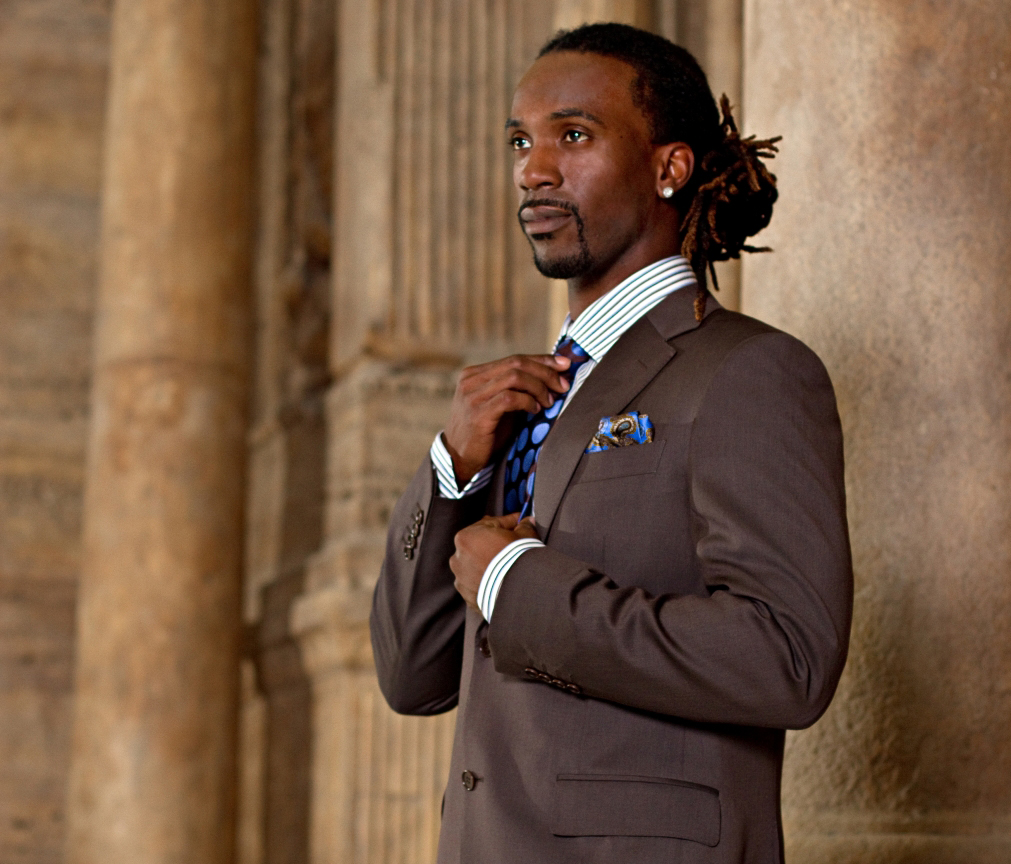 He’s already a rock star in this city, but get ready to watch National League MVP Andrew McCutchen hobnob with Miley Cyrus and Rihanna Sunday night. Dick Clark Productions recently announced that McCutchen will present at the American Music Awards this weekend. McCutchen will join Taylor Swift, Heidi Klum, Jeremy Renner and other celebs presenting this year’s best musicians with their trophies.

McCutchen himself was pretty excited, as he posted on Twitter. 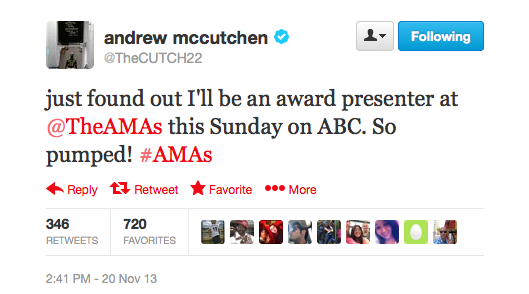 Don’t miss our fashion shoot with Cutch from last December 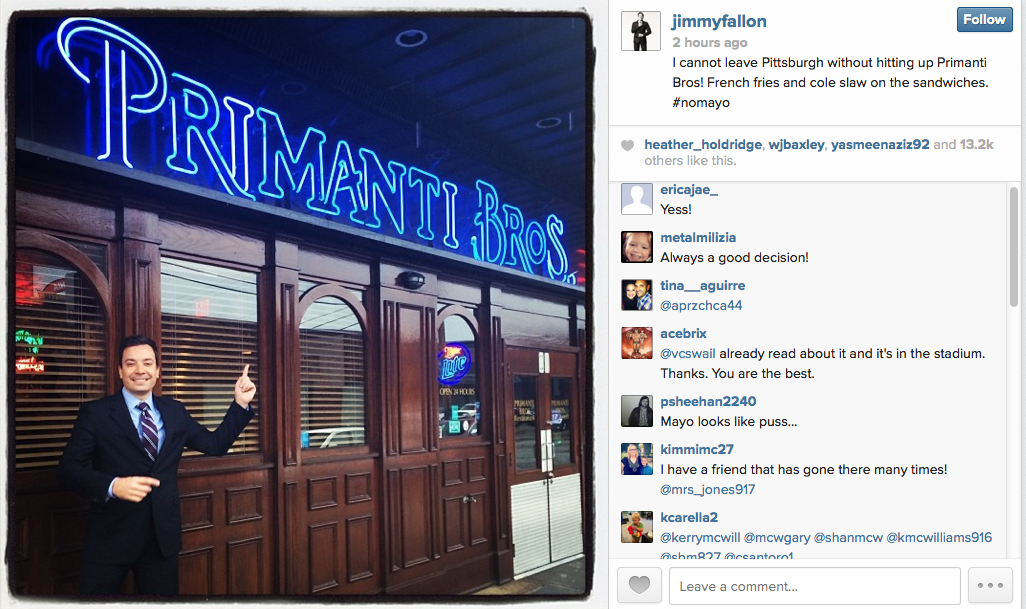 We hear Jimmy Fallon couldn't leave Pittsburgh without a Primanti Bros. sandwich. We don't blame him.

During the late-night host’s surprise appearance, he stopped by the flagship Primanti’s location for a fry-loaded sandwich — and a photo with legendary employee Toni Haggerty. 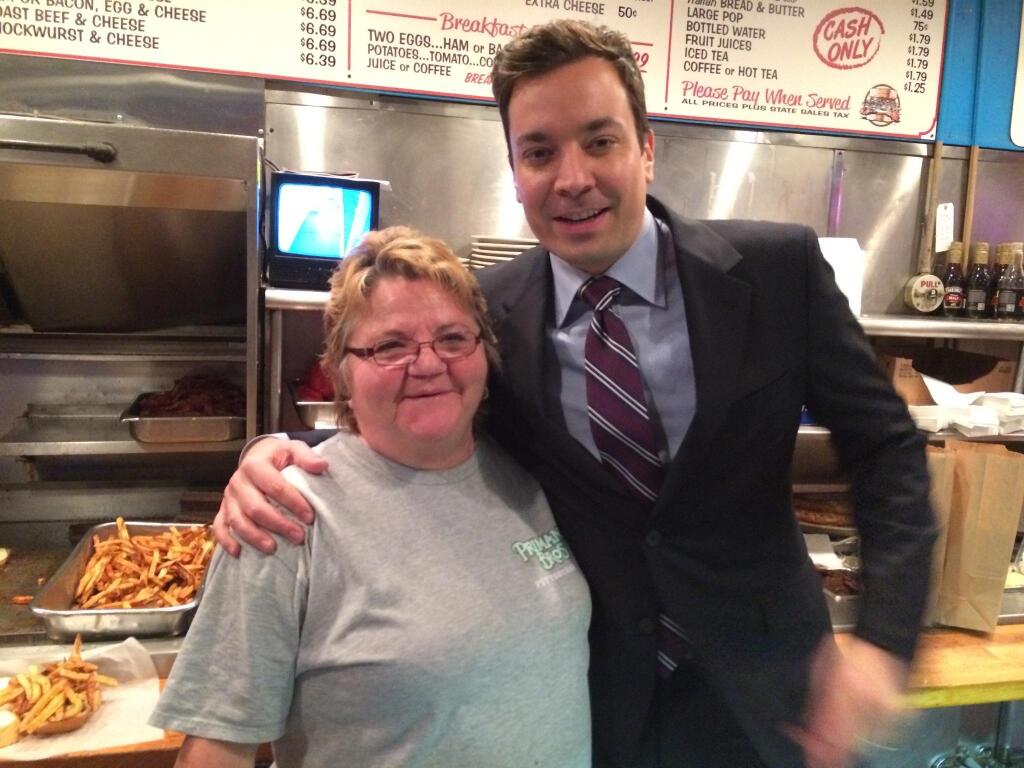 Fallon also stopped in the WPXI-TV studio to talk about his life as a dad and host — and to read thank-you notes on air. 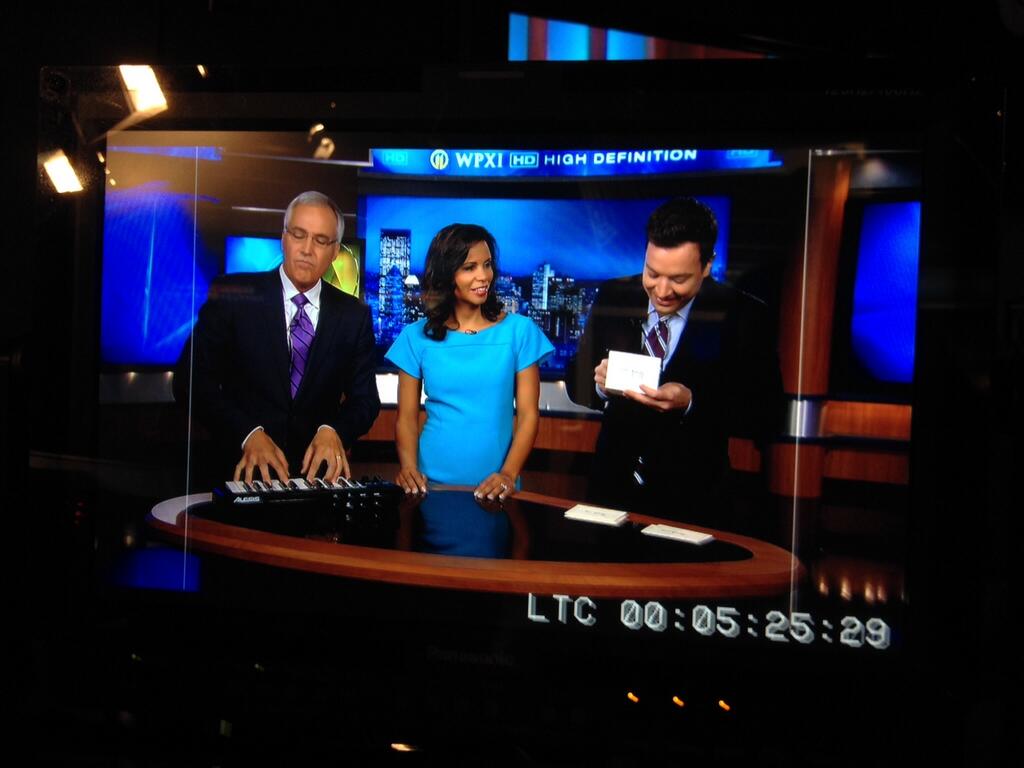 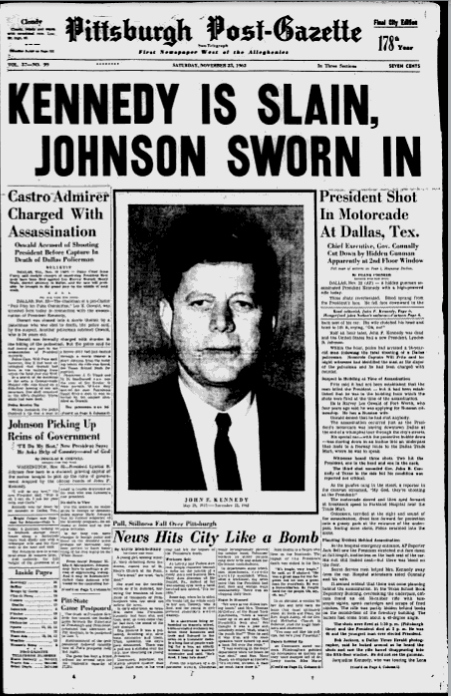 
The ScareHouse is closed for the season, and even your laziest neighbors have removed the pumpkins from their stoops. While Halloween must give way, reluctantly, to the holiday season, this is Pittsburgh — so we’ll take our zombies year-round.