PittGirl has had enough of the criticism of fanatics and asks the media to stop labeling everyone. 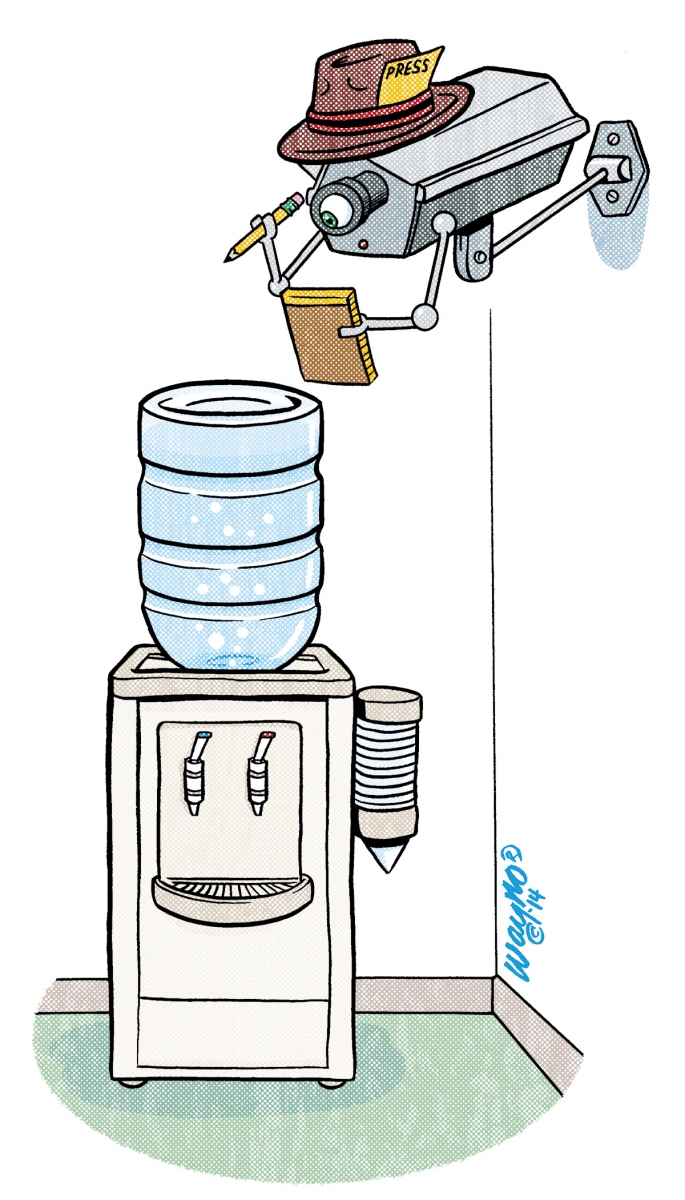 What can you do as a fan as the losses mount? You sit on the porch and complain about turnovers to whomever has the misfortune of sharing the afternoon with you. Stand at the office water cooler and explain how if you had been quarterback, things might not be better — but they certainly wouldn’t be worse.

You meet your neighbor at the fence and list in alphabetical order everyone who needs to be fired or publicly lashed with cold, wet Terrible Towels. On Sunday, you sit through a sermon that begins with, “I’m sure you’re all anxious to get home to the game . . .” and you stew. STEW. Steam practically is coming off of your head as you pray to God about football.

The collective grief of black-and-gold football fans is shared through conversations via family and friends — and fervent prayers to a Maker they’re convinced cares about how well a group of humans bandy about pigskin formed into an oblong shape. (Meanwhile, God is probably up there all, “I gave you those pigs for ALMIGHTY BACON. What are you even doing right now?”)

Now imagine it’s 2014 and the same thing is happening . . . the Steelers are playing miserably. Or the Pirates are (go on, try to imagine that). Or the Penguins. It’s not just your neighbor or your co-workers or your Maker you’re talking to — it’s your entire social-media circle and the circle of everyone within your circle.

Our water cooler, porch and fence conversations have gone public for anyone to read. We’ve got local sports reporters listening in as we complain about the offense, the defense, the umps, the coach and the coach’s hair. They listen in and they pick up branding irons, and they stamp us. “Fickle.” “Bandwagoners.” “Impossible to please.”

They’re now standing with us at the water cooler. They’re leaning against our picket fences, eavesdropping. Rocking on the other porch chair. And they’re talking back.

They conveniently ignore certain truths: No one likes to spend hard-earned money to watch a team that has a better-than-average chance of losing in stunningly brutal fashion. So when the Pirates lose for 20 years, or the Steelers are 1-9, or the Penguins have a dismal half-dozen seasons, attendance falters. Because that’s the natural order of things. It’s a truth as timeless as tunnel traffic: Winners draw crowds; losers don’t. It’s not a reflection of a fickle fan base; it’s a reflection of basic human nature.

And I tell yinz, it infuriates me. I get angered when my fandom is being questioned by reporters clearly hunting for a story on a slow news day or making snap judgments based on a few overly irrational fans.

How about we tailgate and whine and cheer and choose when we want to use our disposable income to attend games? And how about we don’t read the words branded on us by local reporters? How about we embrace Pittsburgh’s perfect love/hate relationship with our sports teams knowing there absolutely is nothing wrong with it? How about we play Monday Morning Quarterback unapologetically?

How about we not worry about the state of our fanhood, unless we find ourselves being the worst thing of all — apathetic?

Then where’s our pig-gifting God?

This article appears in the September 2014 issue of Pittsburgh Magazine.
Categories: From the Magazine, Hot Reads, PittGirl