An Historic Estate Goes Up For Sale in Highland Park

Now fully restored, the King Estate is listed for $3.65 million. 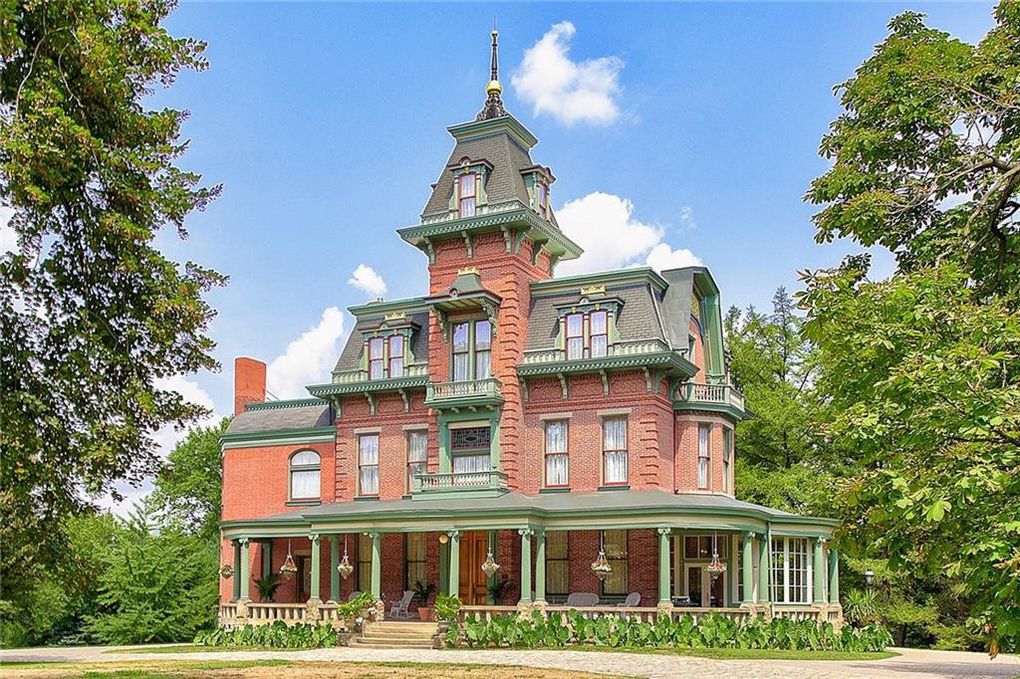 An historical gem, and a labor of love, is for sale in Highland Park.

Frank and Maura Brown purchased the property known as the King Estate 26 years ago, but their love for the home began nearly a decade prior to the purchase of their home, which currently is listed at $3.65 million by Piatt Sotheby’s International Realty.

While the home, now known as the Baywood Mansion, has been restored to its former beauty, it was in need of a great deal of TLC when the Browns first fell in love with it in 1987. According to the Pittsburgh Post-Gazette, Frank Brown, a doctor, began purchasing and storing pieces of antique furniture long before that, hoping to one day be able to purchase and restore the house. 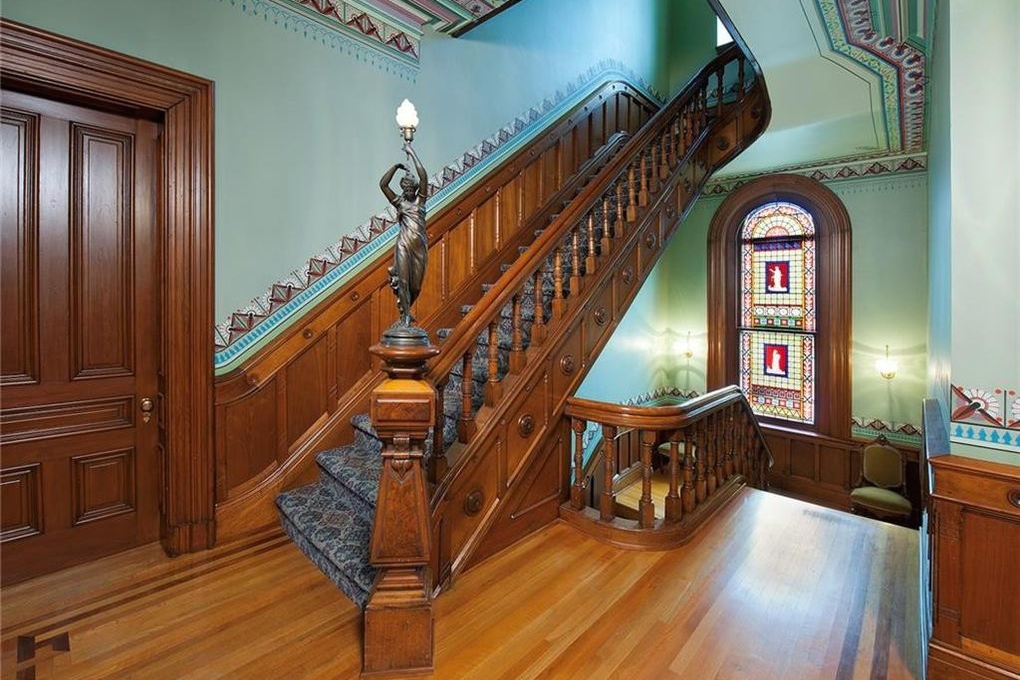 The home was built in 1880 for its original owner, Alexander King, hence the name of the estate. King was an Irish immigrant who built his fortune on glass. Following King’s death, the home stayed in the family for three more generations through the 1950s.

After buying the home, the Browns raised their two children there. Alongside other home professionals, Frank Brown often spent his weekends working on the home himself. 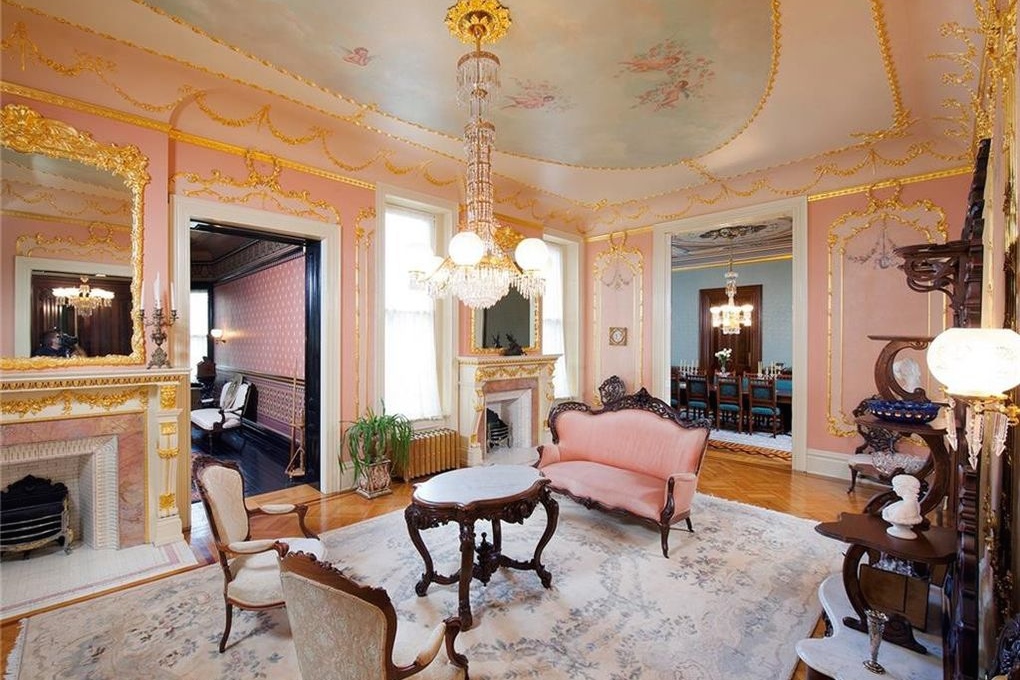 Although it may seem counterintuitive that the Browns are selling the 9,286-square-foot home, which features eight bedrooms and four and a half baths, just as their home is finally completed, the couple’s relationship with the house was always about the journey rather than the destination.

“The project is essentially done,” Frank Brown told the Pittsburgh Post-Gazette. “It was never about living in a mansion. It was about saving a piece of Pittsburgh’s architectural heritage.”