An Early Look at the 57th Carnegie International

There are several hometown connections to the oldest North American exhibition of contemporary art from around the globe. 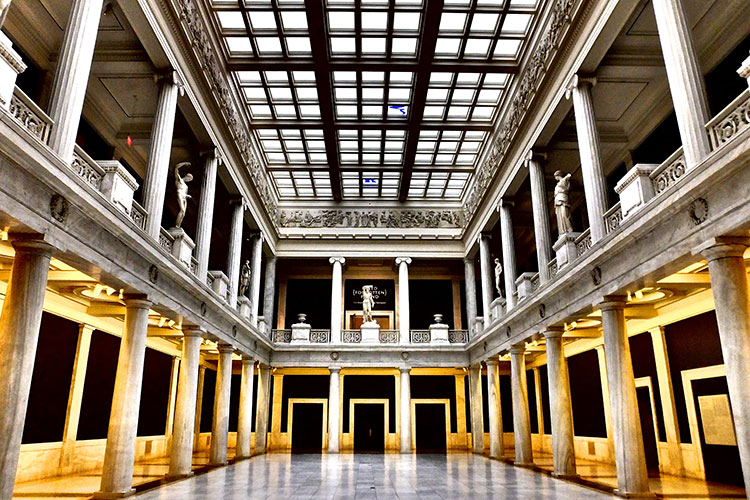 What’s a more iconic number in Pittsburgh than 57?

There are several hometown connections to the upcoming CI-57, which opens Oct. 13 and runs through March 25, 2019. The curator is Ingrid Schaffner, a Pittsburgh native (she’s only the second native Pittsburgher to curate a Carnegie International). Moreover, several artists Schaffner selected have local ties: Thaddeus Mosley, Mel Bochner and the collaborative team of Lenka Clayton and Jon Rubin.

True to its name, though, most of the participants hail from around the globe. In addition to the aforementioned Americans, the 32 artists and artist collectives comprising CI-57 live in countries ranging from Austria to Vietnam, spanning five continents. Look for painting, sculpture, video and film, photography, installation and hybrid categories such as “paintings that are not paintings” and “shifting terrains.”

The museum distills CI-57 like this: “The exhibition invites visitors to explore what it means to be ‘international’ at this moment in time, and to experience museum joy.” You don’t have to wait until October to experience CI-57; you can start now at carnegieinternational.org.