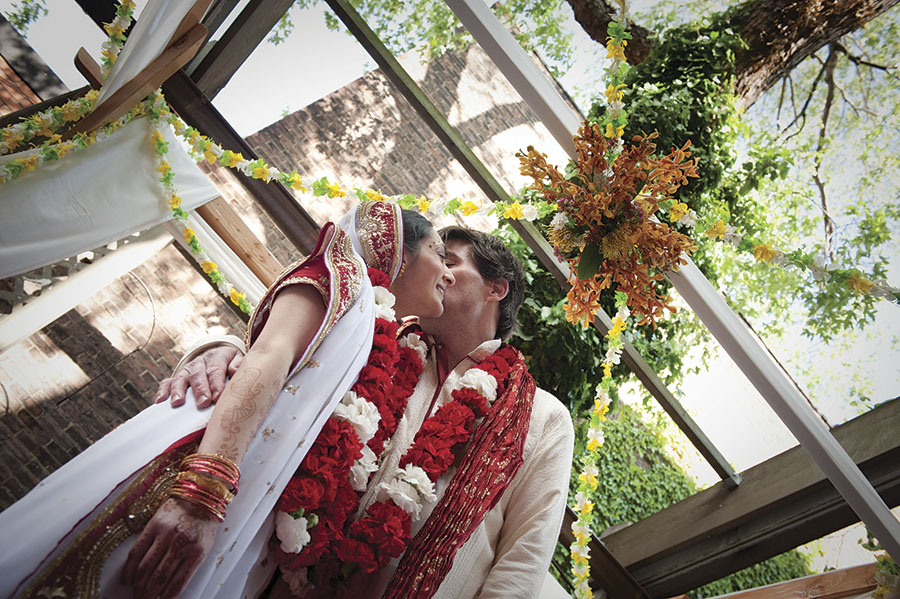 For their first date in June 2012, Ami Galani and Jeff Lazar made plans to get together at D’s. There was only one problem: She went to a bar on the South Side, and he was waiting for her at D’s Six Pax and Dogz in Regent Square.

Ami says she almost went home when he asked if she wanted to come to him, but Jeff quickly said he’d go to her. Once they found themselves in the same place, they discovered they were on the same page about many things — one of which was that neither was interested in marriage.

Seven months later the couple made the mutual decision to marry. 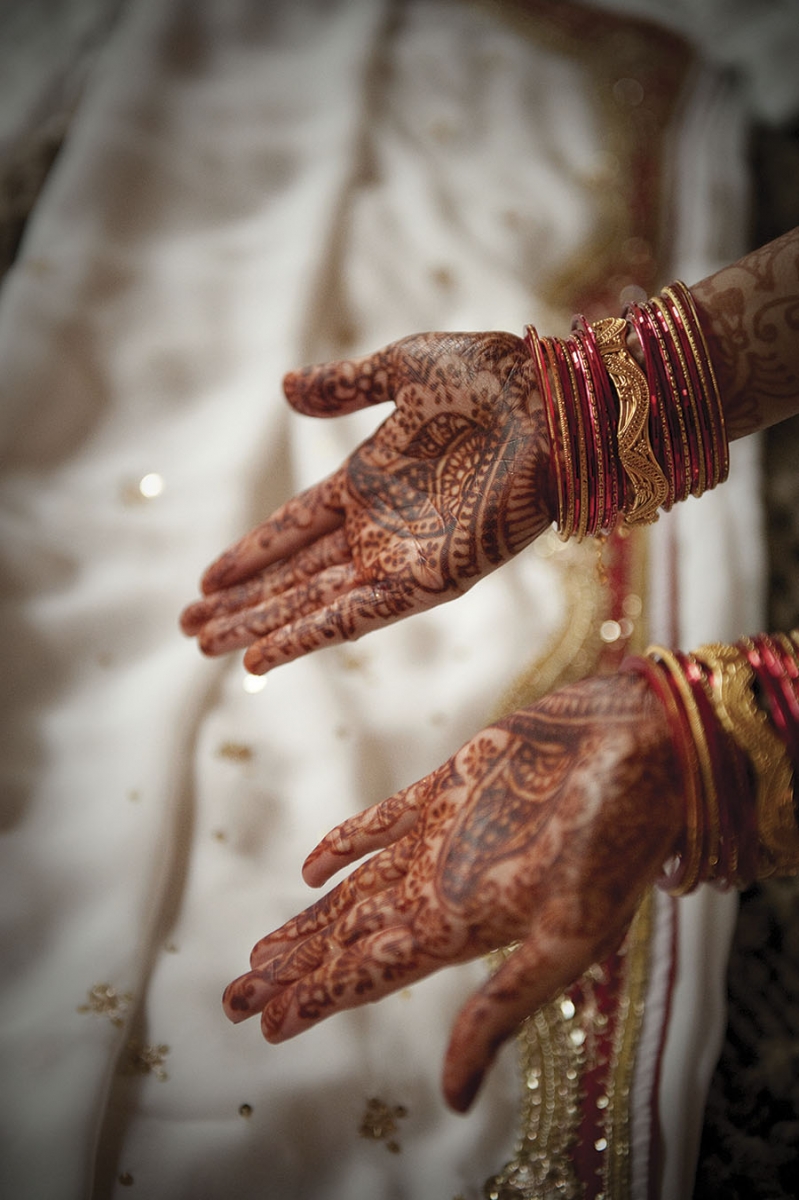 “Jeff is one of the most inspiring people I’ve met, so my mind changed and changed very quickly,” Ami, 35, an attorney for Dick’s Sporting Goods, says of her 45-year-old husband, an aviation mechanic for US Airways.

The pair, who lives in Mt. Lebanon, planned the nuptials with family in mind. Instead of a lot of fanfare, they wanted an intimate dinner party to celebrate the happy decision they had made. They didn’t have a special first dance and asked guests to forgo bringing gifts.

“It was the least ‘wedding’ wedding you can imagine,” says Ami. 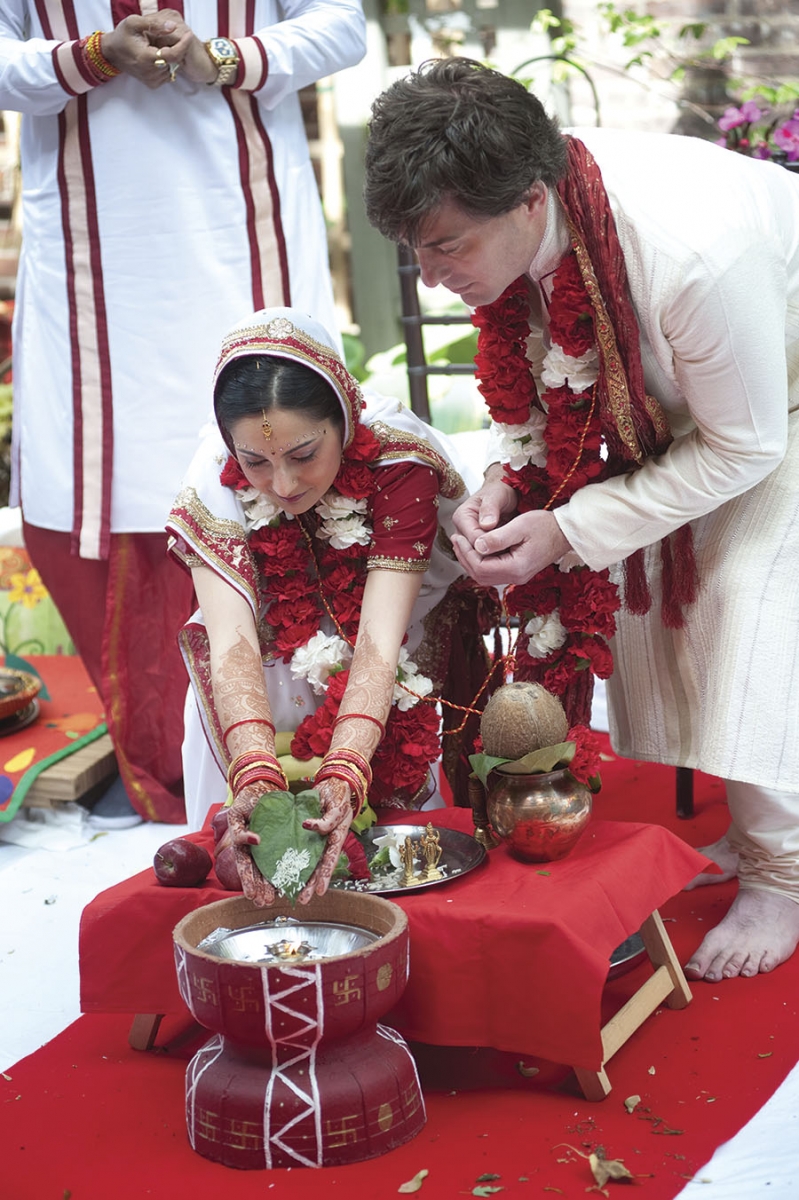 The ceremony and reception were held at the Morning Glory Inn on the South Side. When they scouted the location, the proprietor quickly told the pair he doesn’t do traditional weddings. When they heard that, they say they knew they had found their space.

Within the quirky courtyard, they set up a traditional Indian mandap, or wedding structure, with pillars representing each of their four parents, to create the setting for the personal feel they wanted.

Both of their ethnic backgrounds were present. Jeff’s mother wrote down a traditional Slavic family recipe for the first time ever so the caterers could replicate the dish for the dinner. Indian food also was served.

As they made the transition from the ritual to the party, Jeff’s 10-year-old son, Jack, gave an impromptu toast, which he ended by declaring, “Dad, I’m just so happy.”

The couple agrees that at that moment, they felt like a family. 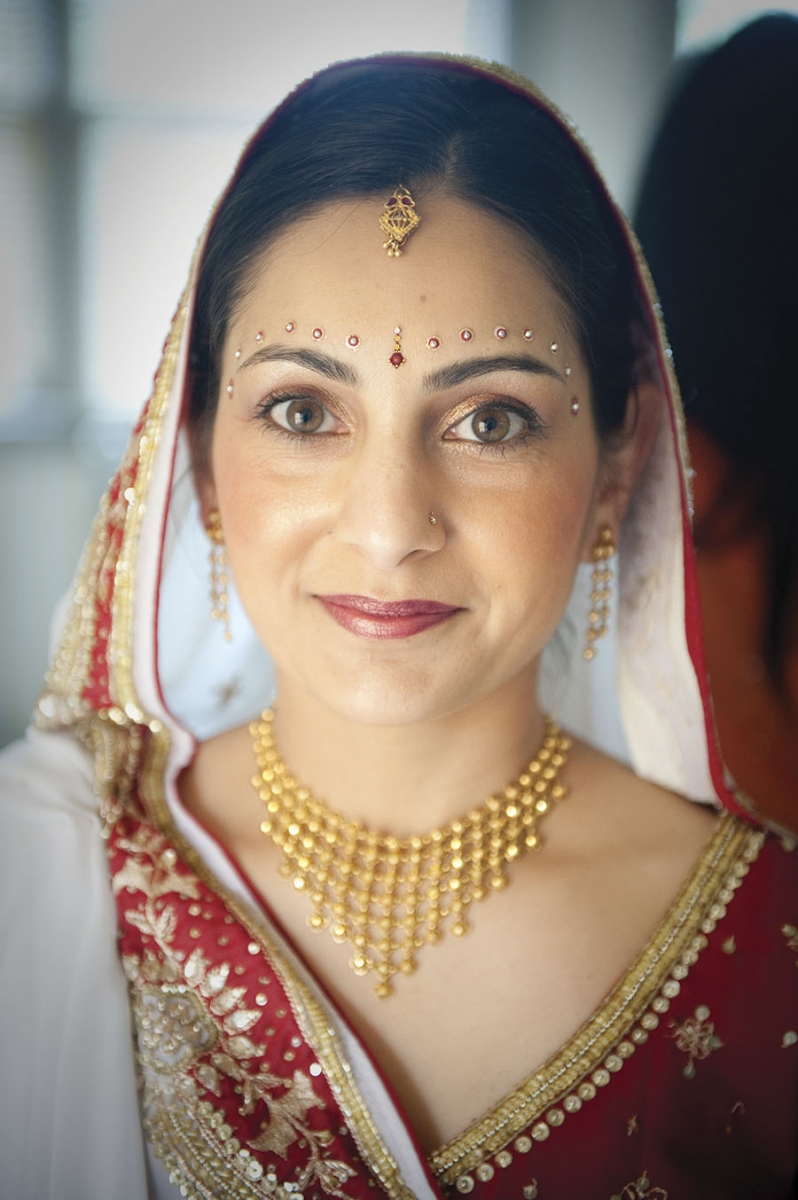