America’s Smartest Cities: Pittsburgh is No. 2

Has it seemed a bit smarter around here lately? Well, consider this . . . 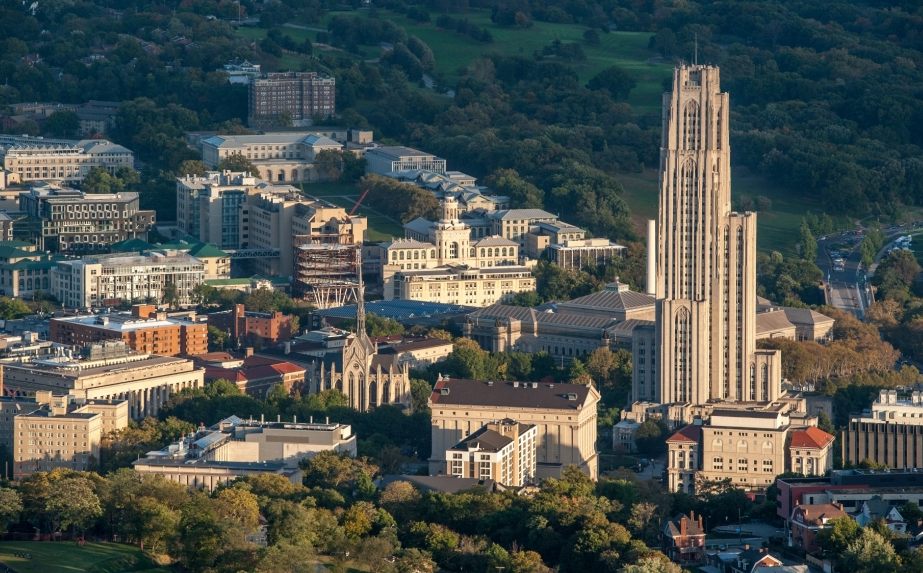 When it comes to smarts, Forbes Magazine says Pittsburgh trails only the Cambridge-Boston-Newton areas of Massachusetts as the nation’s smartest metropolitan area.

And what are some of those smart people working on? Robots!

Robots have come a long way from the days of C-3PO and R2-D2, and nowhere is that more evident than Pittsburgh. 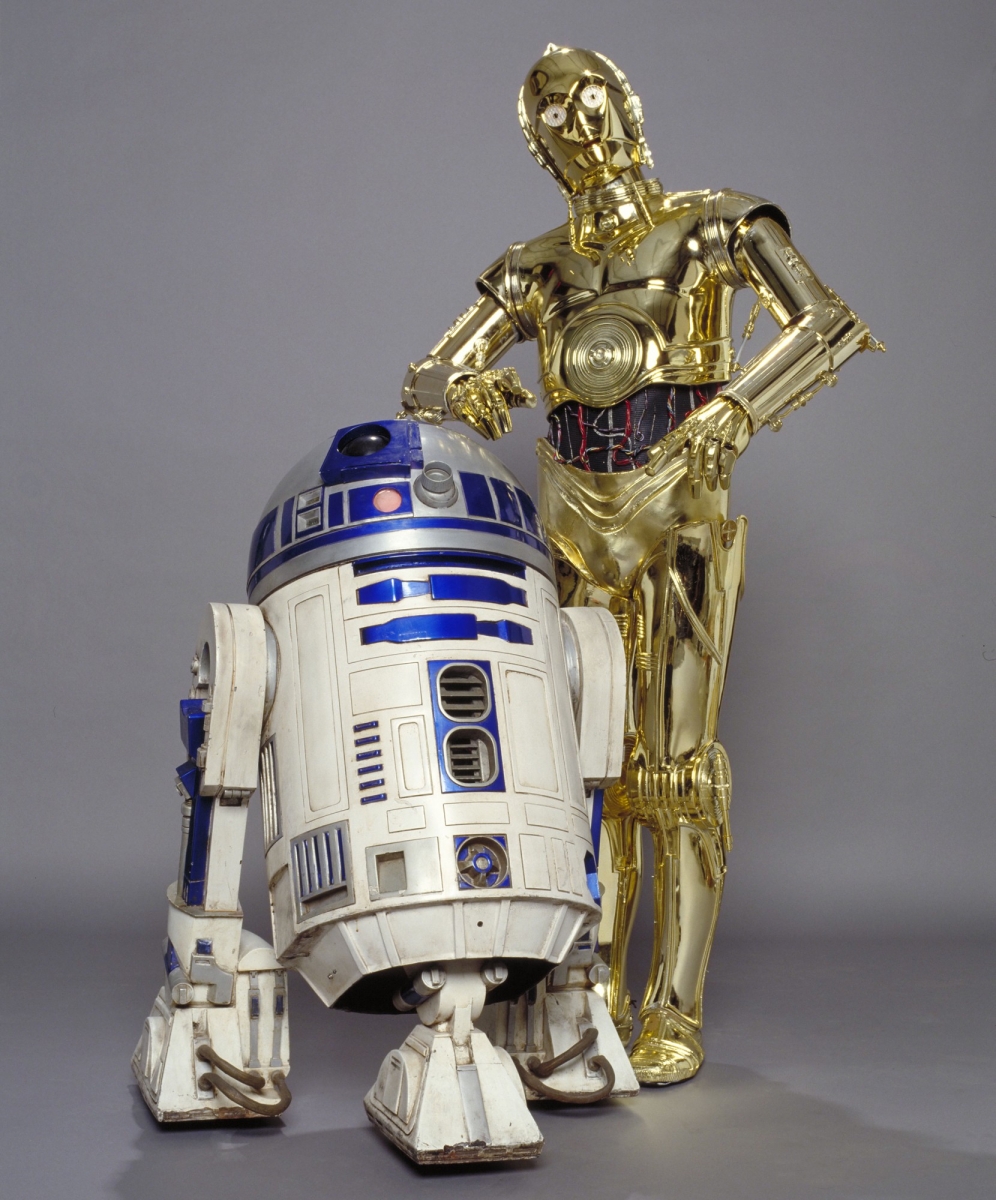 Carnegie Robotics in Lawrenceville has been awarded a $23 million contract from the U.S. Department of Defense to build landmine-seeking robots for the U.S. Army. The fully autonomous robots will help soldiers to safely locate and neutralize explosive hazards.

According to the U.S. Department of Defense, most of the work will be completed in Pittsburgh, with some support from facilities in Woburn, Mass., and King of Prussia, Pa.

Carnegie Robotics’ newest contract shouldn’t be a surprise. CNN recently labeled the steel city as a leader in the “robot revolution.” 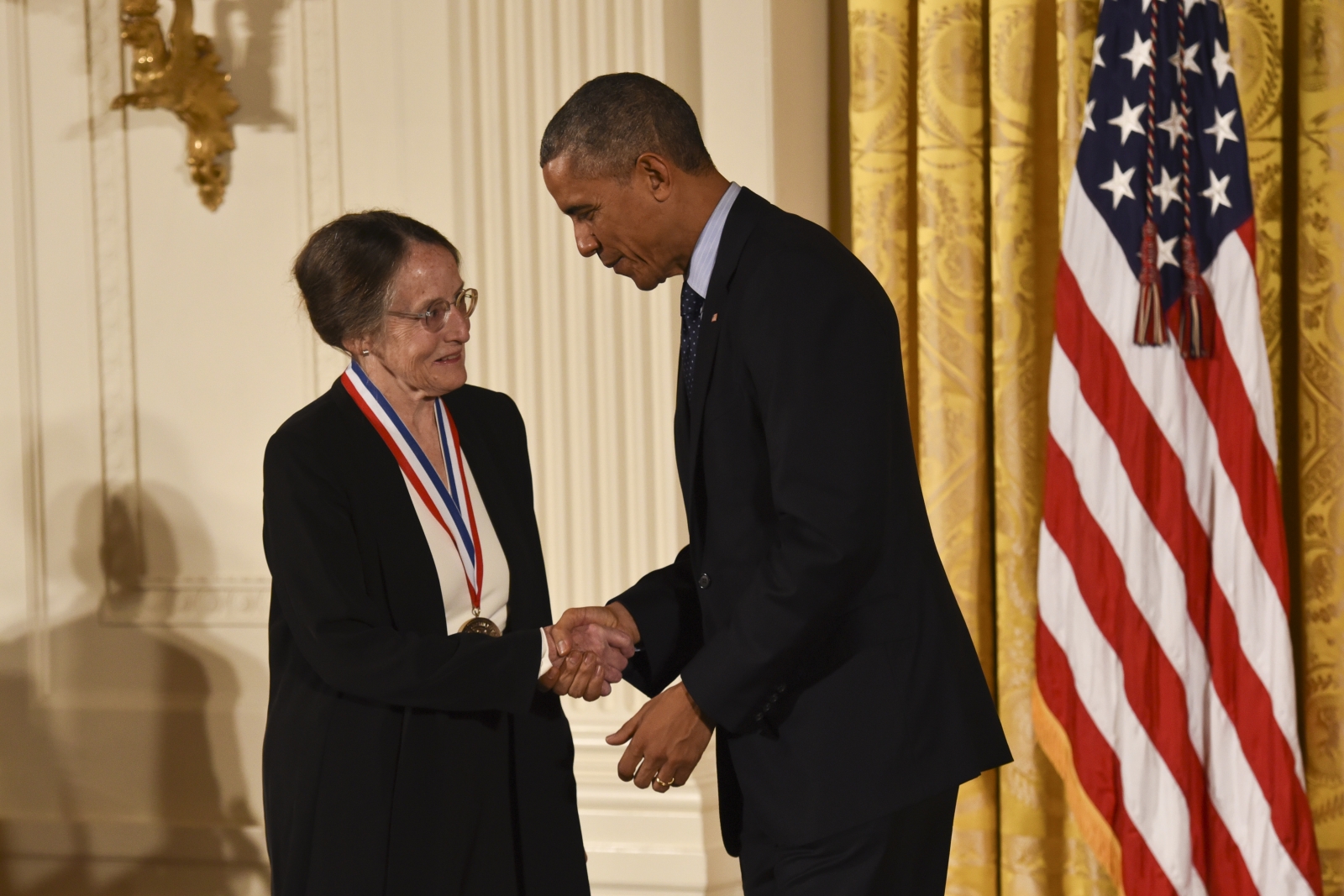 Speaking of smart people: President Obama has given the National Medal of Technology and Innovation to Carnegie Mellon University computer scientist Mary Shaw. The medal is the nation’s highest honor for achievement in technology, innovation and invention.

Shaw is responsible for developing the basic framework or architecture that software developers use to build everything from computerized medical devices to the latest apps, the Pittsburgh Tribune-Review reported.
— RC