Amazing in Every Way: 5 of Pittsburgh's Women Sports Stars

These ladies serve as role models while leading in their respective domains.

Pittsburgh is home to three major sports teams, all clad in black-and-gold. But some of the most celebrated local athletes may not wear the hometown palette. This group of women athletes embodies the Pittsburgh spirit — they’re hard-working and resilient ambassadors for their city. They may have grown up playing their preferred sport, or they might have hopped on the wagon later in life; either way, we salute them.

The defender for the U.S. Women’s Soccer National Team made a name for herself well before the crew’s recent World Cup win, grabbing headlines while rising in the ranks at Pine-Richland High School. Weeks ago, upon announcing Sunday’s match at Heinz Field on Twitter, she beamed with pride about the homecoming, which ended up including a proclamation from Mayor Bill Peduto, a Market Square celebration and a T-shirt launch at Shop 412 in South Side. At the Aug. 16 game, she scored a goal, with an assist, in front of 44,000-plus cheering spectators. 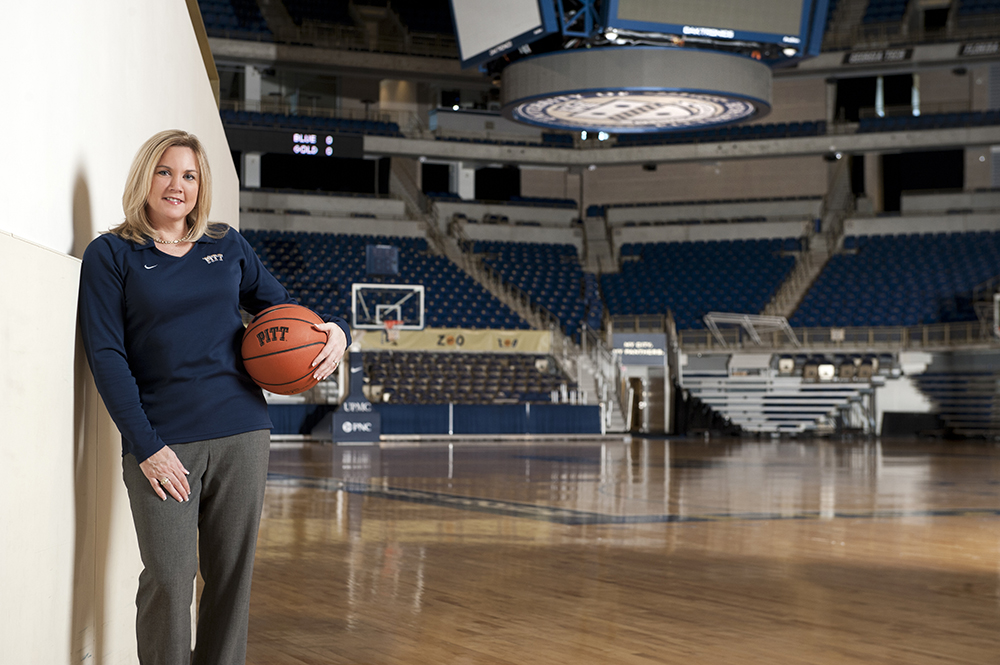 Since hitting the court at Seton-LaSalle, Suzie McConnell-Serio has in some way been involved with the game of basketball. As a player, she excelled in high school, college and the WNBA. As a member of Team USA, McConnell-Serio won a gold medal at the Seoul Olympics in 1988 and a bronze in 1992 in Barcelona. As a coach, she has guided teenage, college-level and national-level athletes. Her most recent gig, at the University of Pittsburgh, began in 2013 and won't end for a while. The school, clearly seeing her value, recently extended her coaching agreement through 2021. As we said back in 2014, McConnell-Serio is a true "all-star on the sidelines" at Pitt.

Locally the Pittsburgh Penguins hockey team may be in the spotlight most, but Brianne McLaughlin has helped to shift the attention to the ladies. She began to immerse herself in the sport at a young age, later playing at Robert Morris University and in the Olympics. Her pair of Olympic appearances helped to set the stage for her later career moves; not long ago, she signed with a Buffalo, N.Y., women's ice hockey team, and she's spent time working with youth, showing the young girls that hard work pays off. 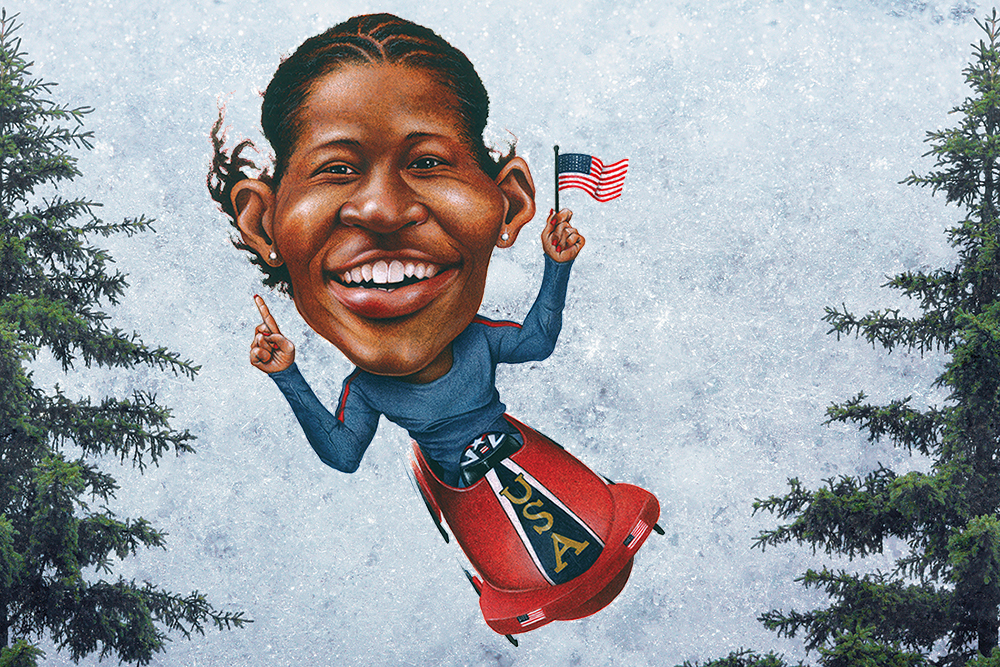 A career change from track and field to bobsledding further solidified Lauryn William’s status as a force to be reckoned with. The decorated Olympian grew up running and playing basketball; during her first run to the Olympics, she won over legions of fans, and in her most recent appearance, she had hearts beating fast as she pushed the bobsled down the track in Sochi, Russia. Williams's dogged determination was on full display in her final round at the 2014 Winter Games, where she showed that it's all about the love of the sport, not how many awards you've won. 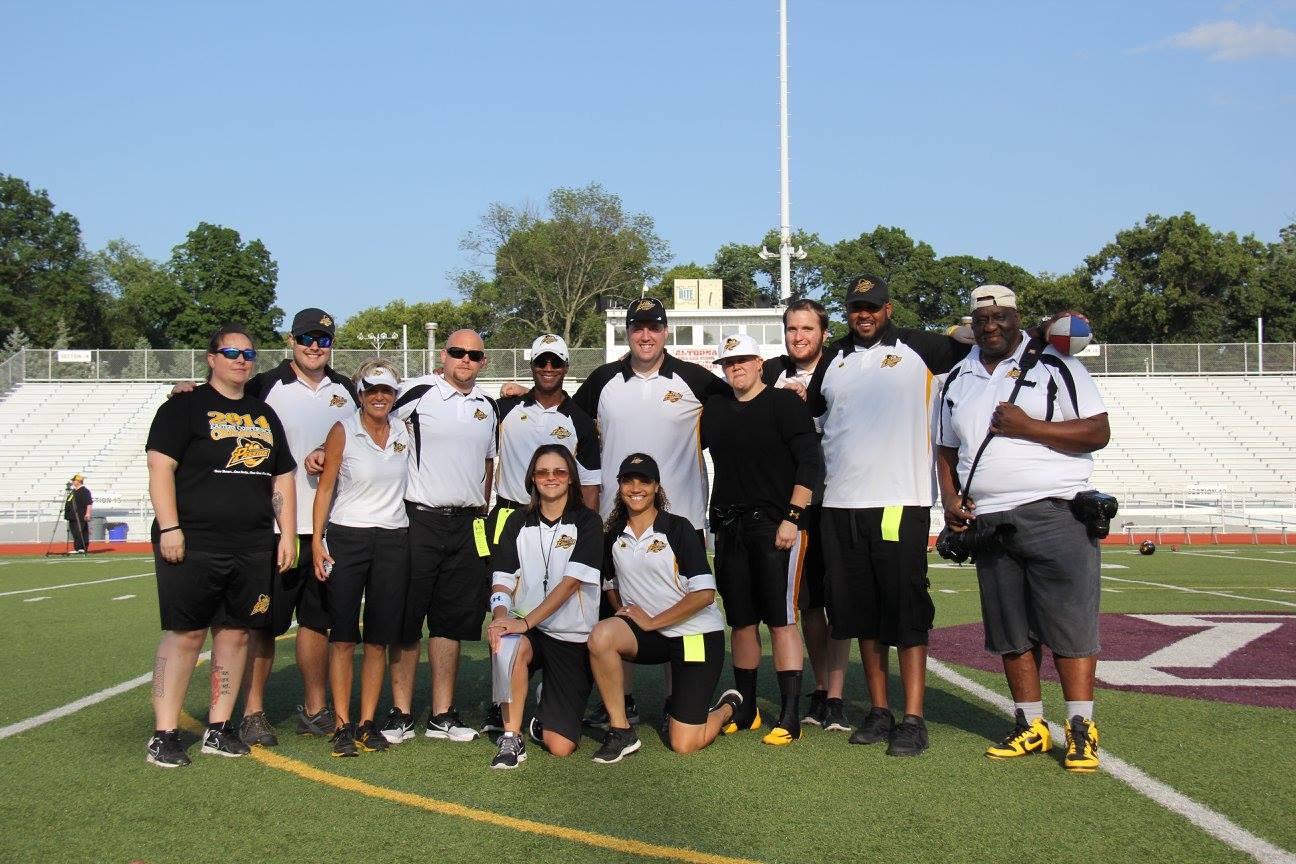 Following a yearslong run as a player, Teresa Conn added another position to her resume: owner. The Pittsburgh Passion Independent Women's Professional Football co-owner has aided the team in preparing for back-to-back winning seasons. That's quite a feat for the 2008 inductee into the Minor Pro Football Hall of Fame, who is helping to shift the focus from men's pigskin games to ones involving some of the region's dedicated athletes in other arenas.