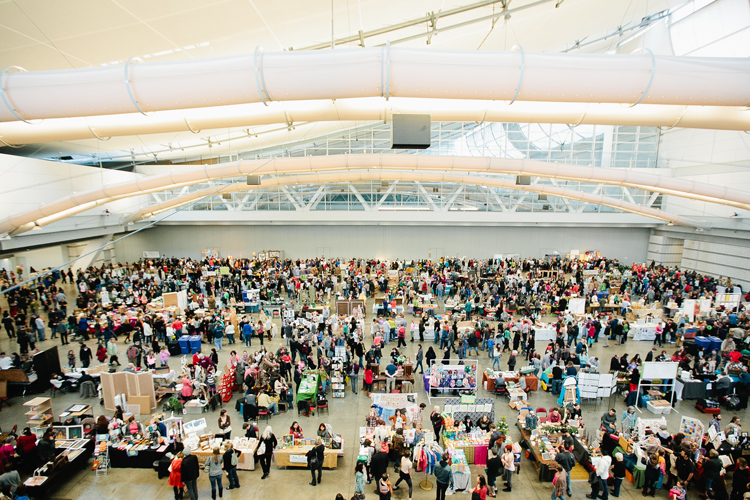 Pittsburgh’s “Hall of Fame” craft fair is returning next month, just in time for the holiday shopping season. On Saturday, Dec. 5, Handmade Arcade will set up shop at the David L. Lawrence Convention Center for eight hours of specialty goods from more than 150 “innovative crafters and progressive do-it-yourself designers.”

A Pittsburgh hotspot since 2004, Handmade Arcade has made a name for itself as the Steel city’s first and largest independent craft fair. It's also included in Buzzfeed’s Top 35 Indie Craft Fairs Everyone Needs to Visit. 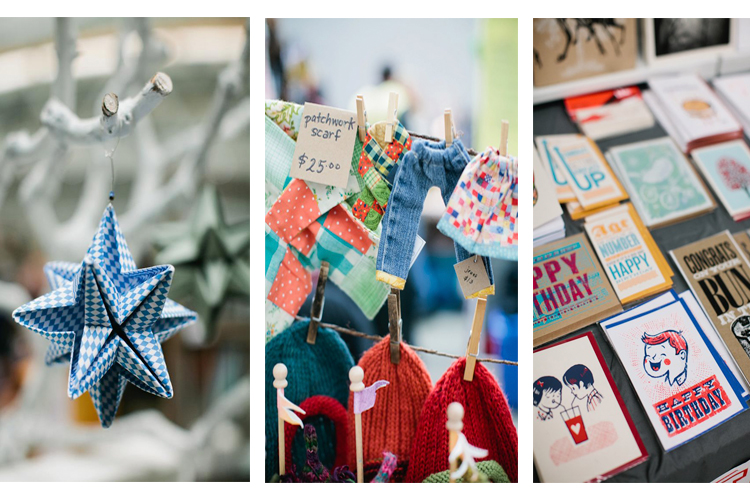 Keep an eye out for cool new things this year, such as the inaugural release of the Handmade Arcade Print publication "Things Making Things: A DIY Coloring Book." Raffles, hands-on activities, music, puppet parades and more will be on site for crafters and shoppers of all ages. Check out the Facebook page for more to come.

Want more than the passenger’s seat? Volunteers are always welcome. 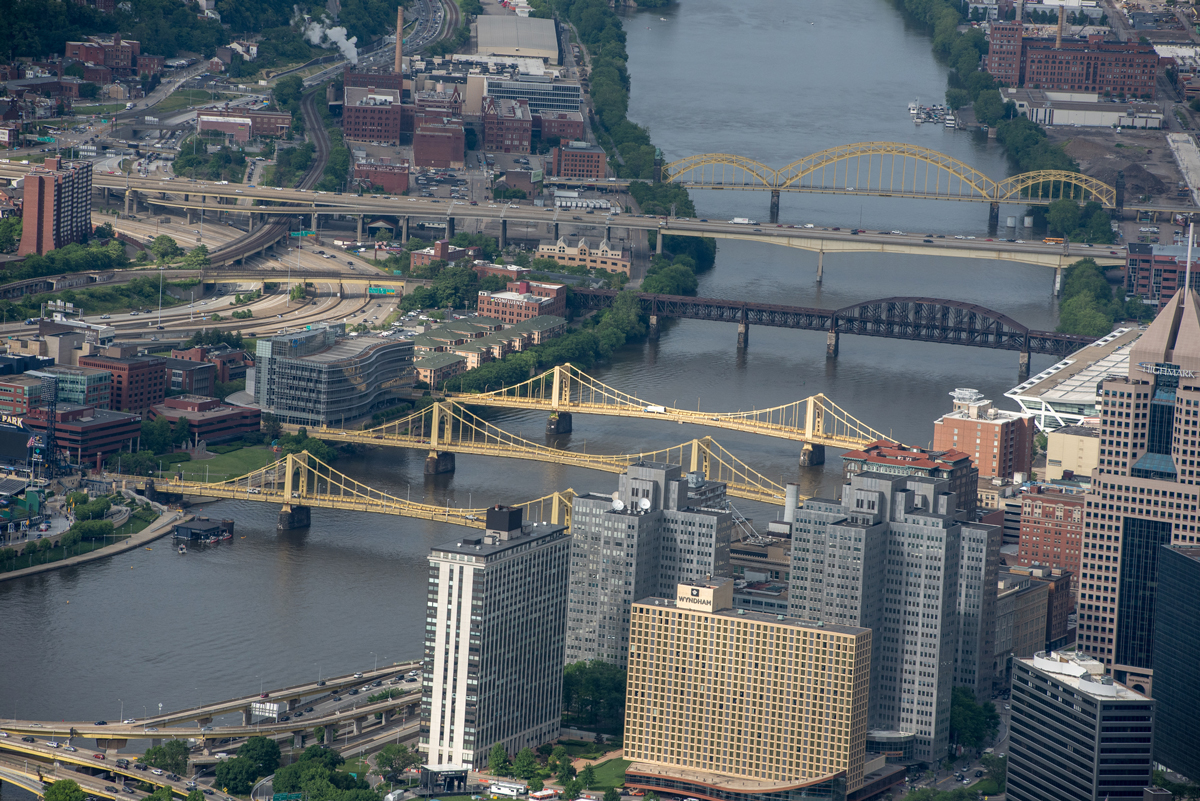 The gap between rich and poor may have widened nationwide — but not in Pittsburgh. In a recent Headlight Data study looking at wages between 2005-2014, Pittsburgh has stood out from the crowd … in a good way.

Across the country, wages have not improved much for the average Joe. Those in high-earning jobs are getting healthy raises, while low and middle-income earners have actually seen their take-home pay shrink. The national median wage hasn’t improved either.

That's not the case in in Pittsburgh, where the national median wage grew by nearly six percent. Pittsburgh was one of six metro areas that showed positive growth for low-income workers, the Pittsburgh Post-Gazette reported. Add to that, the sheer number of jobs has increased across the area’s collection of industries.

So what is Pittsburgh doing right?

Analysts credit the hiring rate. An increase in the number of jobs in the local natural resources and leisure-hospitality industries has helped. Also, efforts to raise the minimum wage have taken hold in Pittsburgh.

When all is said and done, this doesn’t mean the streets of Pittsburgh are paved with gold (perhaps black and yellow in some places) but the improvements should not go unnoticed.