The recent uptick in infections is blamed on small social gatherings. 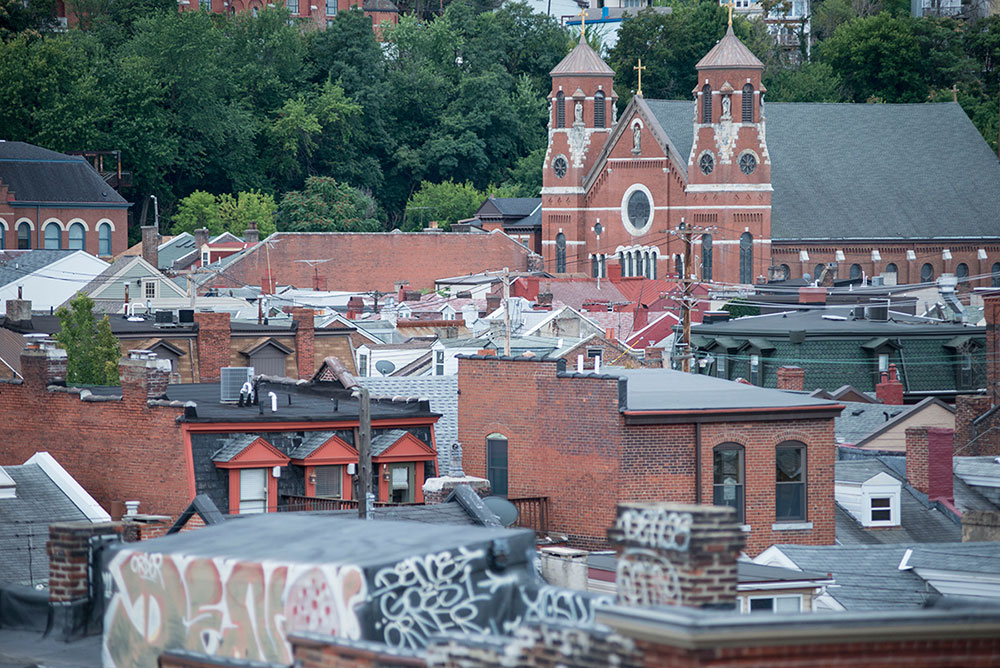 “It’s not a surge we saw over the summer. The numbers aren’t doubling each day … But we don’t want to ignore this creep of cases,” Bogen says.

The uptick follows the easing of state restrictions on indoor and outdoor gatherings and an increase in restaurant occupancy limits from 25% to 50%.

Also Wednesday, Pennsylvania Health Secretary Dr. Rachel Levine said that much of the state’s recent resurgence in cases have come among younger people who have gone to weddings, funerals and small social gatherings where mask-wearing is often abandoned. In Allegheny County, Bogen said sleepovers, playdates, parties and dinners accounted for a large number of the new cases.

“As people are comfortable with one another, they feel safe and they let down their guard,” she said. “I’m not asking you to stop being social, but rather I’m asking you to be social differently.”

Sunday was the first time fans were able to watch a Steelers game at Heinz Field. Fitzgerald, who watched the game from home, says he was pleased to see safety guidelines were being observed.

“Every person I saw was wearing a mask,” Fitzgerald says.