Officials urge patience with the vaccine rollout and caution over the improving case numbers. 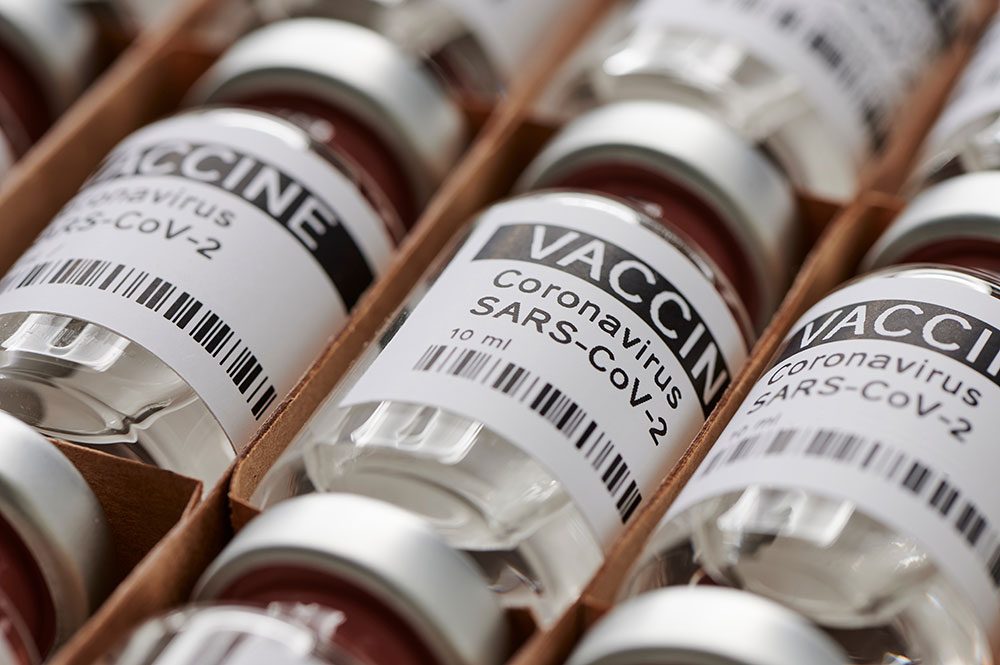 There’s a mixed bag of messages from Allegheny County officials on the state of COVID-19 infections and the plans to distribute the vaccine that will end the virus’ spread.

On the positive side, cases in Allegheny County, like most of the country, are dropping. But new variants of the virus could flip that trend.

“As encouraged as I am by the numbers, I am still cautious,” says Dr. Debra Bogen, director of the county health department. “We’ve all heard the news about the new variants of the virus, and the health department is watching closely for signs that they might be present in Allegheny County. If these variants become the dominant strain in our region, it could undo all of the hard work we’ve done to bring case counts down.”

County Executive Rich Fitzgerald admits he thought the numbers would be much worse by now.

“Coming through the tough holiday season, people were very cooperative in wearing their masks and avoiding the gatherings and doing the things that we know are tough to do, but were the right thing to do when it came to protecting our health,” he says.

As case counts decline, frustration is rising among the hundreds of thousands of residents now eligible for a vaccine that most can’t yet find.

“I know there is a lot of frustration out there,” says Bogen. “Clinics are filling up fast. The registration system from the state is confusing and sometimes it doesn’t work. You’re wondering when you can get a vaccine and how you can get a vaccine. I really do hear you.”

Bogen says the health department received around 50,000 doses last week, roughly double what it received the week before, but there is still is not nearly enough vaccine to go around.

The county is working to get vaccines into more underserved populations by planning new distribution sites. It’s also setting up a phone registration system for those who don’t have internet access.

Fitzgerald is optimistic that the new Biden administration will open up the vaccine pipeline soon.

“I think the fact that the president and his team have just focused on this and really made this a priority – meeting with the manufacturers, putting plans in place to do distribution … it looks to me like it is going to improve, ” he says.