Despite very few cases of the virus locally, health officials warn the pandemic is not over. 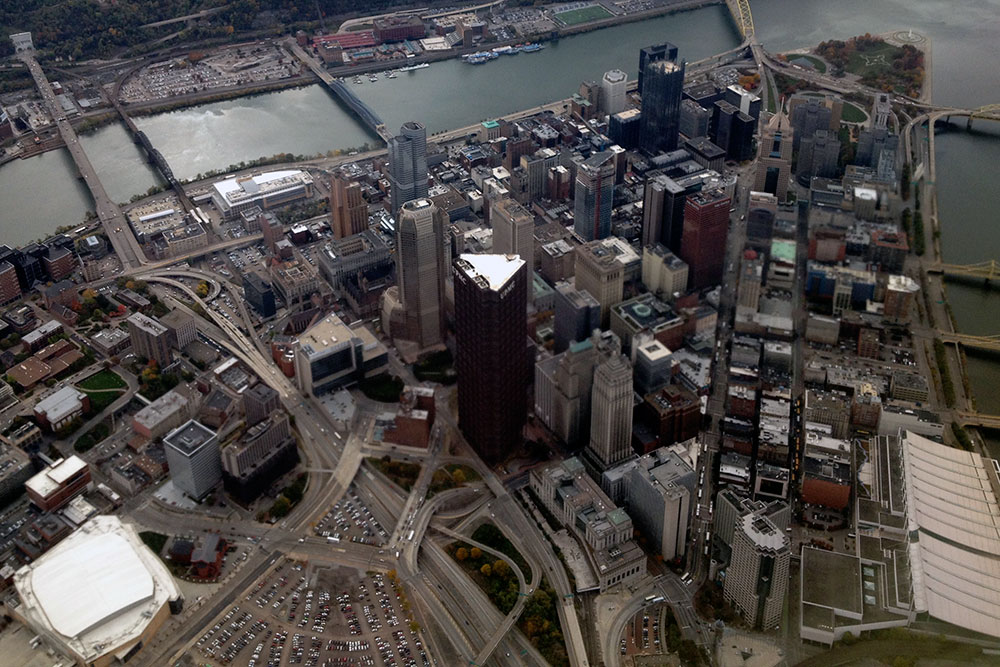 After more than a year of delivering sobering news about the state of the COVID-19 pandemic in Allegheny County, Health Director Dr. Debra Bogen was essentially all smiles at her latest briefing.

Eighty percent of the county’s adult population has had at least one dose of the COVID vaccine as the number of cases and positivity rates continue to fall.

“We’re in a really good place right now, and the numbers prove it,” Bogen said Wednesday.

The county is averaging around 13 new cases per day, and unlike the early days of the pandemic, this time that number is not deceptively low.

“We don’t have artificially low rates as a result of fewer people getting tested,” she says. “People are still getting tested, the difference is that our positivity rate has dropped to about 1%.”

Just as importantly, the number of people ending up in the hospital because of the virus is also down.

“We know there will always be a certain percentage of people who, when they get this virus, they wind up in the hospital,” Bogen says. “If there were lots of unidentified cases out there, we would be seeing hospitalizations, which we are not.”

Bogen says two cases of the highly contagious Delta variant have been confirmed in the county. One came in a test sample from April and another in May.

Despite all of the positive news, Bogen remains cautious — even in her own home. Despite being fully vaccinated, she said she will ask others to wear a mask if they are not vaccinated, and she will as well.

So is the pandemic over?

The key remains to get as many people as possible vaccinated.

“I think the next frontier is going to be really hitting the immunization rates,” says Dr. Christopher Koman, medical director of Vincentian Nursing Home and a family physician with Genesis Medical Associates. “I’m talking on every level — locally, state, nationwide — because of the mutation and the emergence of the Delta strain of the virus.

“What’s important to know is that the issue is that the pandemic by no means is over, and if the virus is mutating, it’s changing, and we have to change and adapt with it to be ahead of it,” he says.