The PWSA has faced dire problems the last several years, including rapidly crumbling infrastructure, billing problems and concerns over lead levels in water. 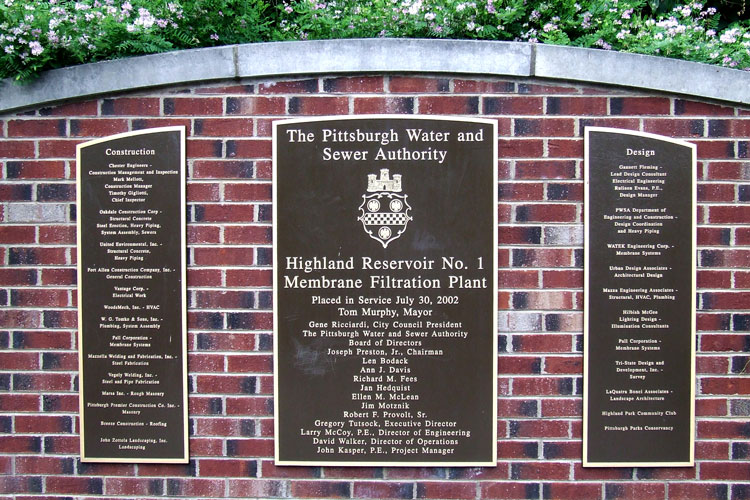 Less than two months after Stefani Pashman was named CEO of the Allegheny Conference on Community Development, her first major announcement painted the Pittsburgh Water and Sewer Authority as a “failed agency in a state of crisis.” This followed a consulting firm’s recommendation: sweeping changes to tackle deep-seated infrastructure and organizational issues.

“The severity and urgency of the problem merit prompt and decisive actions and fundamental transformation of the structure, governance, operations, maintenance and capital investment activities of the PWSA. The Allegheny Conference is prepared to stand with all parties willing to take the necessary steps to protect the region, its reputation and quality of life,” Pashman’s statement, released Nov. 8, read.

When the Allegheny Conference — which is made up of the region’s business and foundation leaders — decides that an issue is important, that’s a strong statement, says Michael Langley, conference CEO from 2003-2009 and current CEO and president of the Minneapolis Saint Paul Regional Economic Development Partnership.

The PWSA has faced dire problems the last several years, including rapidly crumbling infrastructure, billing problems and concerns over lead levels in water. The PWSA issued two boil water advisories in the last year because of suspected contamination, affecting tens of thousands of customers.

In March, Mayor William Peduto named a panel of government, nonprofit, business and energy leaders to look at possible restructuring of the PWSA. Mayoral spokesman Timothy McNulty noted that Peduto “welcomes the conference’s interest in the matter.”

Infrastructure Management Group Inc., a consulting firm hired by the city, recommended major changes including moving oversight from the city to a public trust, working with a private firm to repair infrastructure, and establishing rates under Pennsylvania Public Utility Commission oversight. The PWSA in November passed a budget that will raise rates nearly 50 percent over three years to help fund infrastructure upgrades.

​PWSA Interim Executive Director Robert Weimar says that the PWSA welcomes the input of other agencies to help solve the decades-long issues.

“The Authority remains confident that the recently approved 2018 budget, rates and strategic plan will give PWSA’s current leadership the foundation to aggressively address decades of neglect and disinvestment.”