All You Need to Know About Fireworks in Pennsylvania

With new state fireworks laws in place, Pennsylvanians will get a little more freedom to celebrate this Fourth of July. 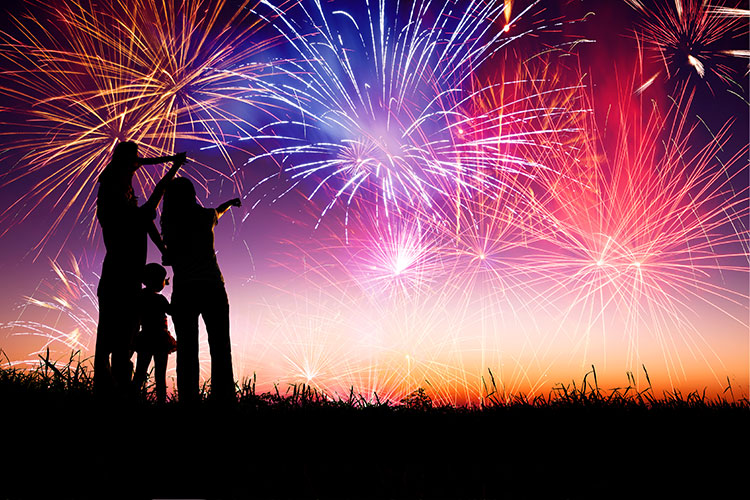 Where there are Fourth of July celebrations, there are fireworks. So, here’s a little reminder about the dos and don’ts when it comes to pyrotechnics.

Under the old Fireworks Act of 1939, Pennsylvania residents were allowed to buy only ground-based fireworks such as fountains, however, this law was repealed and replaced in October 2017. The new law allows Pennsylvanians to purchase consumer-grade fireworks such as bottle rockets, Roman candles and firecrackers. Display fireworks, however, remain only available to professional pyrotechnicians.

As before, less powerful, ground-based fireworks may still be purchased at any licensed facility, including temporary tents like those often found in parking lots. According to the State Department of Agriculture, which regulates a number of businesses and industries including fireworks, these temporary retailers are only permitted to sell during two time periods each year: June 15 through July 8, as well as Dec. 21 through Jan. 2.

To purchase airborne fireworks such as Roman candles or bottle rockets, consumers must shop at brick-and-mortar pyrotechnic retailers. These permanent facilities may operate year-round or seasonally, so be sure to check the hours of operation.

There are four fireworks retailers within a 25-mile radius of Pittsburgh:

More of the state’s licensed consumer fireworks locations can be found on this map.

You must be 18 years or older to purchase fireworks.

There are also restrictions on where fireworks can be used. Fireworks cannot be discharged on a public or private property without the permission of the property owner, from or within a vehicle or building, toward a motor vehicle or building, within 150 feet of an occupied structure whether or not a person is actually present and while a person is under the influence or alcohol, controlled substances or other drugs.

Buying items such as sparklers and “toy caps” are always permitted since these products are not considered to be fireworks at all, instead categorized as novelty items.

Now that you know the law, have a fun and safe holiday!