Think you’re ready for Wednesday? You will be after reading our rundown on the matchup. 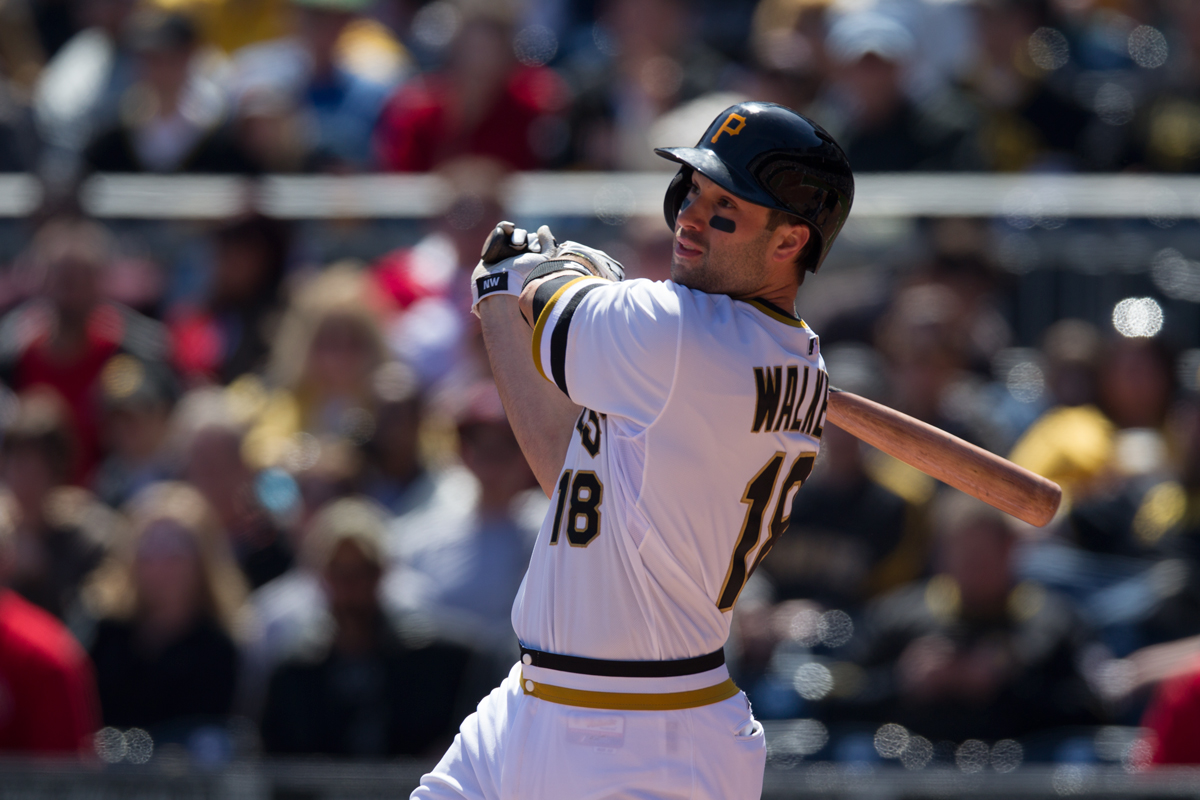 Going into Cincinnati for the final regular-season series, the Pirates didn’t know much about their activities this week.

Now: less flux. The St. Louis Cardinals won the NL Central, finishing with a 90-72 record — two games better than the Pirates, who posted an 88-74 tally. That record is identical to that of the San Francisco Giants, who will meet the Pirates Wednesday night for the second consecutive NL Wild Card game to be played at PNC Park.

The Pirates took four of six regular-season meetings with the Giants, including two of three at home; their only home loss to the Giants was an 11-10 slugfest on May 5 that took 13 innings to complete. On the mound, it’s a battle of momentum against experience, as Edinson Volquez battles the Giants’ seasoned Madison Bumgarner. Volquez has been magnificent as of late, with a 1.78 ERA over his last 12 starts; he’s 13-7 for the year, and struck out 10 in his final regular-season start Thursday.

Bumgarner holds two World Series wins from the Giants’ 2012 championship run and (sorry to point this out) has actually been lights-out on the road; he has an 11-4 record and a 2.22 ERA in away games.

Of course, the Pirates will be playing with a distinct advantage in the form of 40,000-plus rabid, black-clad Pirate fans, if this year’s Wild Card game is anything like last year’s. Ask Johnny Cueto if that’s a factor.

The winning team will have play David to this season’s Goliath, the Washington Nationals. The Nats won 96 games in 2014 and no-hit the Miami Marlins yesterday just for kicks. Before anyone tries to topple the giant, though, they’ll have to escape the North Shore Wednesday night.

First pitch is scheduled for 8:07 p.m., and you can watch this one on ESPN if you’re not headed for PNC Park. Still looking to make plans? Hope you’ve got some money to burn. As of this writing, there are no tickets (even standing-room) available on pirates.com; on StubHub, prices presently range from about $100 for a standing-room spot up into the thousands for prime territory.

#First pitch is scheduled for 8:07 p.m., and you can watch this one on ESPN if you’re not headed for PNC Park. Still looking to make plans? Hope you’ve got some money to burn. As of this writing, there are no tickets (even standing-room) available on pirates.com; on StubHub, prices presently range from about $100 for a standing-room spot up into the thousands for prime territory.— Sean Collier

#Jolt: It’s National Coffee Day; how are you celebrating?

In honor of the holiday that promotes caffeinated boosts, we share with you our Best Blog list of the 7 Best Cups.

#Farewell: Say goodbye to Joe Wos tonight at the ToonSeum

After serving for seven years as the founder and executive director of ToonSeum, Joe Wos will be stepping down in order to work on a new creative venture.

The energetic cartoonist took ToonSeum from a small gallery in the Children’s Museum to not one but two galleries in the Cultural District. The museum — which is one of only three U.S. museums dedicated exclusively to cartoons — has received international attention and acclaim and presented 70-plus exhibitions, more than 100 guest cartoonists and more than 200 programs over its seven-year history. Wos noted in a news release that he plans to make a return to cartooning, his first passion, adding that “For seven years, I have had the great pleasure of exhibiting art by many of the world’s greatest comic and cartoon artists on the ToonSeum walls. I want to spend some time creating art worthy of hanging on those very same walls.”

This evening, the ToonSeum is playing host to a send-off party, appropriately titled “That’s All Folks,” from 7-10. Anyone who wishes to bid him farewell can come to the free event, featuring music by DJ Zombo and Colonel Eagleburger's High Stepping Good Time Band, tarot card readings, balloon art, a burlesque performance by Isabel Price and even an alpaca.

#Swag: Pittsburgh International steps up its fashion, tech game at the AIRMALL

George Washington and Franco Harris have new neighbors at the Pittsburgh International Airport. Among them: Hugo Boss and Armani.

The airside terminal has undergone a $10 million renovation, with nine new retail stores and a 19-foot interactive video wall installation that showcases the new amenities as well as Pittsburgh itself — and features “AIR Molly,” AIRMALL’s version of Siri.

The updated corridor was celebrated earlier today at the FLY2014 event, which featured live music, a fashion show from the new retailers — including Armani Jeans, Pinko, Desigual and Lacoste — and makeovers by Carmindy from TLC’s “What Not to Wear.”

Other new retailers are Furla; Tumi; Collezioni – The Beauty Gallery; and Bottega dei Sapori, an Italian specialty food store with a wine and espresso bar.

Dozens filed into the Westin Convention Center Hotel downtown earlier today for the 24th annual ATHENA Awards reception. The program — organized by the Allegheny Conference on Community Development and named for the Greek goddess — recognizes female leaders who are affecting change in their respective lines of work and in the community through volunteer work.

Five finalists were selected for the ATHENA award: Diane Holder of UPMC Health Plan, Suzanne Teele of SnapRetail, Susan Kirsch of Schneider Downs, Linda Croushore of The Consortium for Public Education and Karen Larrimer of PNC. At today’s luncheon, Holder was named the awardee in this category. As president and chief executive officer of UPMC Health Plan, she was described as a woman with “grit, courage and balance.”

In the ATHENA Young Professional category, Sabrina Saunders of Strong Women, Strong Girls; Stephanie Garbe of PNC; and Amelia Papapetropoulos of Lightning Energy Services were in the running for the honor. Papapetropoulos, one of our 2013 40 Under 40 honorees, was chosen for the honor in this category, which spotlights women age 35 and younger. Among her ventures, Papapetropoulos is the founder of Young Professional Women in Energy, which connects women in that field and creates opportunities to network, established Amelia’s Elegant Catering and is a developer of fire-resistant clothing for women in the oil and gas industry.